The ongoing two year Access IT project came to an end. His solemn summary took place on 21st March at a special conference in Istanbul. The event was attended by representatives PSNC Digital Libraries Team.

As a part of this project PSNC Digital Libraries Team prepared e-learning courses for small memory institutions about creation of digital libraries and cooperation with Europeana. During the project this course was widely implemented and used in Serbia, Greece and Turkey, as we informed earlier on our site.

At the conference summarizing the two years of the project include representatives presented PSNC Europeana and EuropeanaLocal project. They showed also the e-learning course and described the rules of its reuse and development.

The conference was briefly presented the draft Access IT Plus. This project will be a continuation of the current project and should start in the first half of 2011. During this project will extend existing e-learning course and develop basic software packages useful for small memory institutions in the process of digitisation and creation of digital libraries. This time the target countries for educational activities will be Croatia, Albania and Bosnia and Herzegovina. 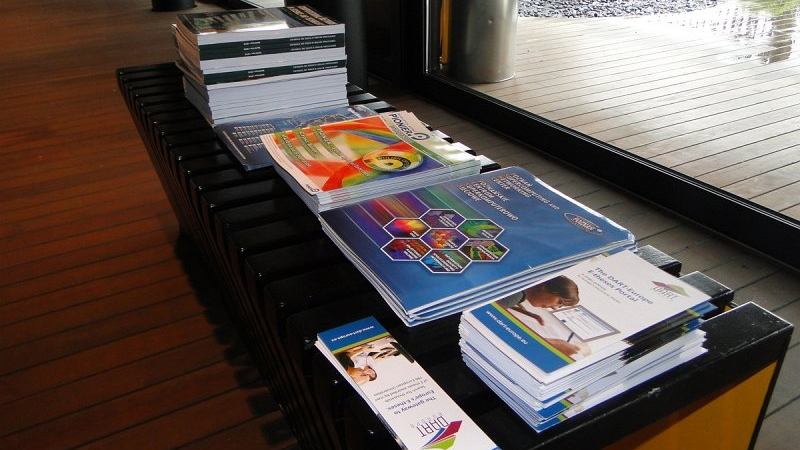 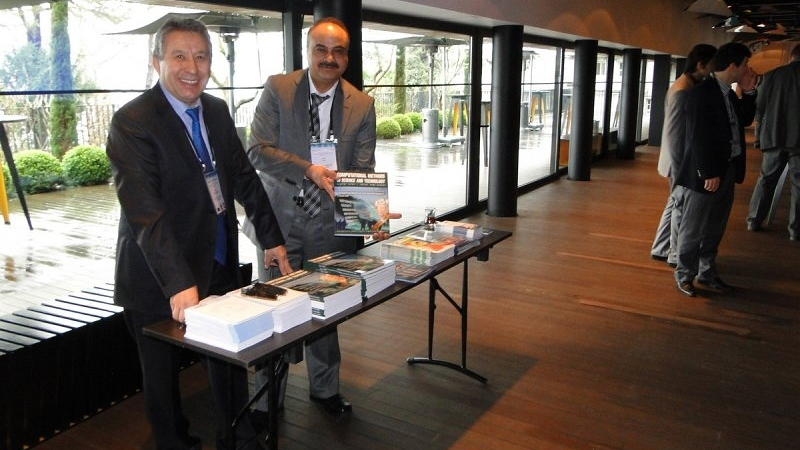 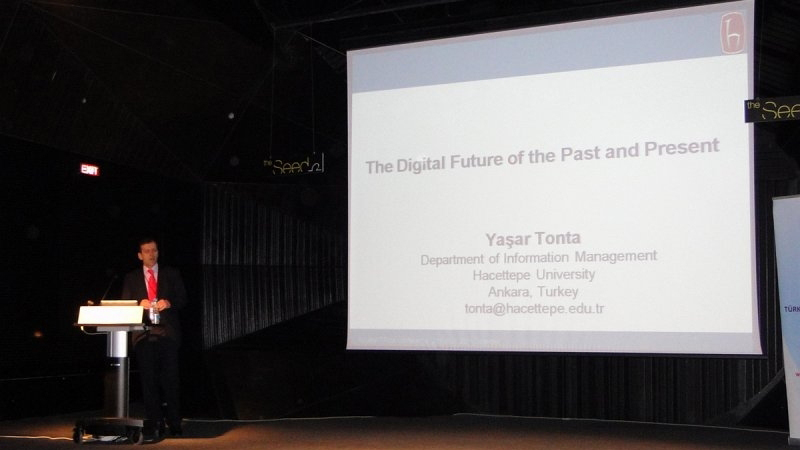 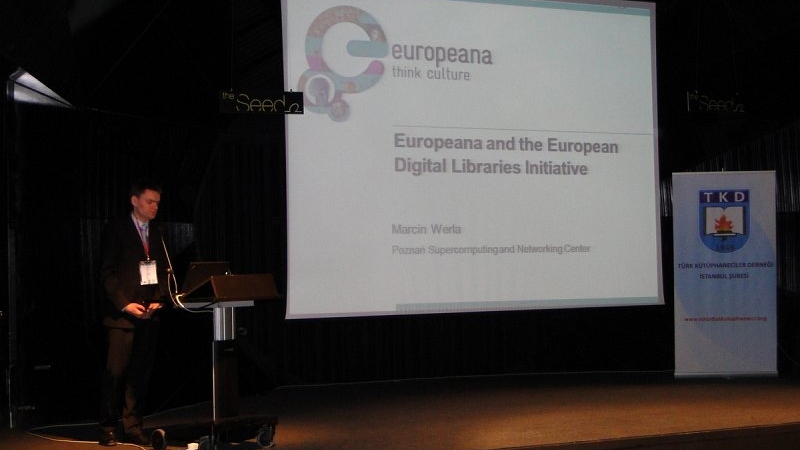 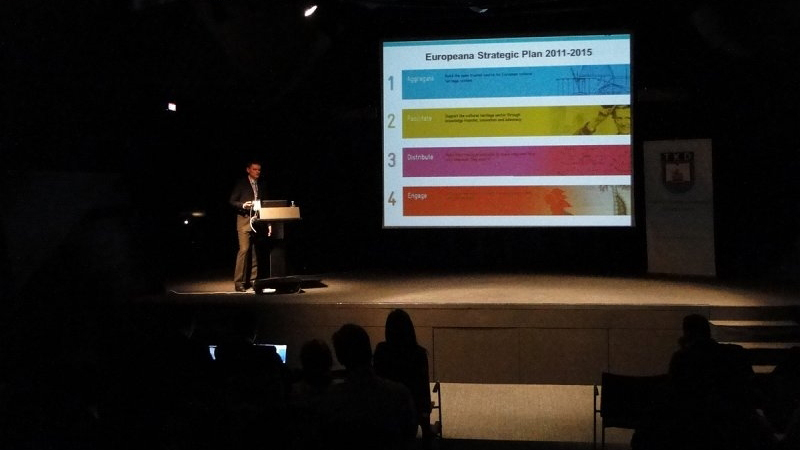 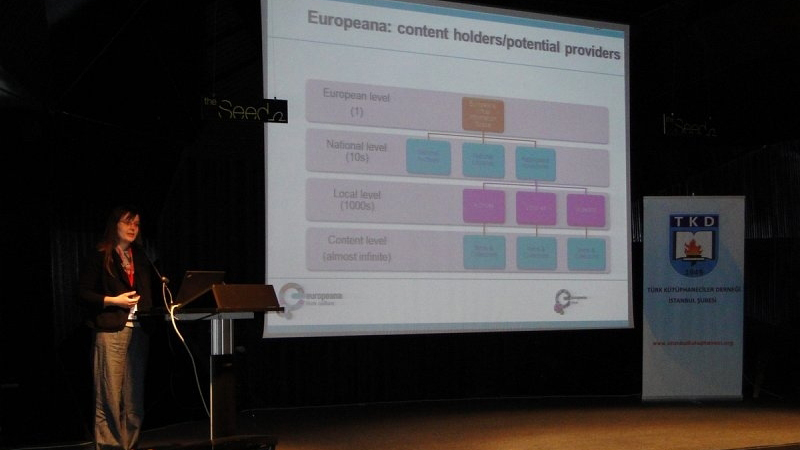 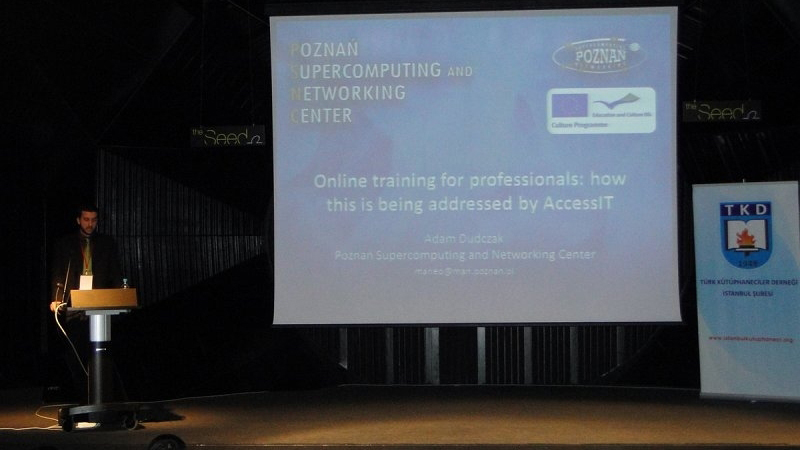 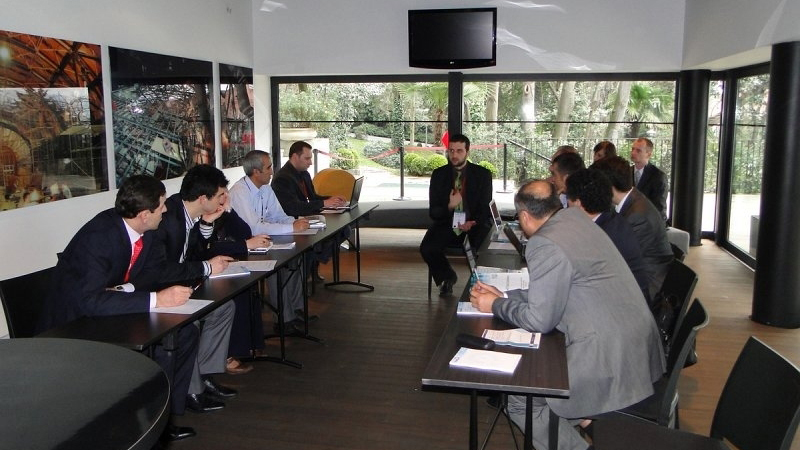