Crowds at the Researchers’ Night! 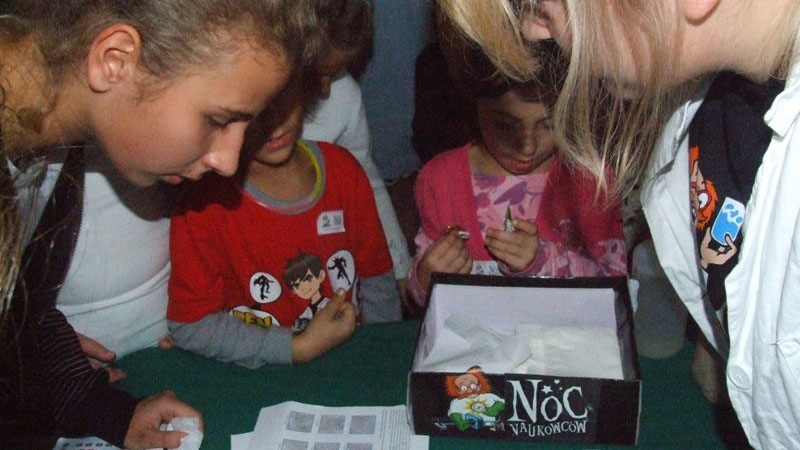 The headquarter of Poznań Supercomputing and Networking Center and the Institute of Bioorganic Chemistry PAS was visited by 5,000 people, within just a few hours.
During this year’s Researchers’ Night PSNC prepared a number of attractions, including the display of “What isn’t seen” during which you could see the city surveillance system installed in a police transmission car. All volunteers also had the unique opportunity to visit the heart of Poznań Internet circulating system, a nationwide optical network PIONIER and the city network of Poznań – POZMAN servers, as well as one of the five Polish High Performance Computing Centers.

PSNC and Institute of Bioorganic Chemistry has also prepared interesting workshops such as playing with contact and contactless multimedia interfaces, 3D computer models, interactive table or infrared camera. Poznań’s citizens could also see the synthesis and recognition of speech, what is hidden in the human genome and many other interesting phenomena.

View photo gallery from the Researchers’ Night 2010 in PSNC and IBC PAS! 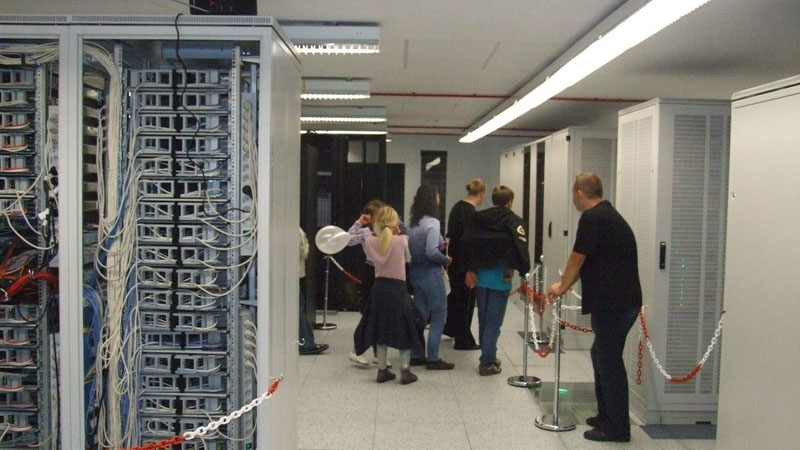 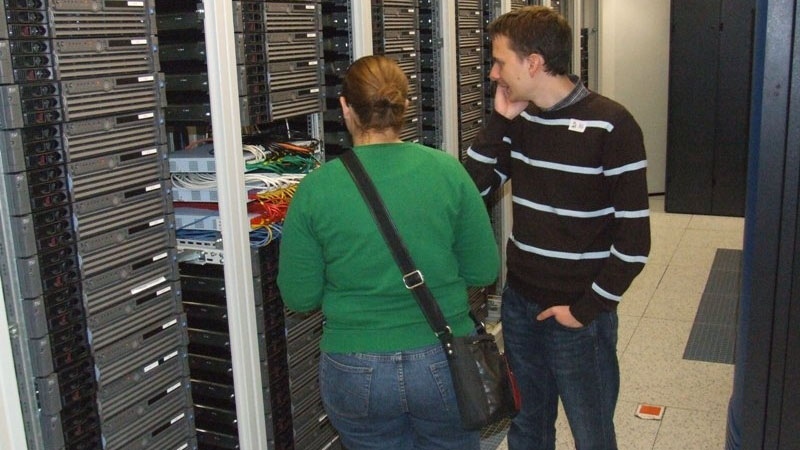 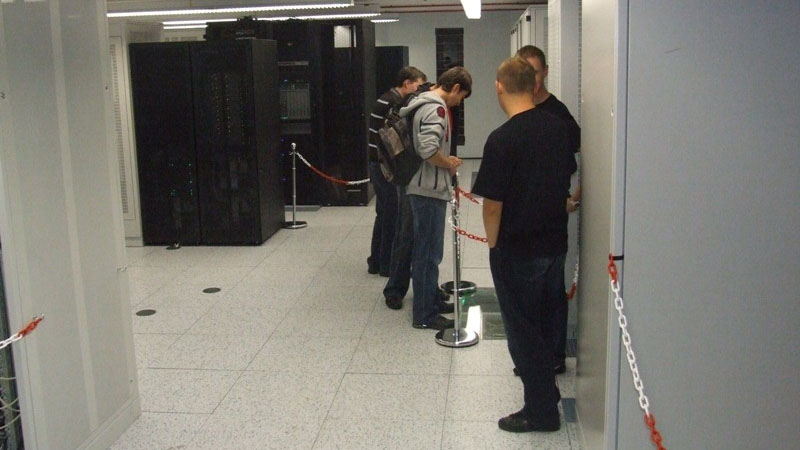 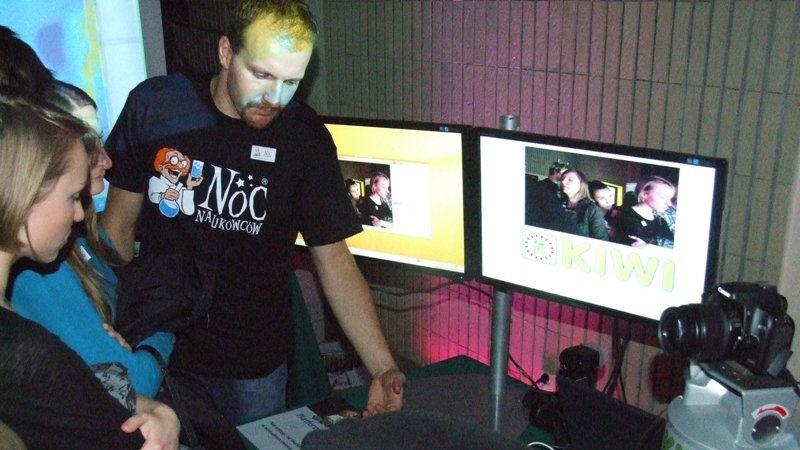 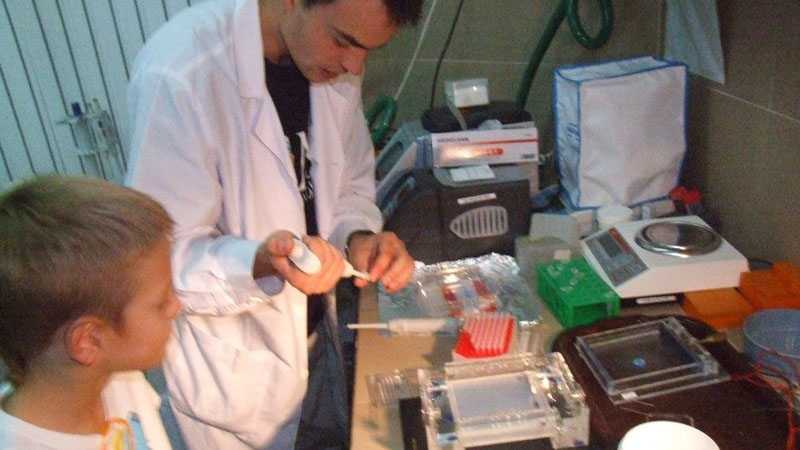 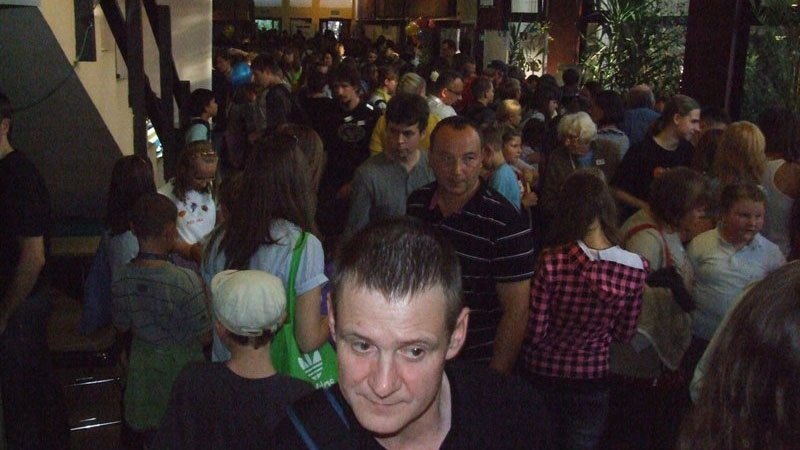 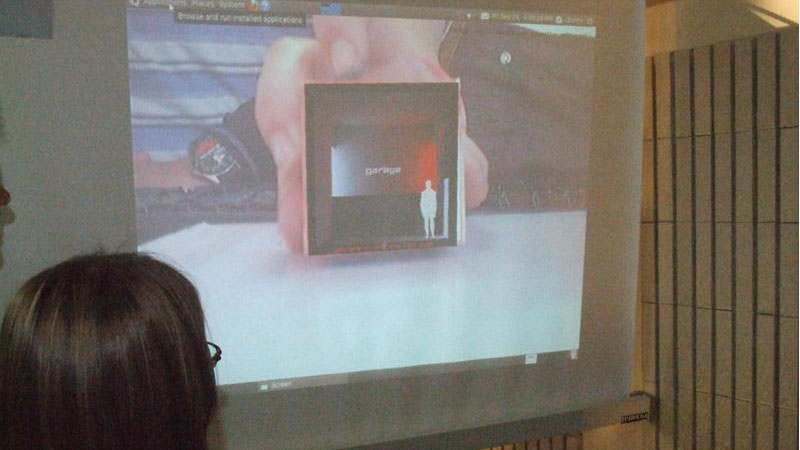 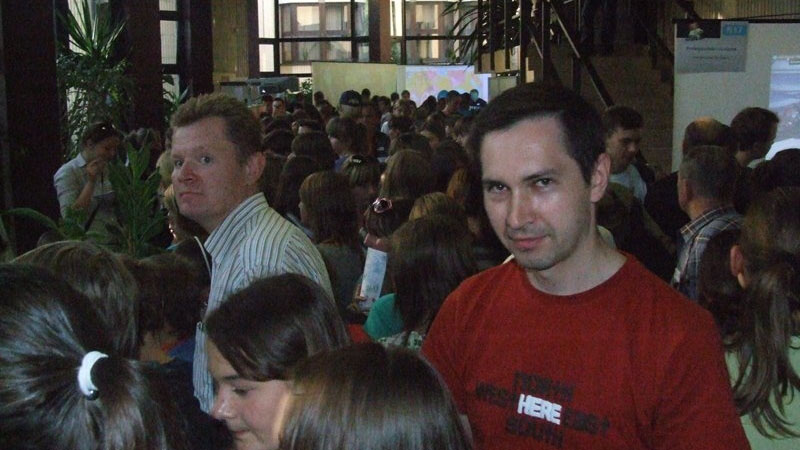 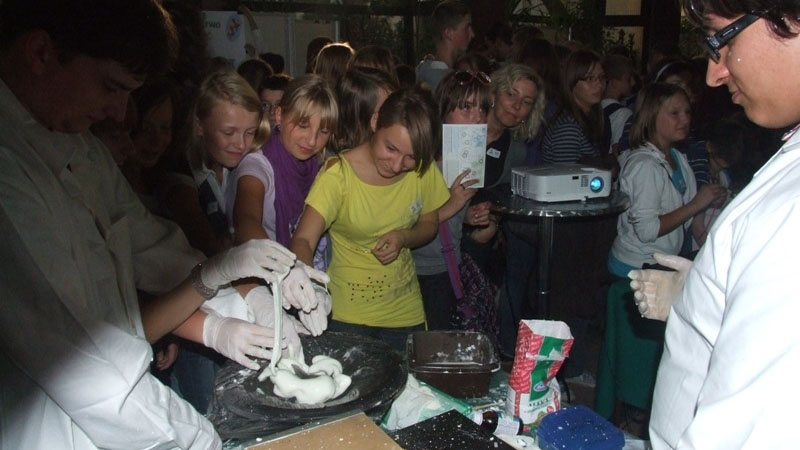 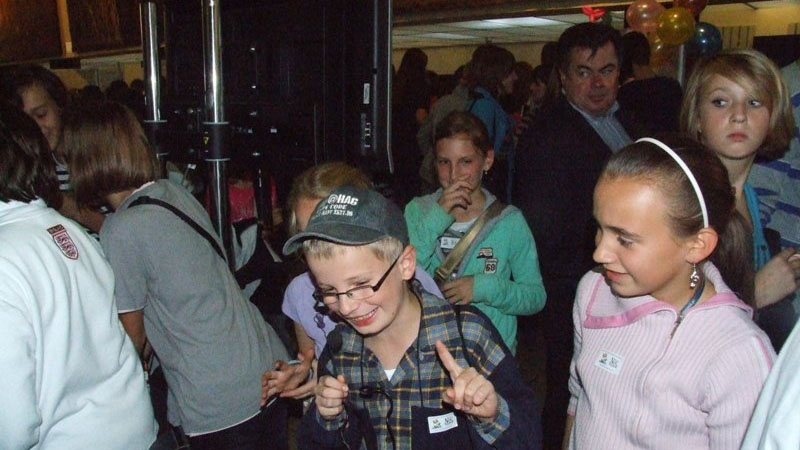 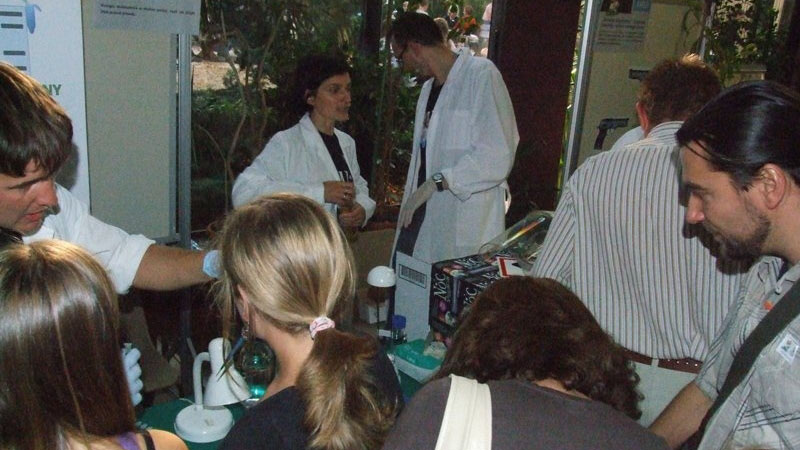