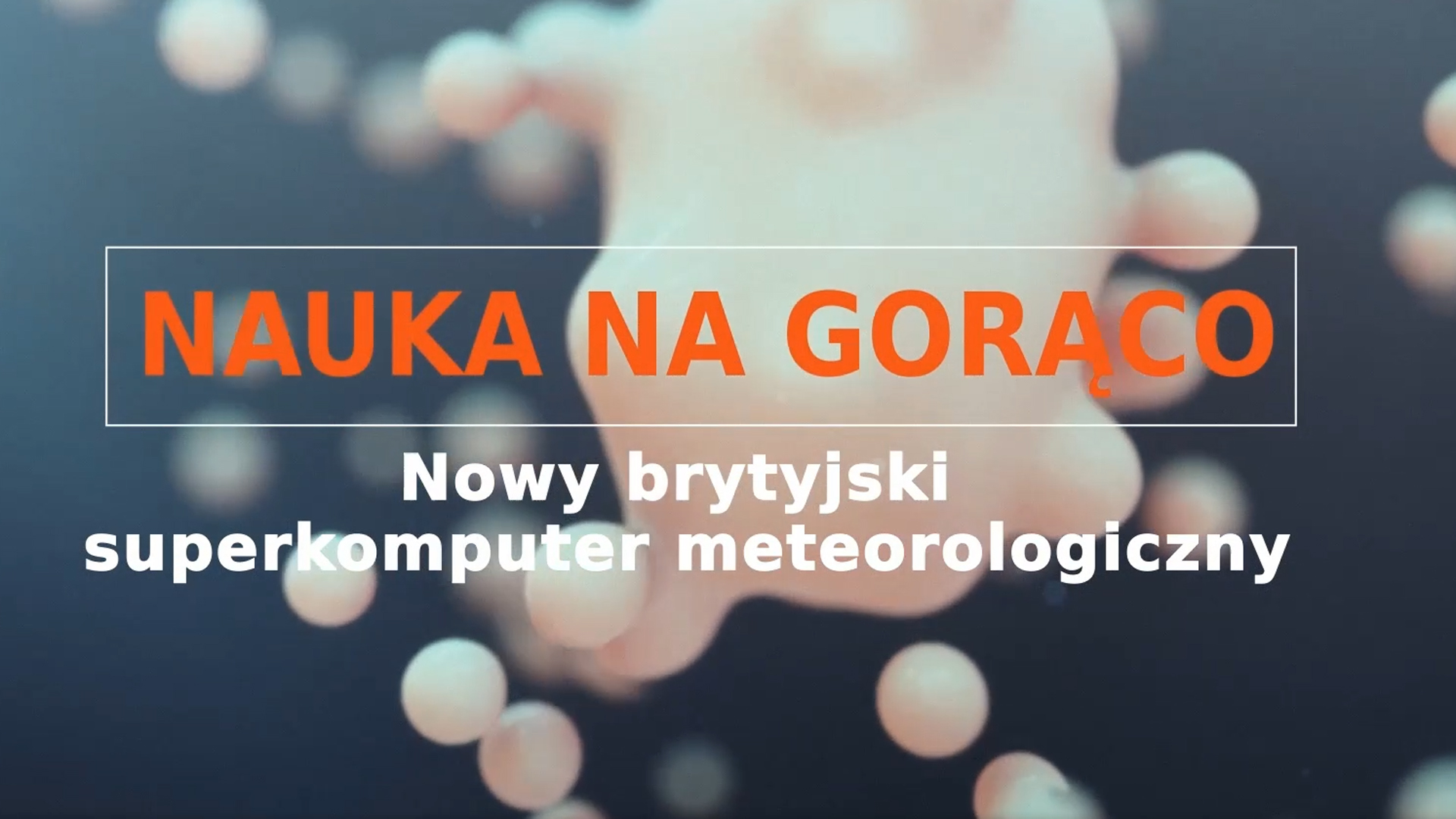 It will speed up weather forecasting, helping people to prepare for weather breakdowns, plan their travels, and organize help before the floods come. What is it about? The world’s strongest climate supercomputer. When and where it will be built, as well as how much it will cost – in the “Scientific News” Radosław Januszewski, Head of New HPC Architectures Department at PSNC will tell us about it.

We invite you to watch the video material prepared by PSNC TV team.