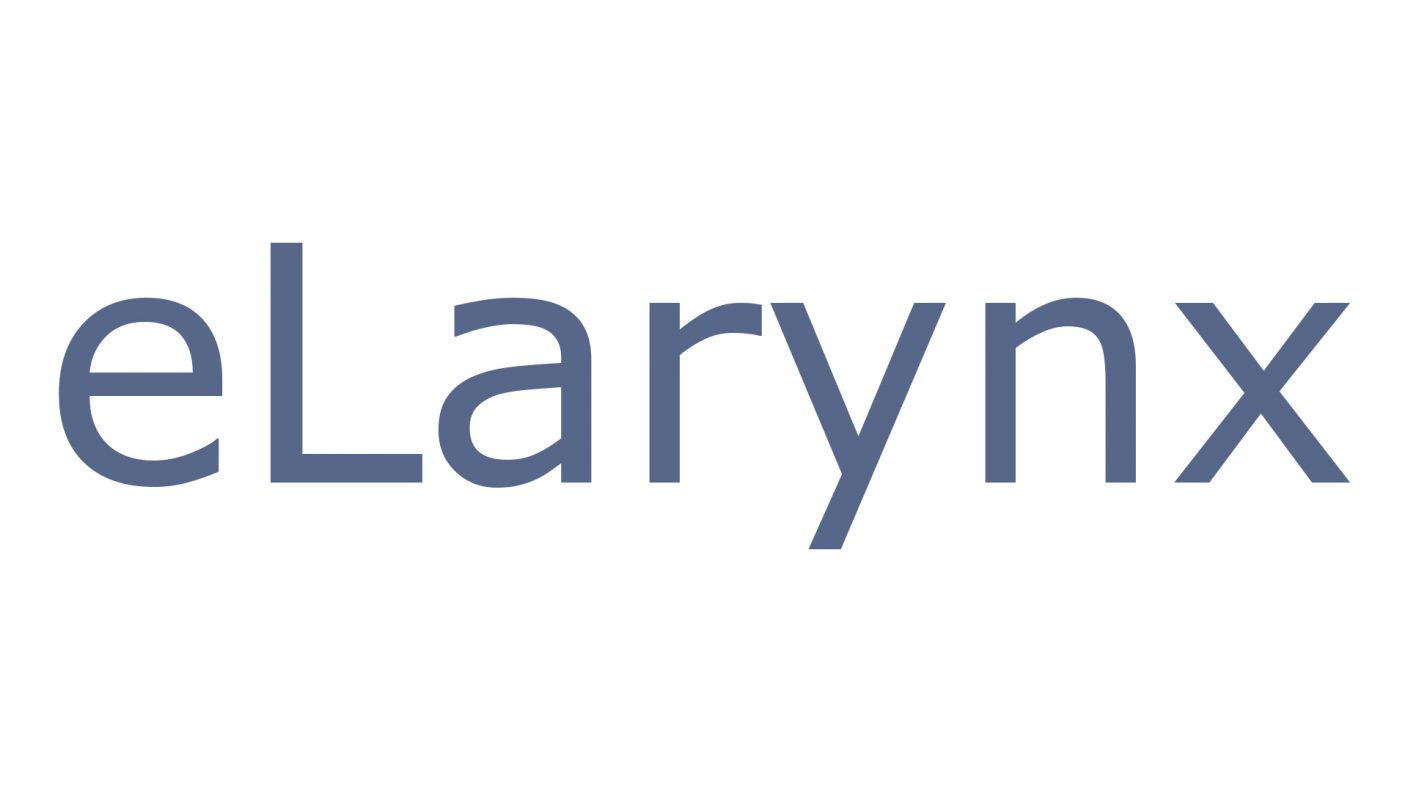 The project will also include a series of live surgical transmissions by professors of medical universities in Poland, Germany and Spain, whose recordings will be published online as a textbook. The target group are students of medical universities and doctors, not only participating in the project, but from all over the world. The open character and open access to the created materials will allow the recipients to learn from the best professors anytime and anywhere. The results of the project will be the creation of an e-book for laryngeal surgery, available openly and free of charge for doctors and medical students.

The project is implemented by a scientific consortium: Poznan Supercomputing and Networking Center (project leader), Poznan University of Medical Sciences, Universität Duisburg-Essen oraz Universitat Autònoma de Barcelona. The recipients of the created e-book are medical students, not only of the participating medical universities, but of all universities in the world.