Broadcast of the performance at Teatr Nowy in Poznań by PSNC 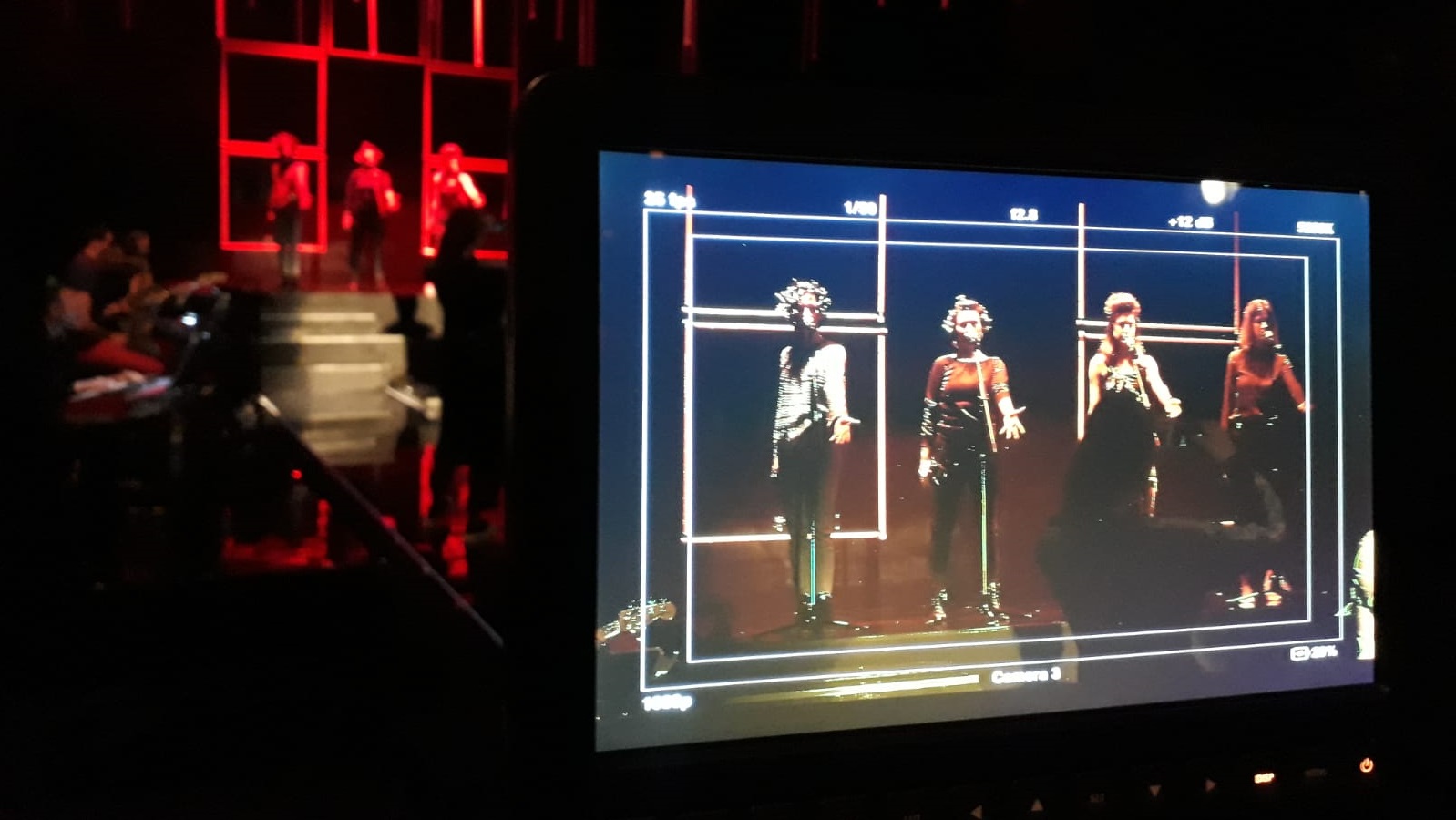 In order to counteract the epidemiological threat caused by the coronavirus, all cultural events planned for the coming days in Poland were canceled, including theatrical performances. However, one of them was presented to a wider audience. It was possible thanks to the cooperation of the New Theater (Teatr Nowy) in Poznań with PSNC, which made a direct broadcast of the show “Stan podgorączkowy” (Subfebrile state) on the Internet.

This performance is a combination of theater art and music concert, and as the artists describe it, it is “a crazy experiment with the work of Agnieszka Osiecka”. The Bibobit band from Poznań played the biggest role in this musical event.

Direct and parallel transmission via YouTube and Facebook social channels was carried out thanks to the audio-video system, including 9 television cameras, prepared and operated by PSNC team. Thanks to these solutions, the show was watched by nearly 3,500 spectators. 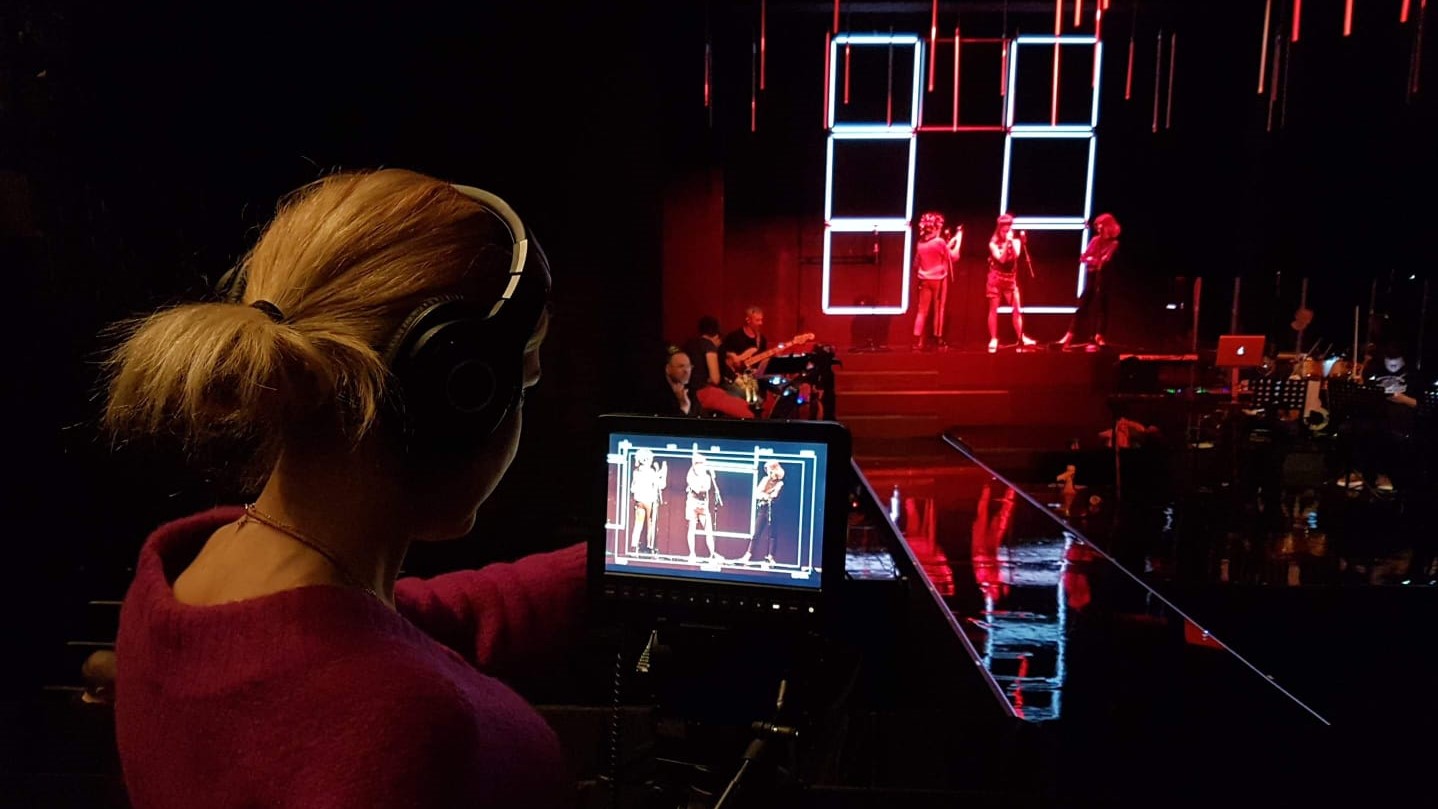 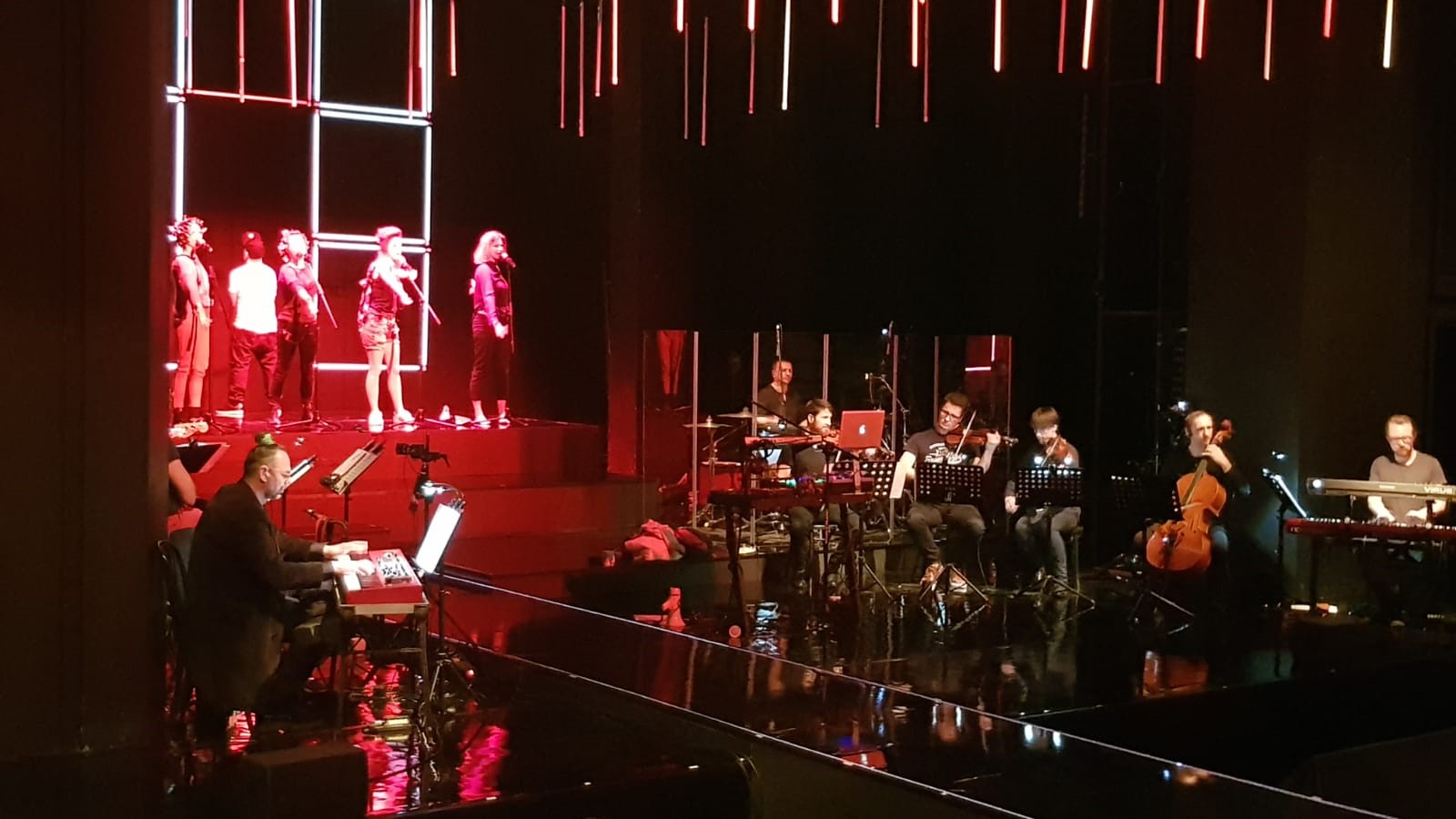 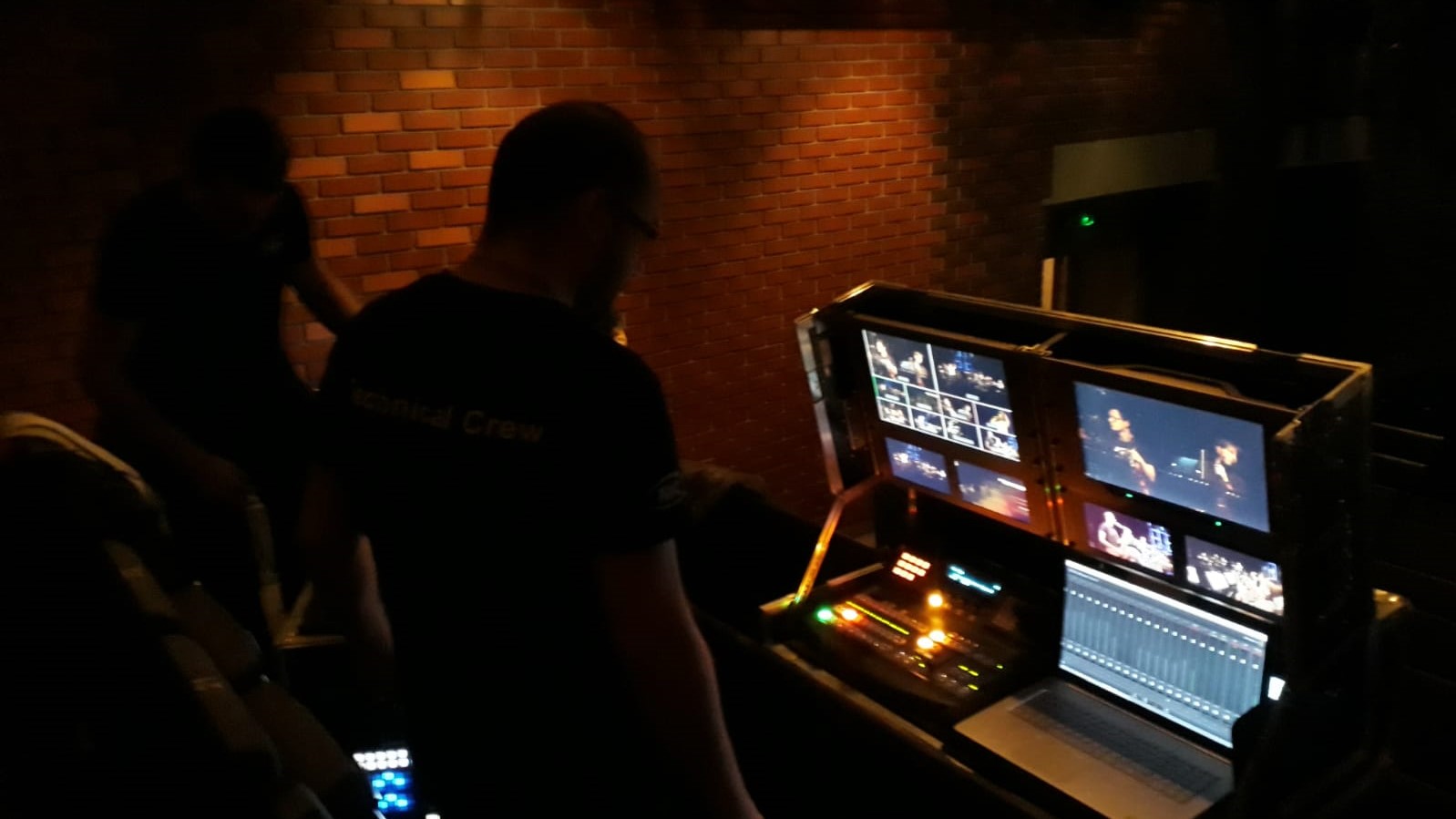