PRACE- Call for Proposals to Tier-0 is now open! 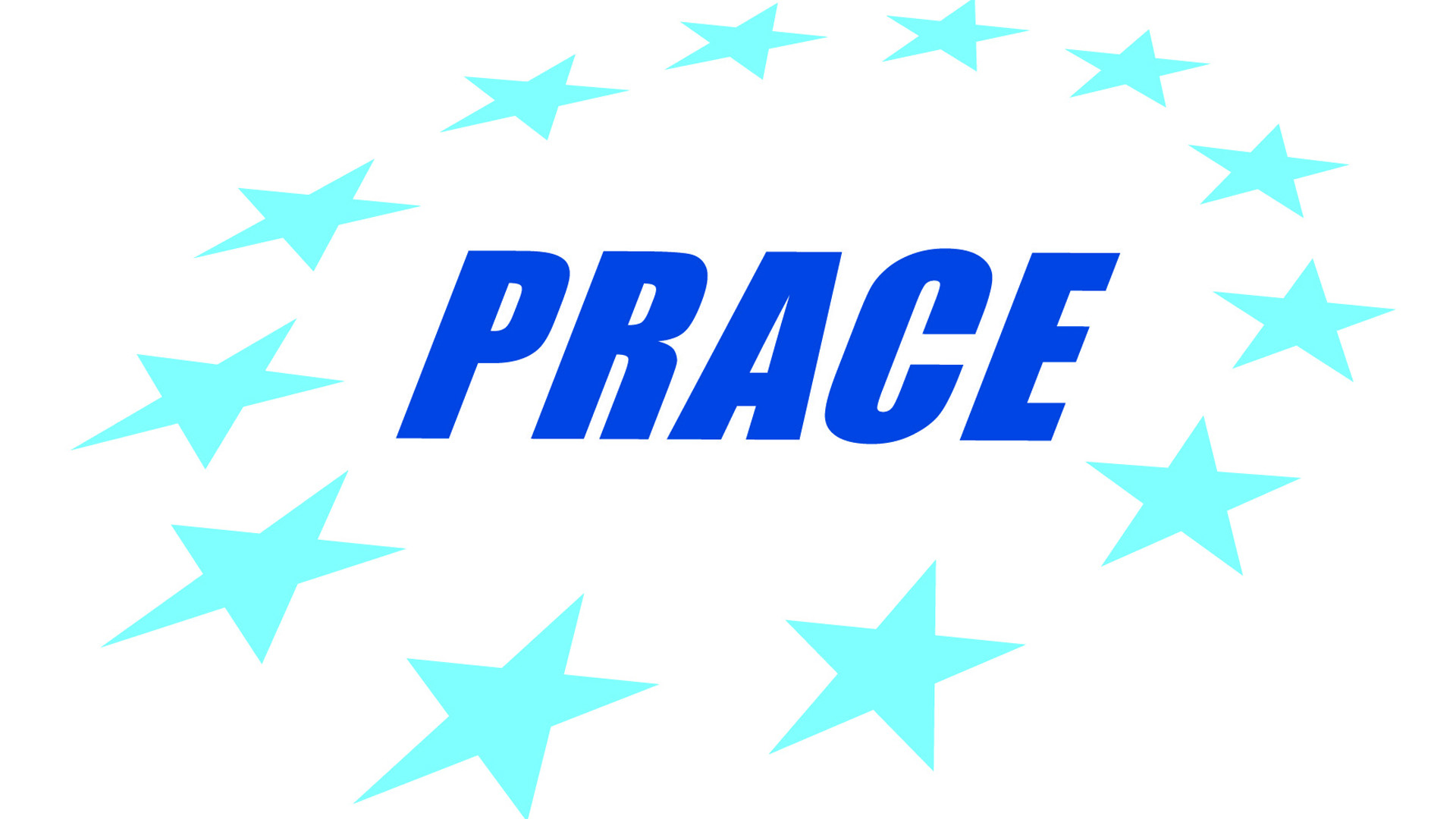 PRACE association opened its 11th Call for Proposals on 9 February 2015 at 13:30 CET. This Call includes Multi-year Access as well as a Data Storage Service Pilot.

The Partnership for Advanced Computing in Europe (PRACE) is an international non-profit association with its seat in Brussels. The PRACE Research Infrastructure provides a persistent world-class high performance computing service for scientists and researchers from academia and industry in Europe. PSNC is a founding member of this association.

The PRACE 11th Call for Proposals is open to Project Access and the proposals can be based on a 12, 24 or 36-months schedule (for Multi-year Projects). The PRACE Access Committee, composed of leading European scientists and engineers, ranks the project proposals that will be awarded access to PRACE resources.

Both systems are suitable for to a wide variety of codes and awarded projects will receive dedicated technical support at the hosting sites.

The Call will close on 18 March 2015 at 12:00 CET. More information and all the important dates can be found here.