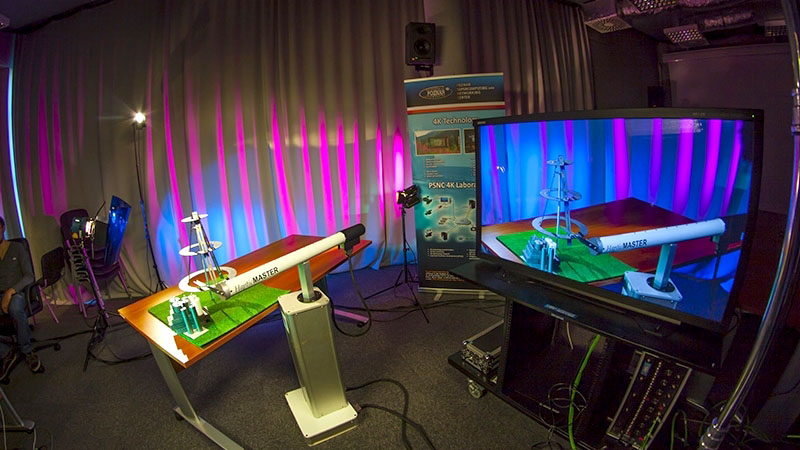 During the SURFnet’s Relatiedagen conference, held in Noordwijkerhout (Netherlands) on 3 October 2012, with cooperation of PSNC a specialized robot remote control demonstration was carried out with 4K and HD 3D video streaming at a distance of 1.800 km with speed of 40 Gbit/s.
A HapitcMaster control device was installed an the venue to control the HapticMaster robot arm located in Poznan, the seat of PSNC. Robot control was done in real time with minimal delay and gave the impression of full interactivity. The HapticMaster device used force-feedback, allowing to feel even the slightest resistance encountered by the robotic arm which was felt by the user. In addition, participants kept track of the movements of the robot via live video transmission in Ultra High Definition TV (4K) and Full HD 3D.

The transmission was done using a 4K JVC camcorder GY-HMQ10 and two SONY PMW-EX3 cameras placed on a special 3D RIG. The two video streams were sent simultaneously. Using uncompressed video transmission (avoiding delays associated with video compression) it was possible to obtain a precise synchronization of the image transmitted, control and movement of the robot, so that users had the impression of tele-presence.

For video transmission at a distance of approximately 1.800 km Ciena supplied a modern ULH (Ultra Long Haul) system. The optical connection between SURFnet and PSNC didn’t require regeneration, but only amplification, which resulted in a minimal delay of 18 ms. The connection bandwidth was 40Gbit/s, which allowed to send even more simultaneous 4K video streams.

The demonstration proved that the combination of high-definition video (4K, 8K), and high-bandwidth networks such as 40Gbit/s enables the use technology in specialized applications requiring tele-presence, eg tele-medicine or assist in industrial applications production and processes. The results and experiences will be presented at several conferences, including TIP2013 (joint network conference APAN, ESnet and Internet2).

About 30 people from the PSNC, SURFnet, University of Twente, University of Amsterdam, Ciena and Telindus-ISIT were involved in preparation and preforming of the demonstrations. 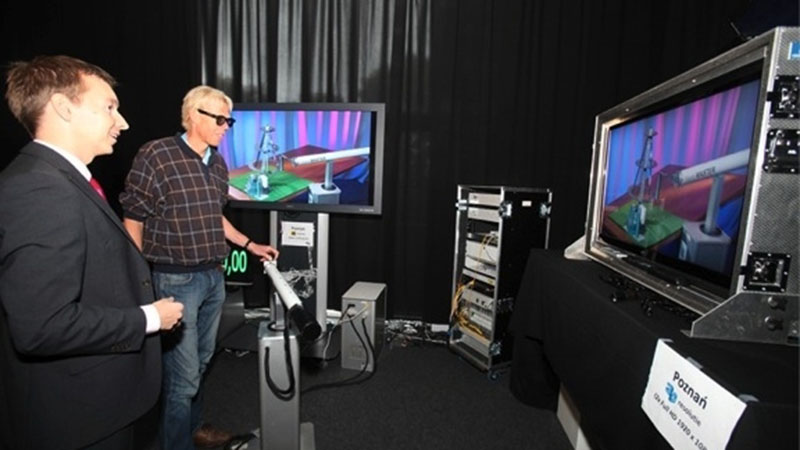 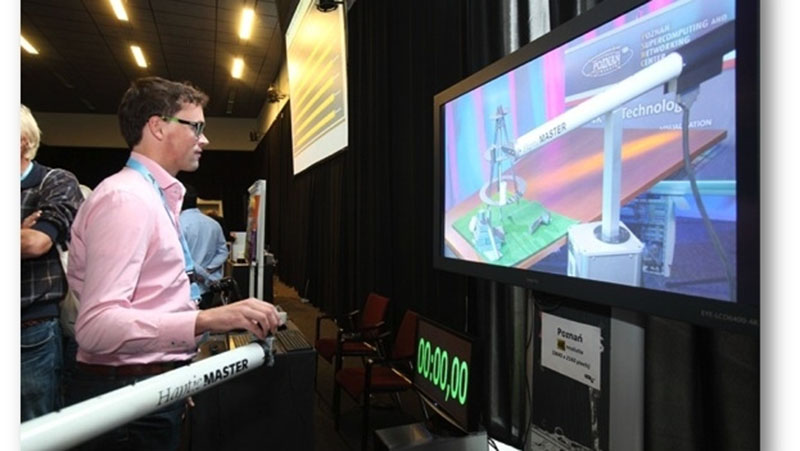 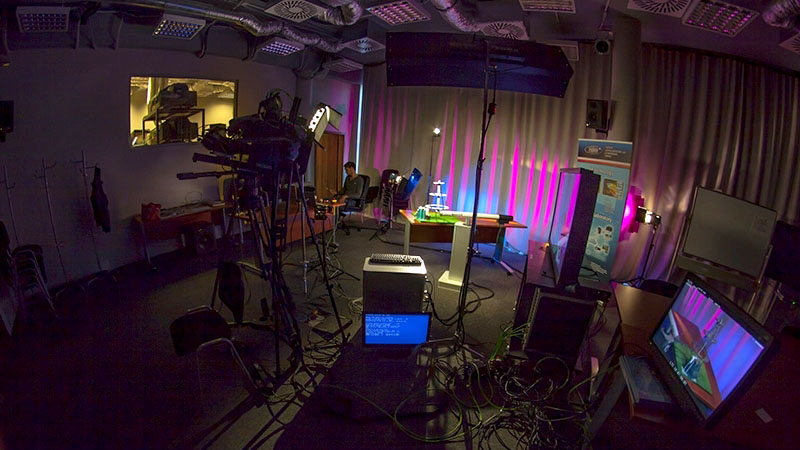 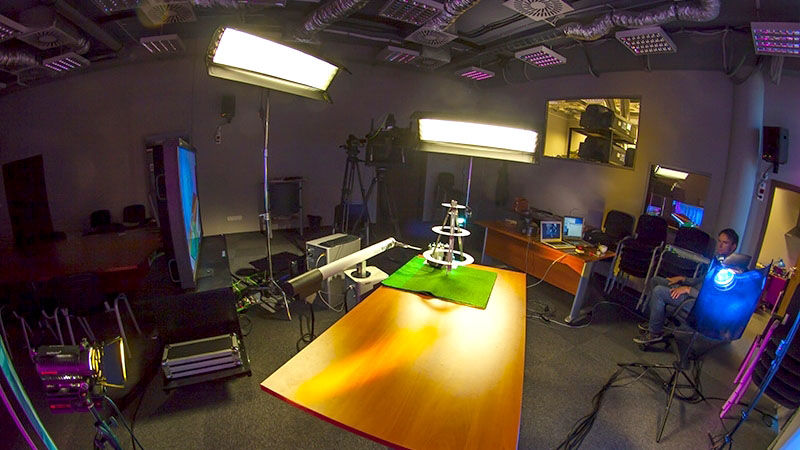 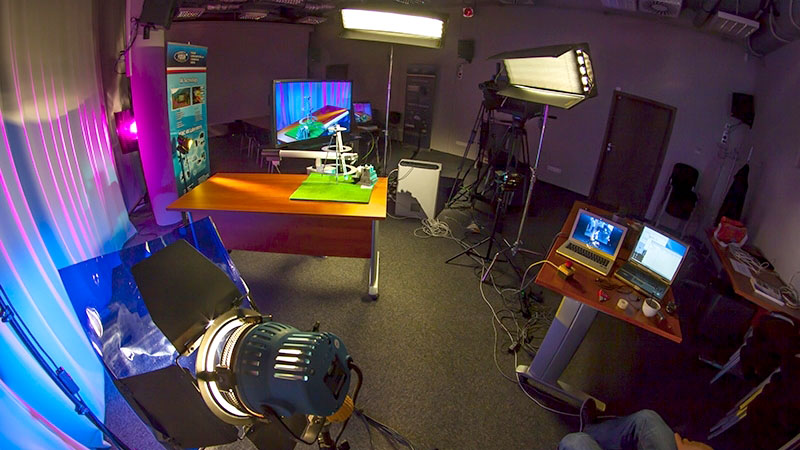 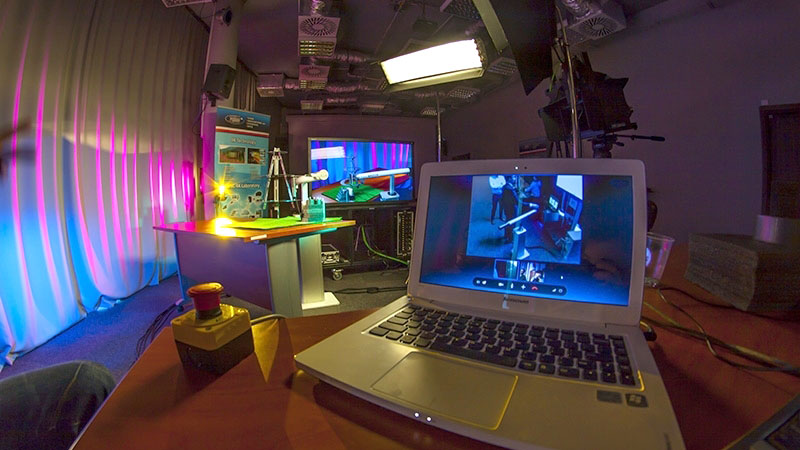 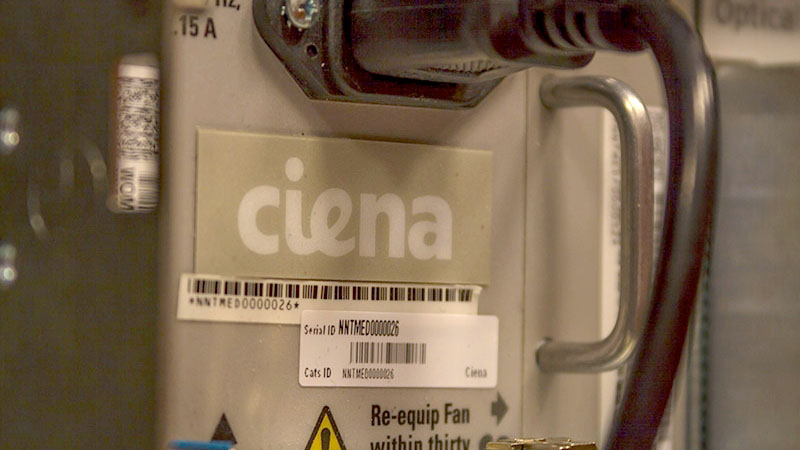