About the future of the Internet in Belgium 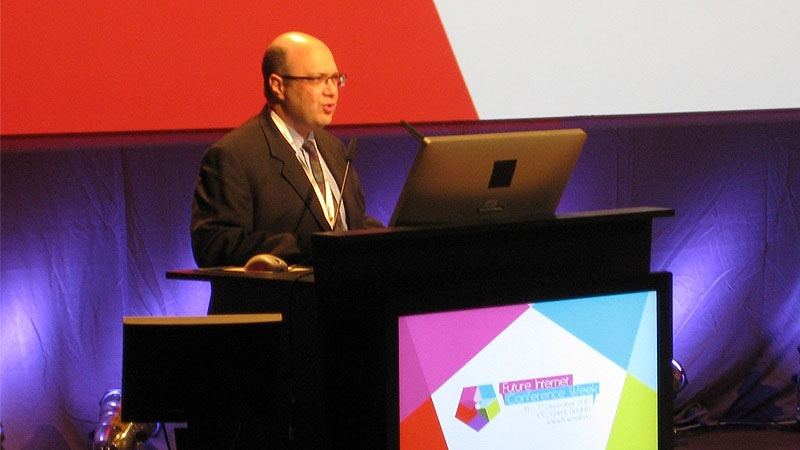 Since Monday, 13.12.2010 the city of Ghent, Belgium, hosts the most important European meeting of experts in the field of Future Internet. For five days the participants of Future Internet Week will be able to participate in several conferences on issues affecting the Internet of tomorrow, such as new network architectures and deployment of next-generation IP (IPv6), living labs and intelligent cities and the main event gathering institutions of the Future Internet – Future Internet Assembly (FIA). The series of conferences is also attended by a group of specialists from PSNC, due to the fact that the next edition of Future Internet Week will be held in Poznań.
The event, which is held every six months, is linked with the EU member country, which currently holds presidency of the EU structures. The event is primarily aimed at the presentation, promotion and understanding of the Future Internet projects co-financed by the European Commission. On this occasion, open or more environmental projects, meetings and workshops, working groups or communities of cooperating on specific aspects of the implementation of the next generation Internet are held.

This year the FIA participants were invited to Belgium, the meeting in May will be held in Budapest. Due to the Polish presidency in EU in the second half of the year 2011, another edition of this prestigious event will be hosted by the city of Poznań. Although the time remaining to the Polish Future Internet Week is nearly a year, preparations for this event are already underway. It is due to the fact that on this occasion Polish achievements in this field and these solutions, which are local initiatives, not necessarily funded from the European Commission, can be presented on European forum. It is estimated that over a thousand people will take part in the Future Internet Week. It is worth recalling that this will be another so big international conference organized by PSNC. Organizational experience of PSNC began with the TERENA Conference (TNC) in 2005 in Poznań, which was attended by over 500 people.

Parallel conferences, Week Future Internet accompanied by an exhibition where companies, institutions and organizations which affect the shape and development of networks of tomorrow present their achievements and prototypes and pilot solutions. Those are often the result of ongoing deployments in the next edition of the projects presented during the lectures, so they are a perfect complement. It is also a place that allows you to find new partners for EU projects announced in the upcoming competitions and meet with representatives of partners in the consortium under way. 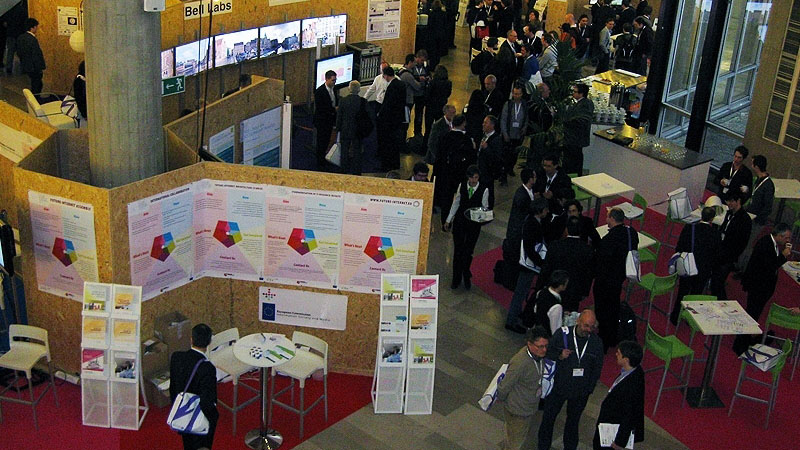 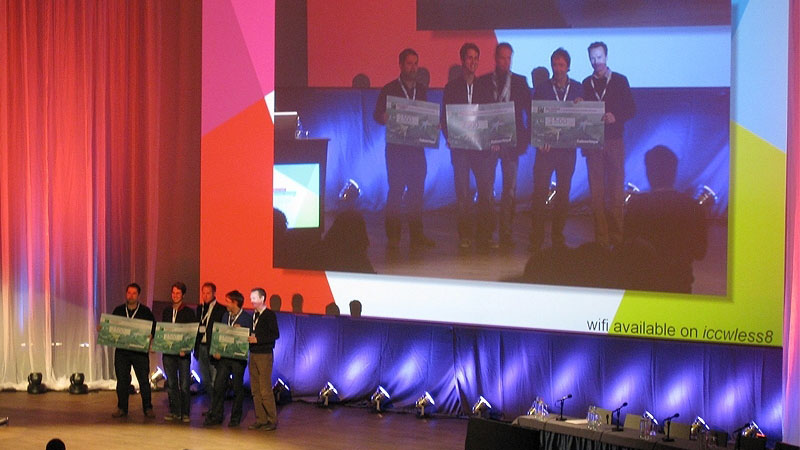 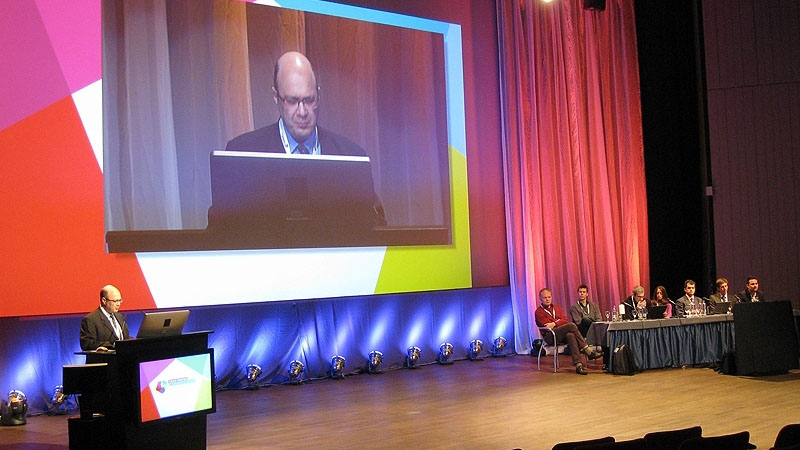 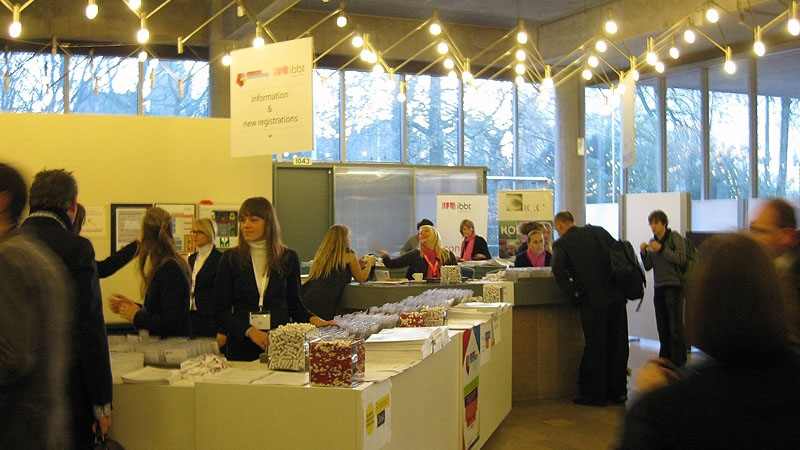