Altair supercomputer is fully operational and ready to go 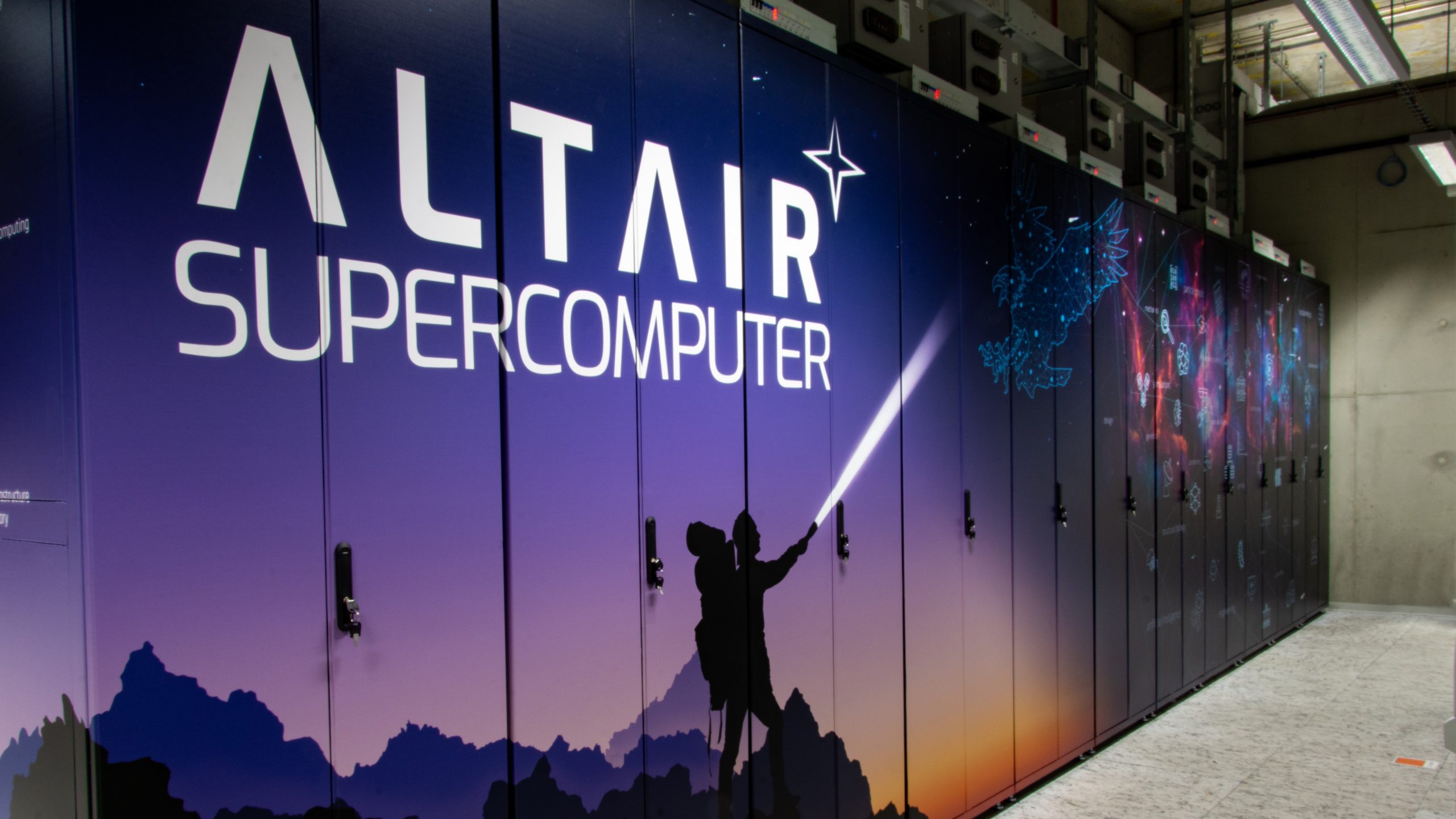 The Altair supercomputer was fully commissioned in May this year. Implementation and integration works began in December 2020, while in January 2021 a part of the system was made available to the most active users. Altair has been physically and logically connected to the Eagle system, which has been operating in PSNC since 2016.

Logical connection within a single task management system, allowed for the provision of nearly 8 PFlops of computing power, which significantly increased the comfort of its users. The enormous requirements of the Eagle system users are best illustrated by the fact that researchers have recently struggled with a triple excess of resources. This means that only the combination of three Eagle supercomputers would allow for smooth running of current tasks. The demand for computing power was confirmed when in May, immediately after the launch of the nearly 5 times larger Altair system, the load on the new supercomputer jumped to nearly 100%.

The Altair supercomputer was purchased using EU funds as part of the national PRACE-LAB project within the Polish Roadmap for Research Infrastructure and is currently the largest computing system in Poland, included in the list of TOP500 fastest supercomputers in the world and GREEN500 most efficient HPC systems in terms of electricity consumption.