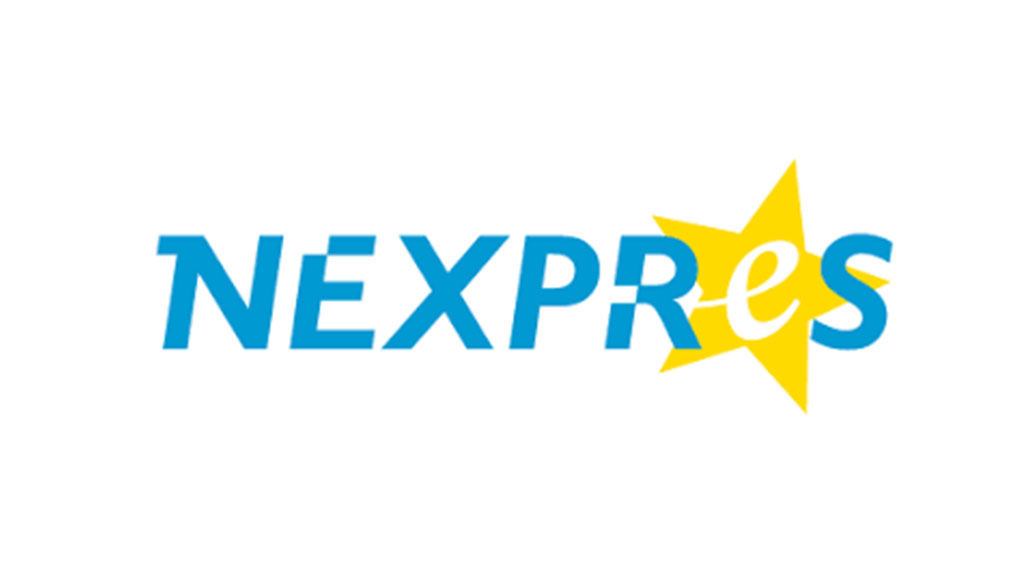 The European Commission has awarded the Novel Explorations Pushing Robust e-VLBI Services project (NEXPReS) funds to advance data transfer, buffering, storage and distributed computing technologies. The improvements are expected to significantly enhance electronic Very Long Baseline Interferometry (e-VLBI) services offered by the European VLBI Network (EVN) to the entire radio astronomy community and, it is hoped, to benefit science research infrastructure across fields. This work is part of the EVN’s “e-EVN Programme” of e-VLBI developments, officially recognised as a SKA Pathfinder Technology for its anticipated impact on the Square Kilometre Array (SKA), as well as the recently inaugurated LOw Frequency Array (LOFAR).

VLBI is an astronomical method by which multiple radio telescopes located hundreds or thousands of kilometres apart observe the same region of sky simultaneously. Data from each telescope is recorded onto hard disks which are shipped to a central “correlator”, a purpose-built supercomputer which processes the data. This simulates a single telescope with a diameter as wide as the most distantly located telescopes and produces images with higher resolution than the most powerful optical telescopes. e-VLBI improves upon the traditional disk-based method by streaming data directly from the telescopes and correlating it in real-time, currently at a rate of one Gigabit per second (Gbps) from each telescope, and eventually tens of Gbps. e-VLBI’s speed allows personnel to immediately identify and correct problems during an observation, and delivers data to astronomers in a matter of hours rather than weeks. If so-called transient activity is detected, such as a supernova or gamma-ray burst, the astronomer can quickly schedule additional observations, an advantage not possible with traditional VLBI.

NEXPReS aims to implement the “best of both worlds” – data archiving and reprocessing afforded by traditional disk-based VLBI with the speed and flexibility of e-VLBI – through a variety of improved technologies and processes:

PSNC is involved in the following work packages: