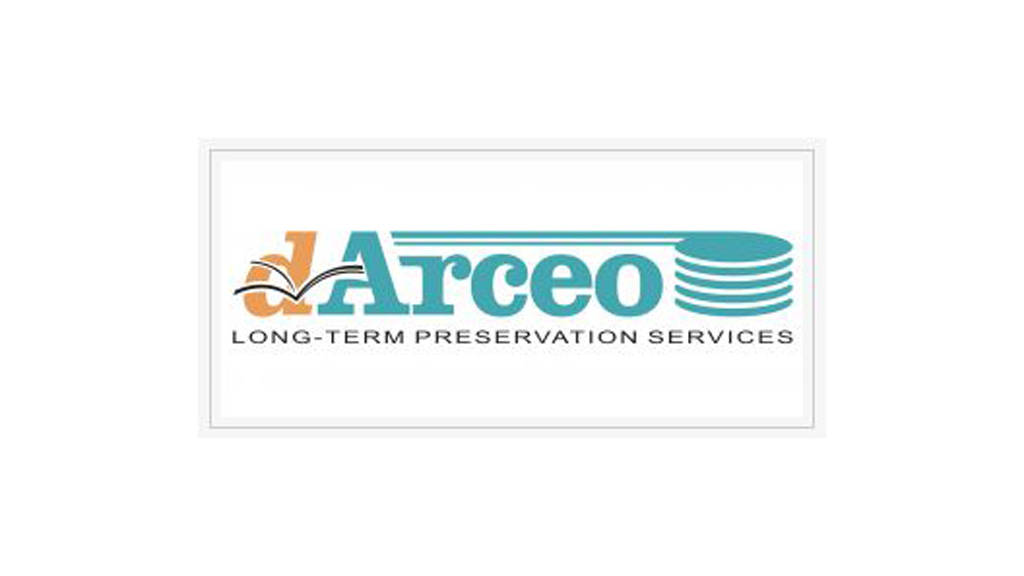 dArceo is a long term preservation system for source data (e.g. master files), initially developed by PSNC as a part of the SYNAT project . This system has been successfully included in the PSNC package DInGO – the set of tools to digitize and share collections on-line and it is currently used by dozens of Polish cultural and scientific institutions.

We are pleased to inform that the source code has been released under GNU GPL v3.0. It is a result of cooperation with Open Preservation Foundation, whose PSNC is a member. Releasing dArceo sources under the free software license makes the system more transparent and accessible for all interested – these are key conditions in the area of professional archiving and ensuring long-term access to digital content. We encourage to use the system and cooperation in its development!