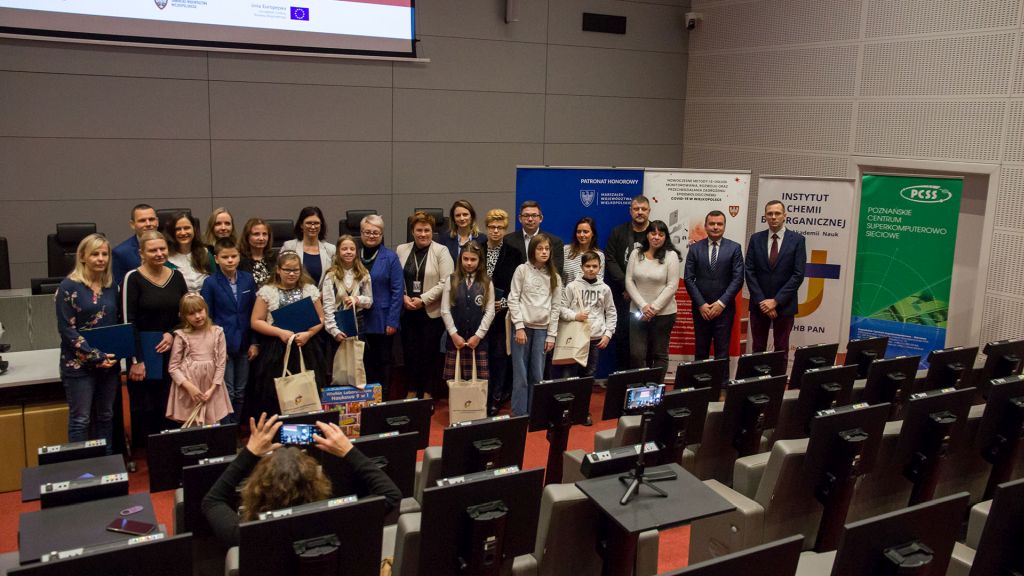 On November 21, 2022 at the headquarters of the Marshal Office of the Wielkopolska Region, a gala was held, summarizing the art contest “Superheroes in the fight against the pandemic” organized for elementary school under the REGIONAL COVID-HUB project. The organizers of the contest were the Institute of Bioorganic Chemistry of the Polish Academy of Sciences and the Poznan Supercomputing and Networking Center.

The competition, divided into two age categories, received 211 art works, whose authors were students of grades I-III, and 28 multimedia works, animations and demonstrations, prepared by students of grades IV-VIII. Two prizes were awarded in each category; the Jury Prize, consisting of scientists, engineers and graphic designers working at ICH PAS and PSNC, and the Audience Prize – awarded by Internet users in a voting, which lasted from October 18 to November 9, 2022.

The contest, held under the honorary patronage of the Marshal of the Wielkopolska Region, had several objectives, including: shaping civic and social attitudes among students, drawing the attention of children and young people to noble and praiseworthy attitudes that serve as role models, encouraging creative visual interpretation of the theme of heroism in times of the COVID-19 pandemic, as well as increasing public interest in the use of electronic public services by promoting the REGIONAL COVID-HUB project.

The gala was attended by: Member of the Board of Directors of the Wielkopolska Region – Paulina Stochniałek, Director of the Department of Health of the Local Government of the Wielkopolska Region – Anna Jackowska, Deputy Director of the Department of Health – Monika Urbańska-Kicuła and representatives of the competition organizers – Dr hab. inż. Krzysztof Kurowski (PSNC), Dr Natalia Koralewska (ICH PAS) and Tomasz Kuczynski (PSNC).

The names of the winners in each category of the competition are available on the REGIONAL COVID-HUB website. 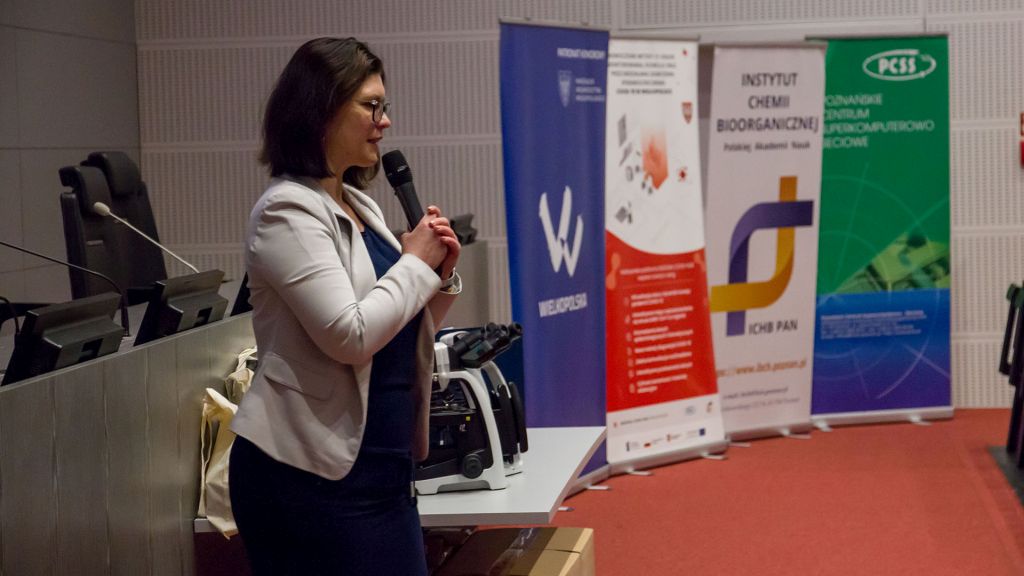 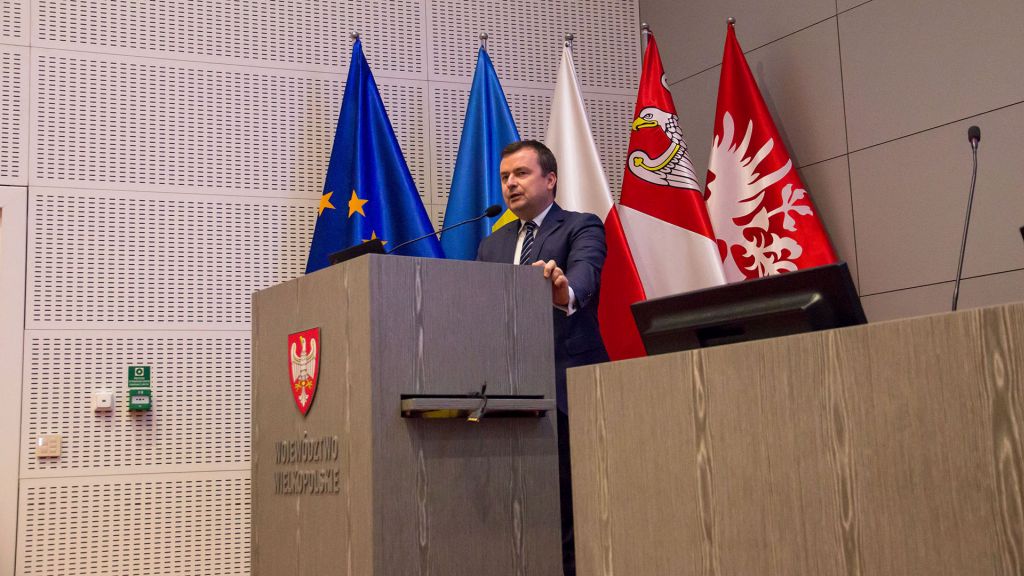 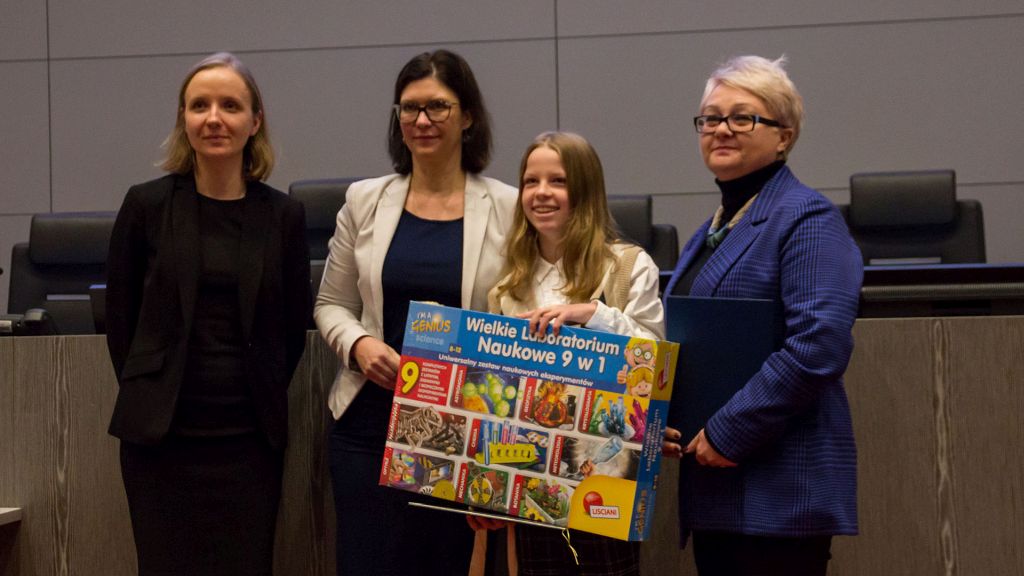 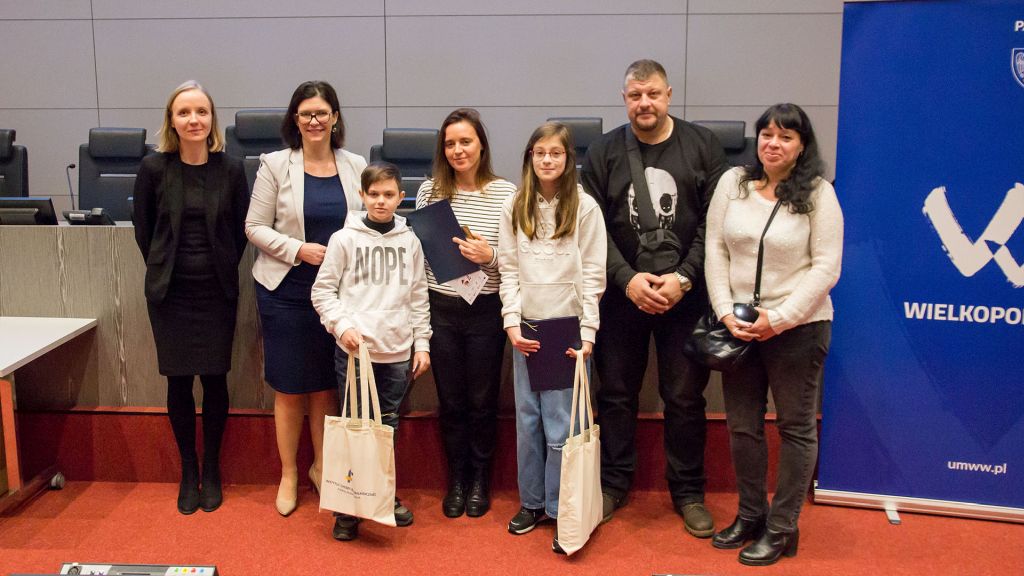