The 7th edition of the European Laryngological Live Surgery Broadcast 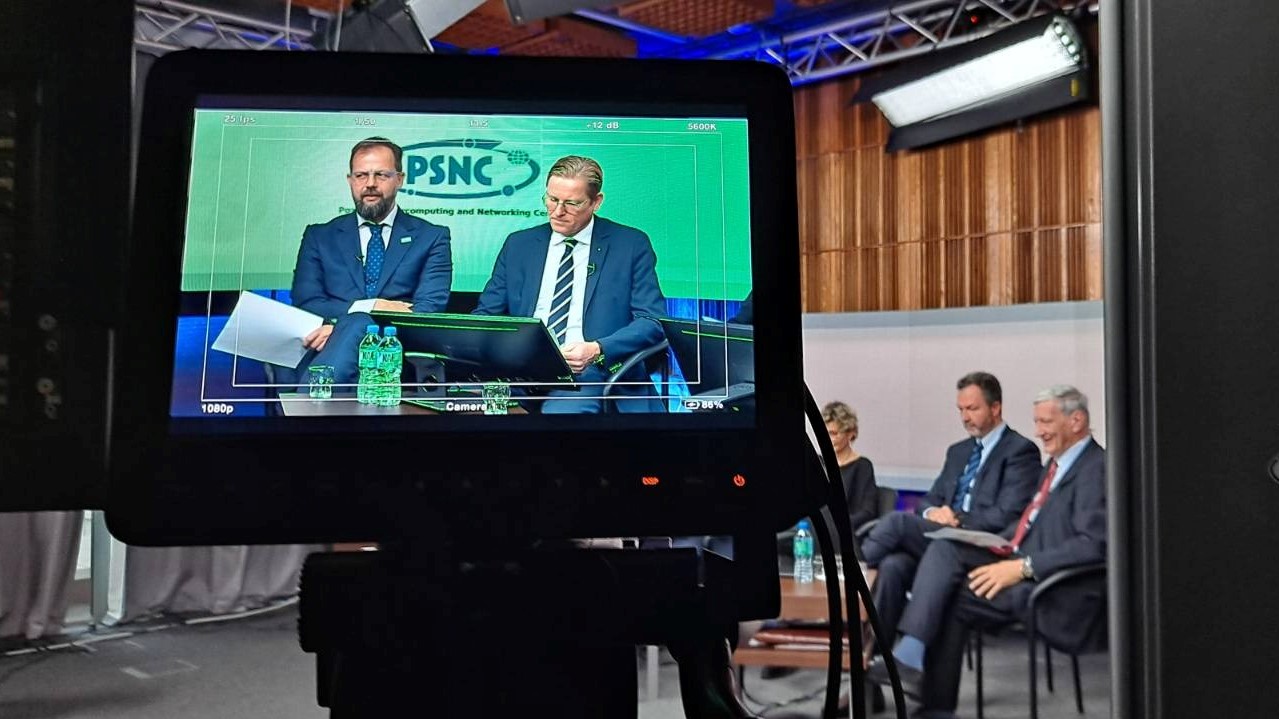 On November 23, 2022, the 7th edition of the European Laryngological Live Surgery Broadcast will be held at the Polish Optical Internet Research Center, the headquarters of the Poznan Supercomputing and Networking Center. The session is organized by the European Laryngological Society, the Department of Otolaryngology at Poznan University of Medical Sciences, Poznan Supercomputing and Networking Center, and the Health and Social Issues Department of Poznan City Hall.

As in previous editions, the event is attended by the largest European centers from Spain, France, Luxembourg, the Netherlands, Germany, the UK and, of course, Poland. During the “live” calls, each of the ENT surgeons will perform laryngological surgeries in the field of pathology of the throat, larynx and neck in its clinic. As part of the event, a total of 17 surgeries will take place on one day.

At the Department of Otolaryngology at the Poznan University of Medical Sciences, Dr hab. Joanna Jackowska will perform two endoscopic procedures for laryngeal papillomas. Between 9 a.m. and 3 p.m., the operations from Poznan, Brussels, Prague and Cologne will be broadcast live on the Internet. It is estimated that over 30,000 people worldwide will participate in the online event. 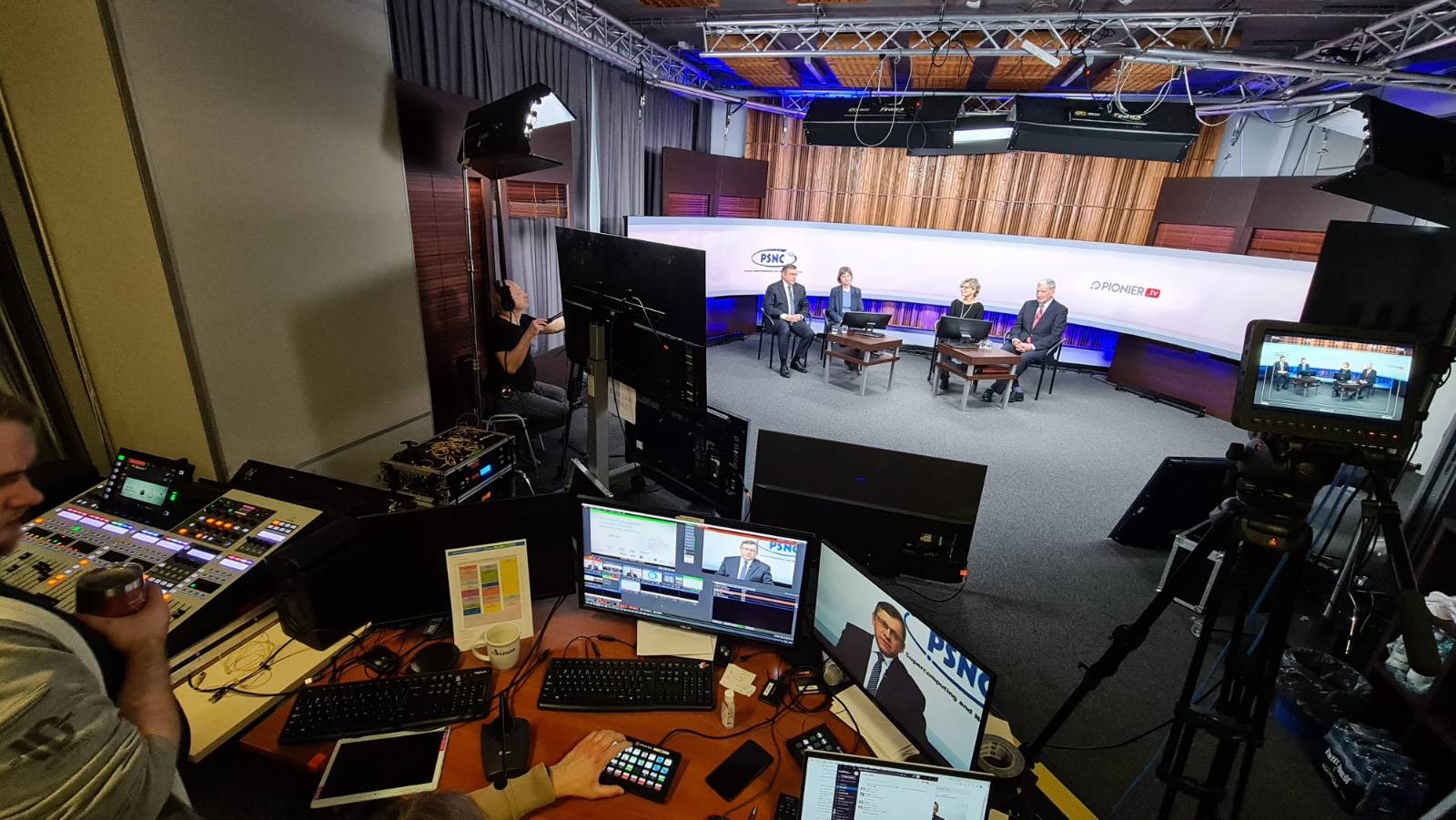 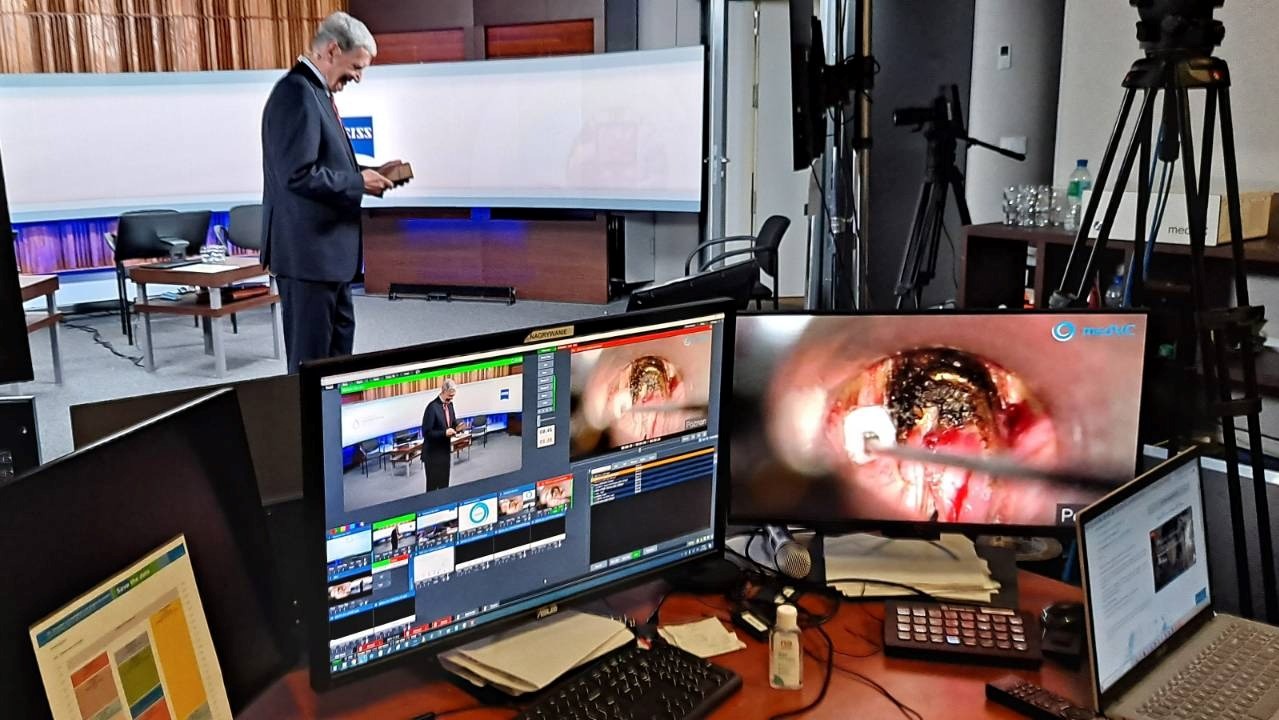 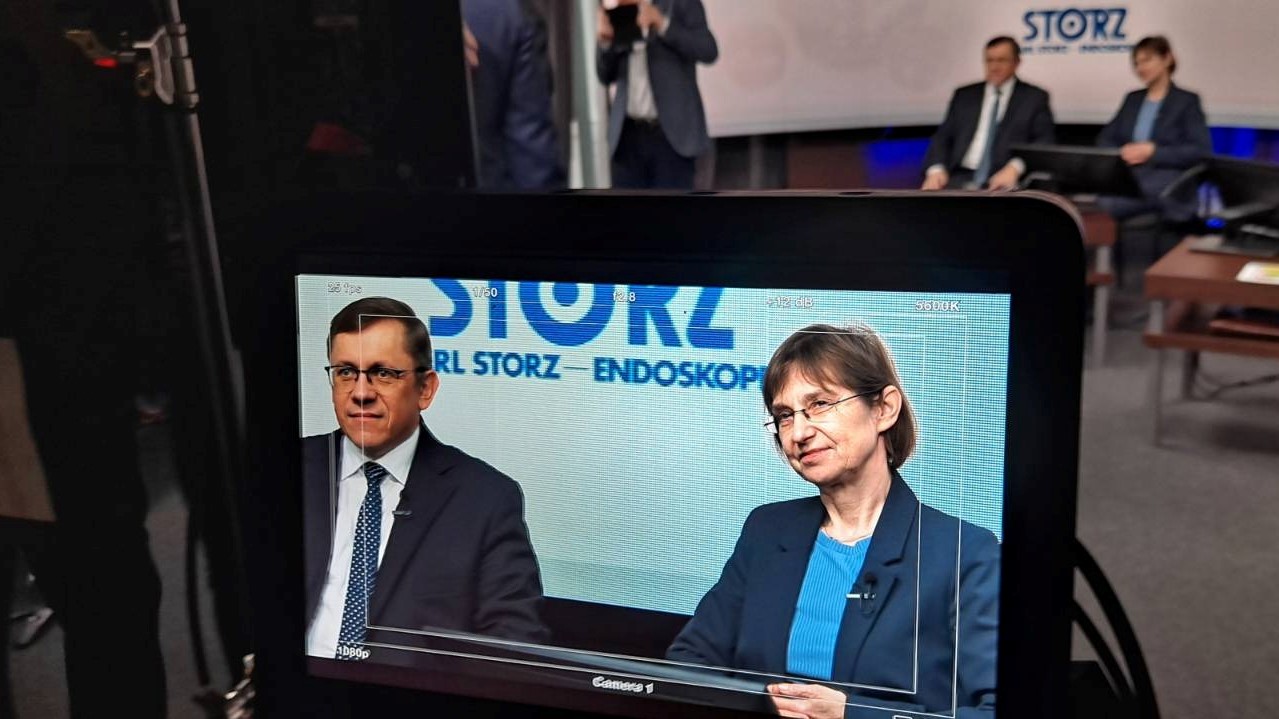 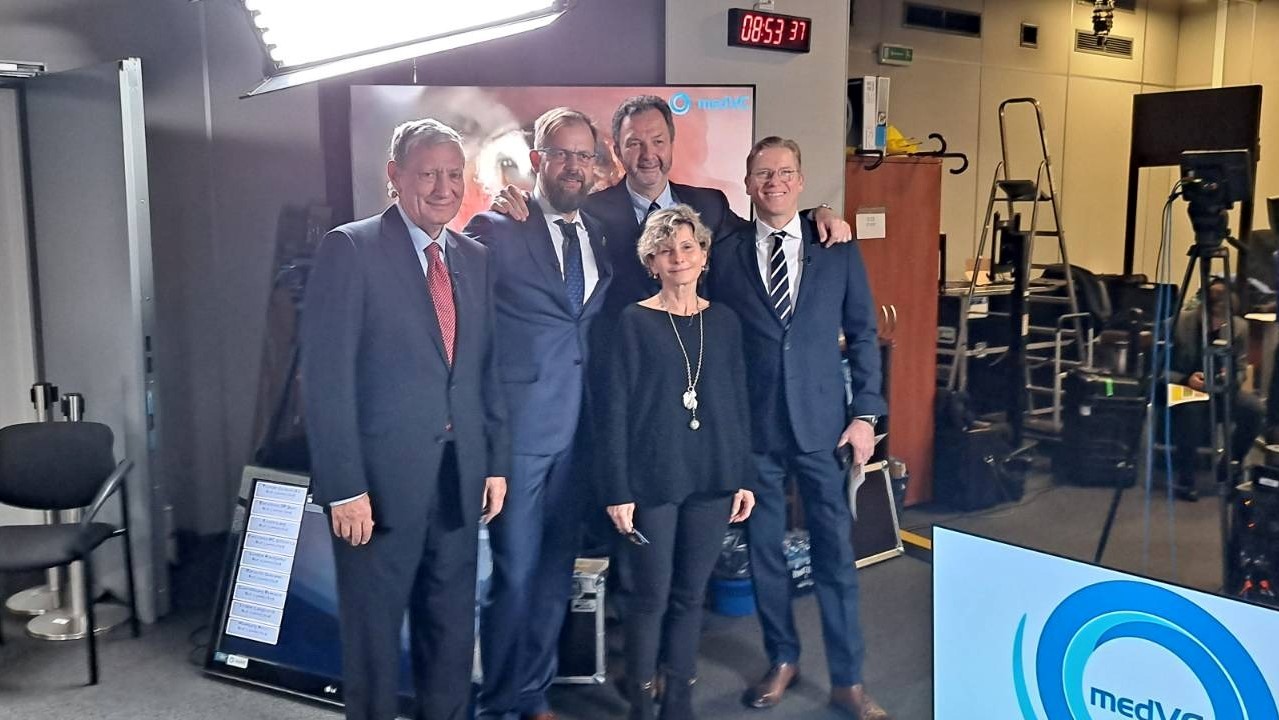 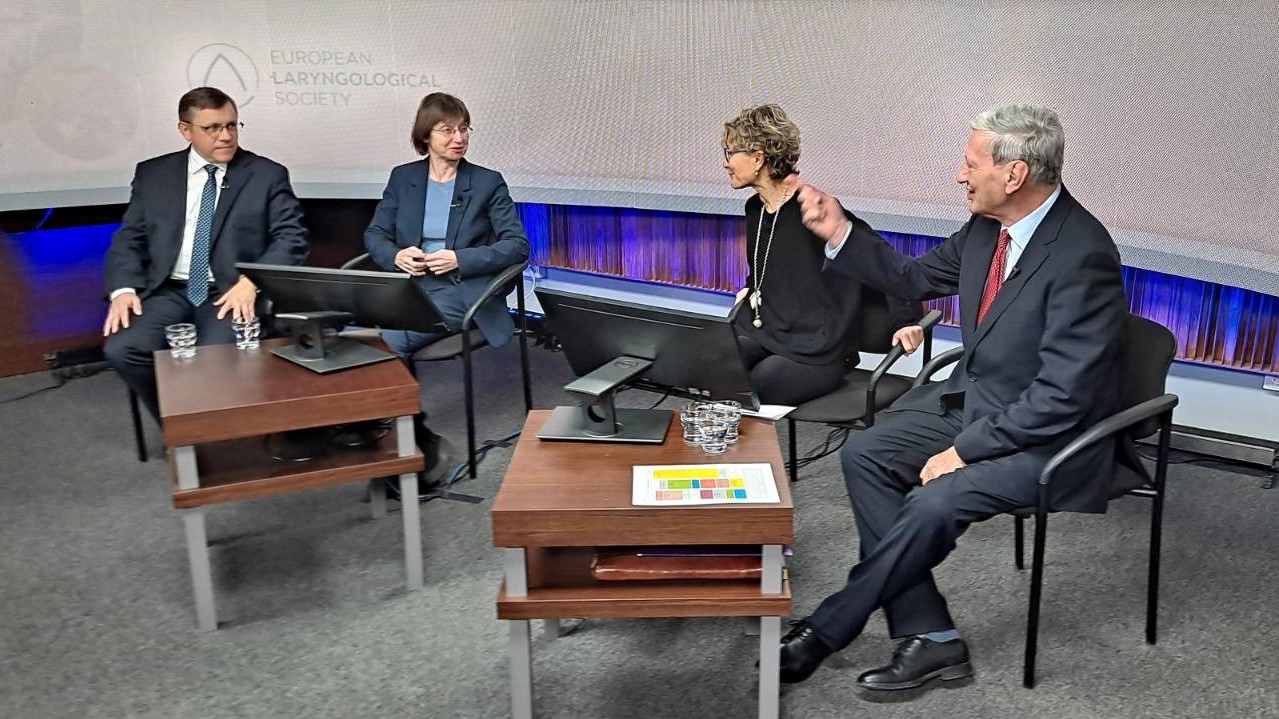 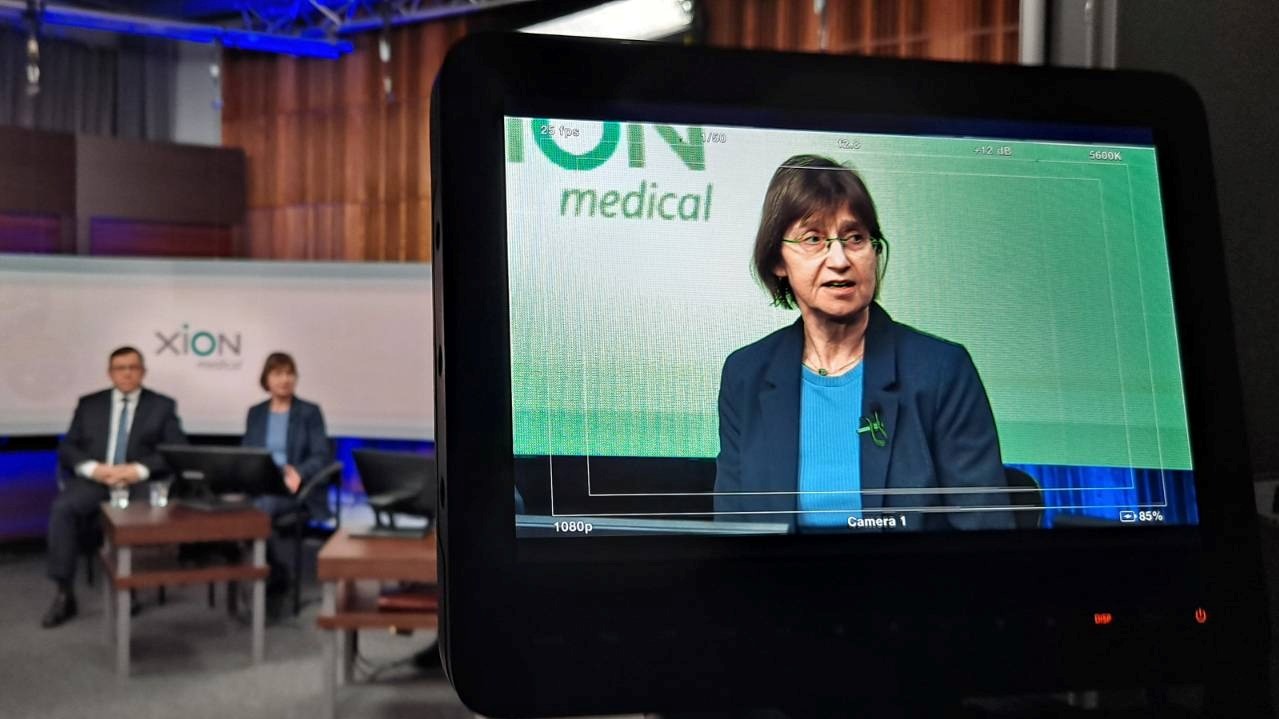 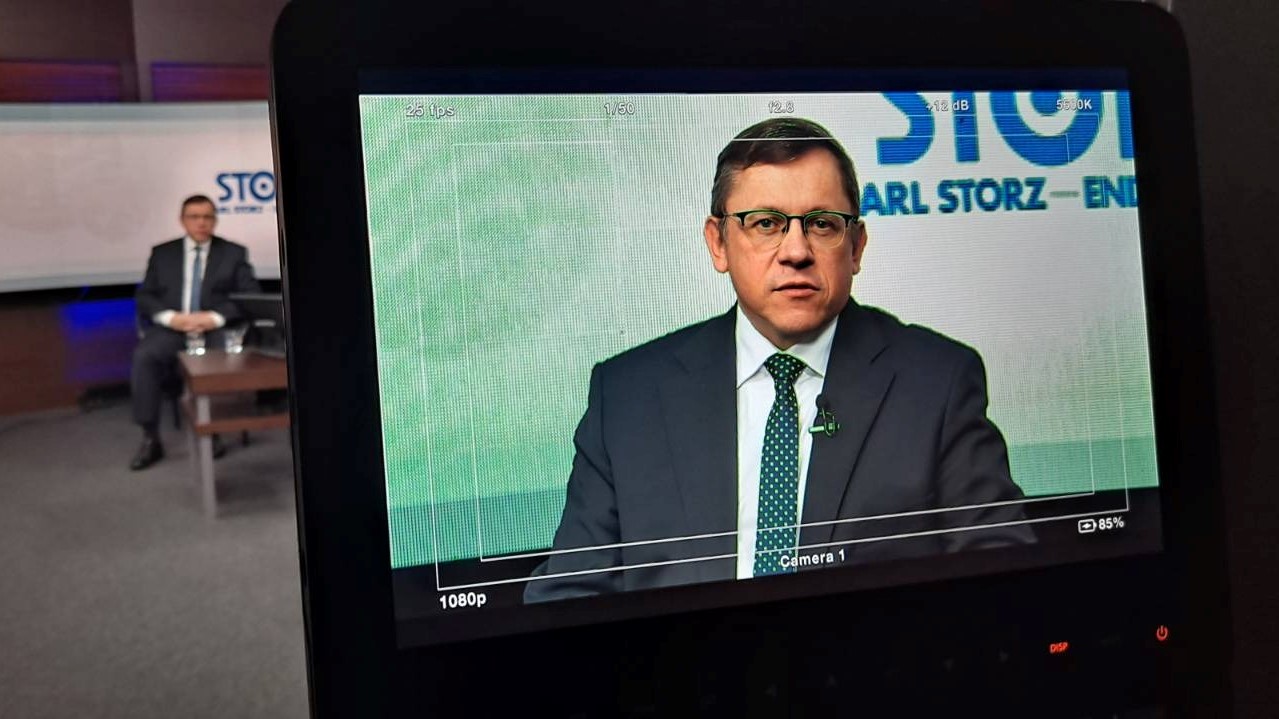 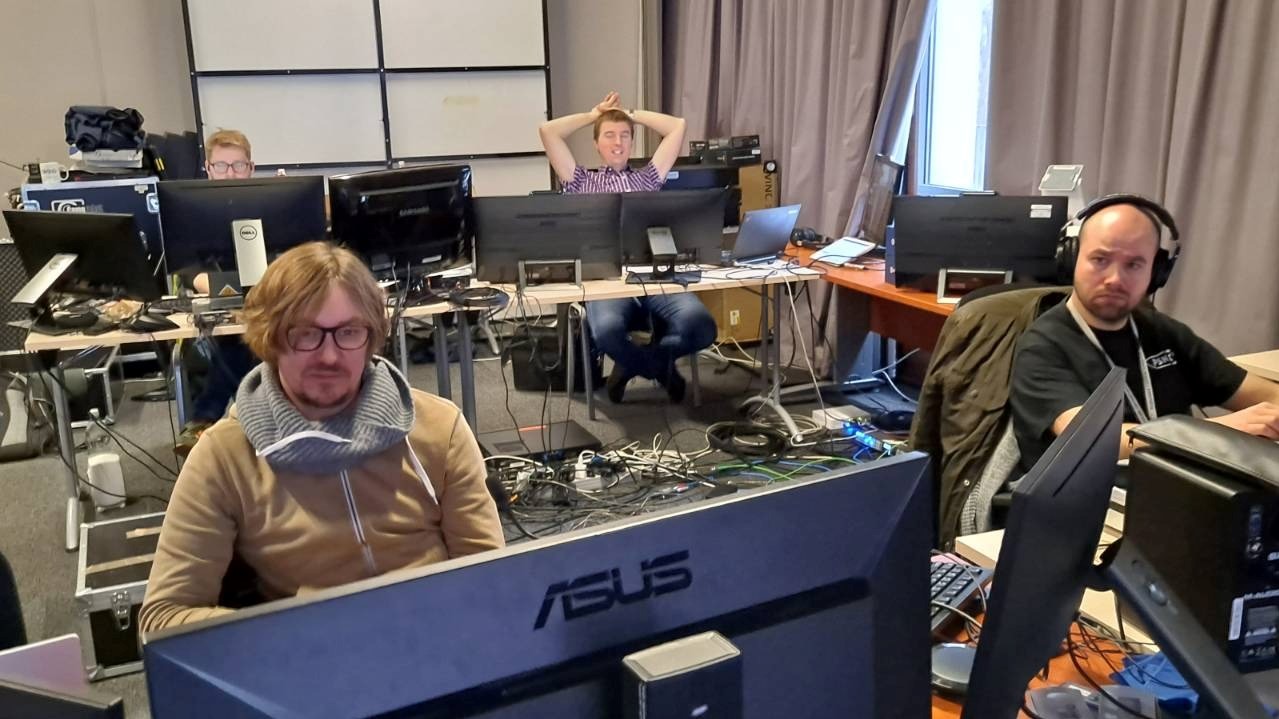