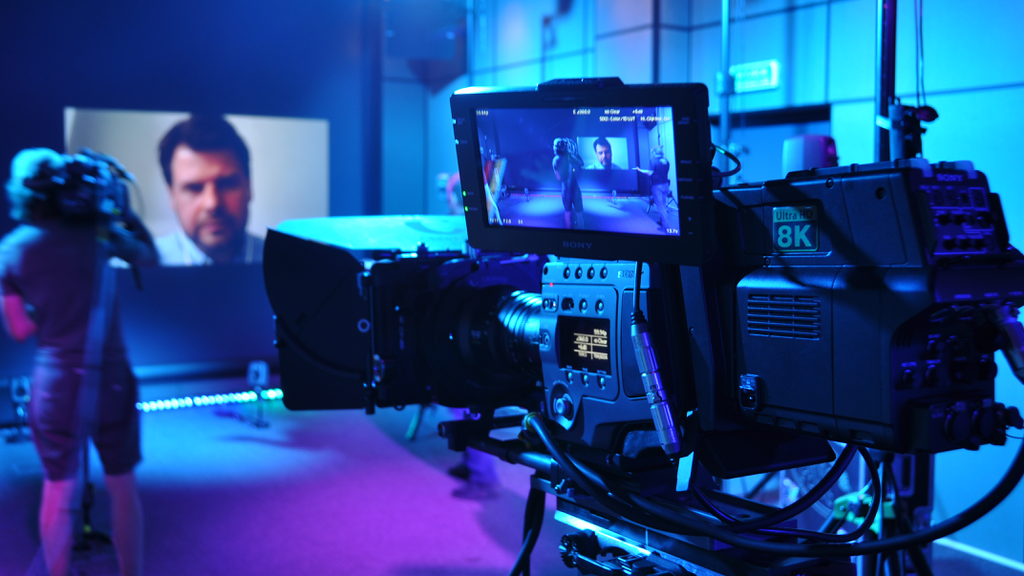 Due to the special international situation caused by the restrictions related to the COVID-19 pandemic, the Immersify project could not be presented at the Cannes International Film Festival in May this year. In return, the project partners, in particular, PSNC and Ars Electronica from Austria, decided to showcase the final results in a demonstration that will take place on June 17 at 11:00 am CET and will broadcast online.

As part of the Immersify project, the partners have conducted research and work on video encoding, streaming and display technologies for immersive media applications in large visualization environments such as 8K walls, deep spaces, dome theaters, and future cinemas. In addition, they have worked on spatial and 3D sound technologies based on high-order ambisonic sound format.

Some of these solutions will be presented during the final project demonstration: PSNC New Media Lab will turn into an immersive cinema space, where instead of VR glasses, viewers can watch a 16K 360° image on a six-meter-wide screen with an 8K resolution. The viewers will have the possibility to interact and scroll smoothly through the 360 scenes. The surround sound will follow the picture and will be played on the installation of 24 speakers placed around the viewer.

An additional element of the demonstration will be live-streamed in 8K from Poznan to Linz in Austria using standard internet connection and HEVC compression standard. The coding software for 8K 60p resolution was developed at PSNC using the NVEnc encoder. The image on the other side, in Ars Electronica, will be presented on the Deep Space 8K installation using the Spin Digital player, the company also involved in the Immersify project.

Have a look at the pictures from the preparations and from the event itself. 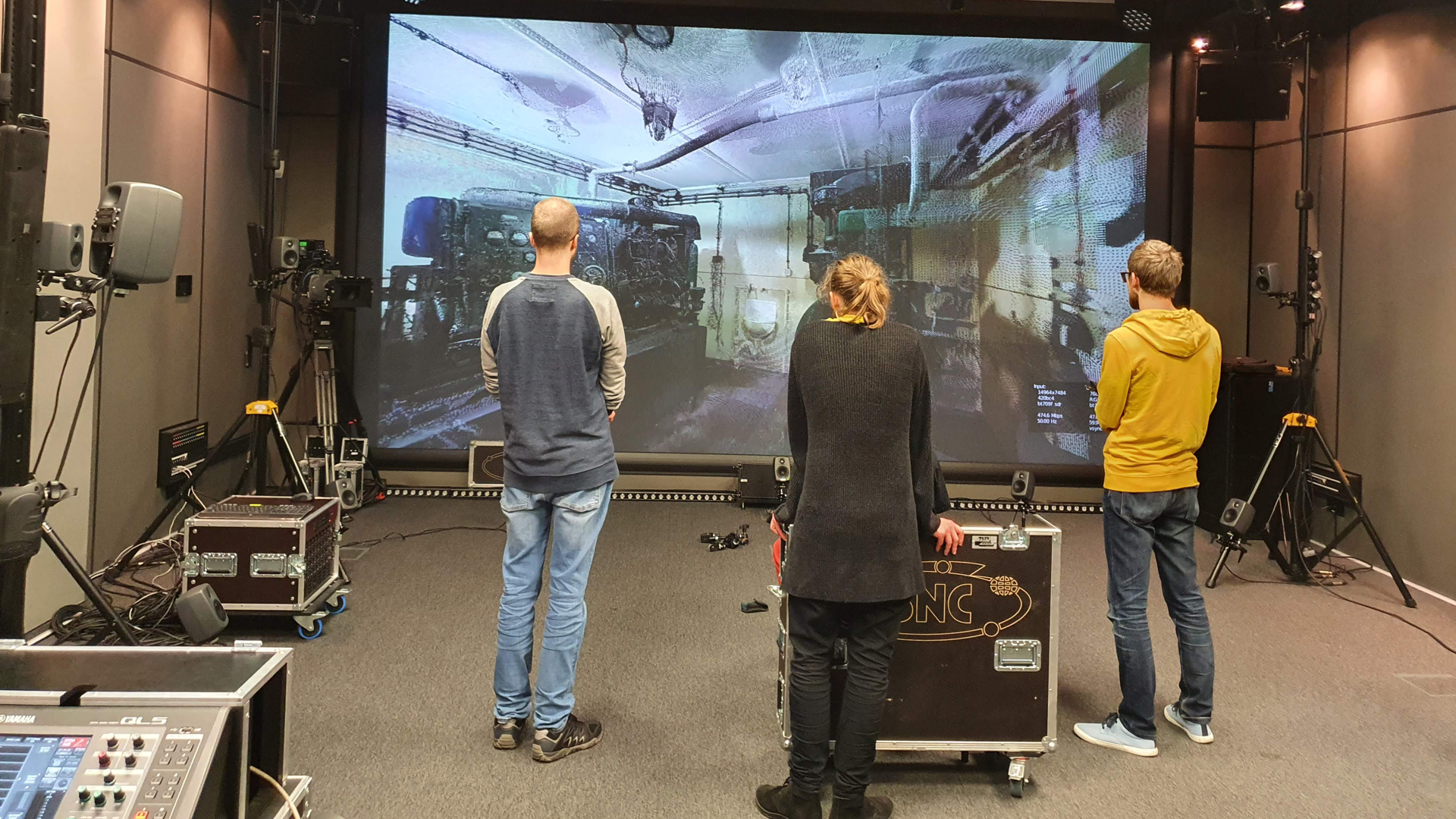 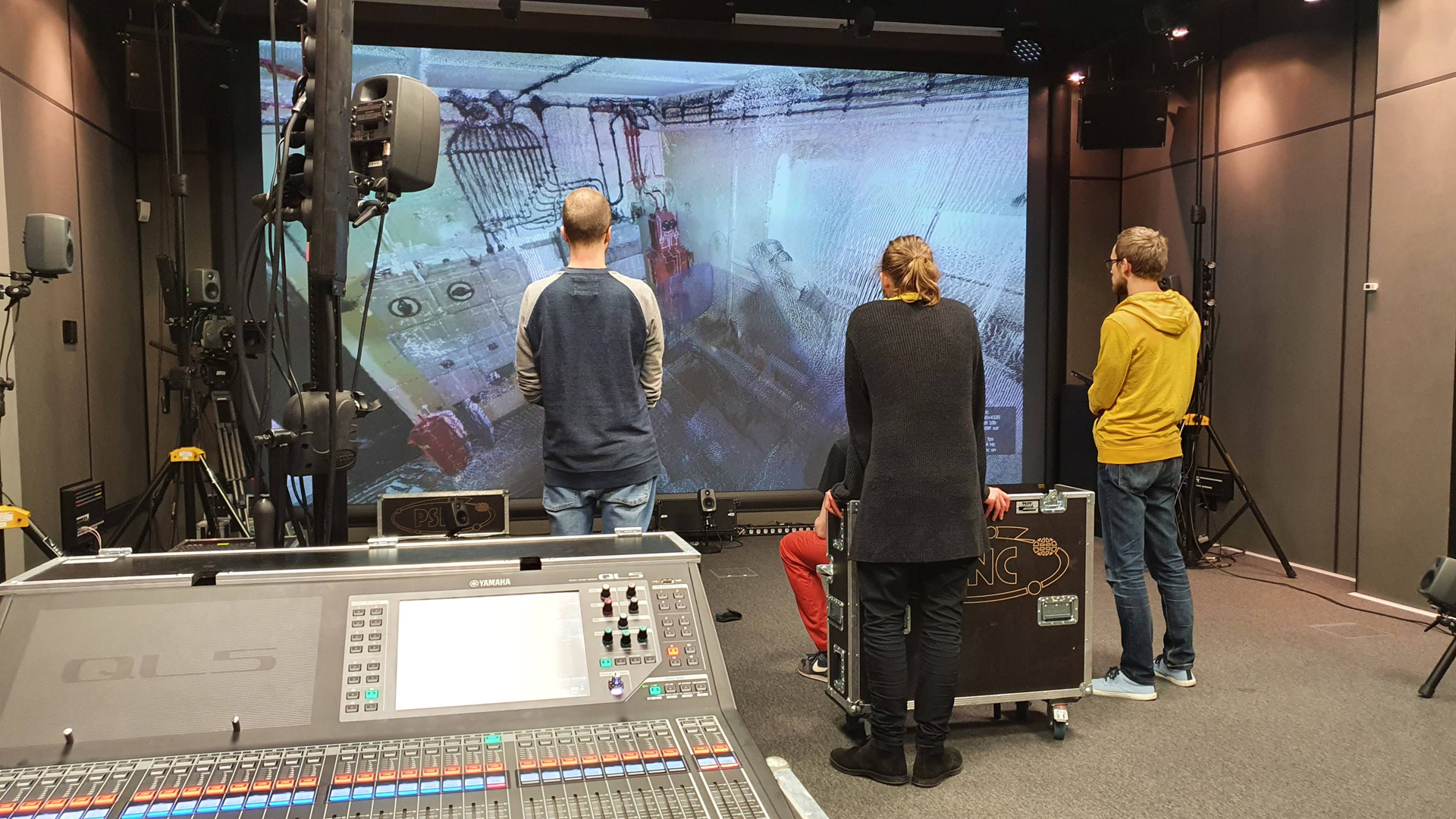 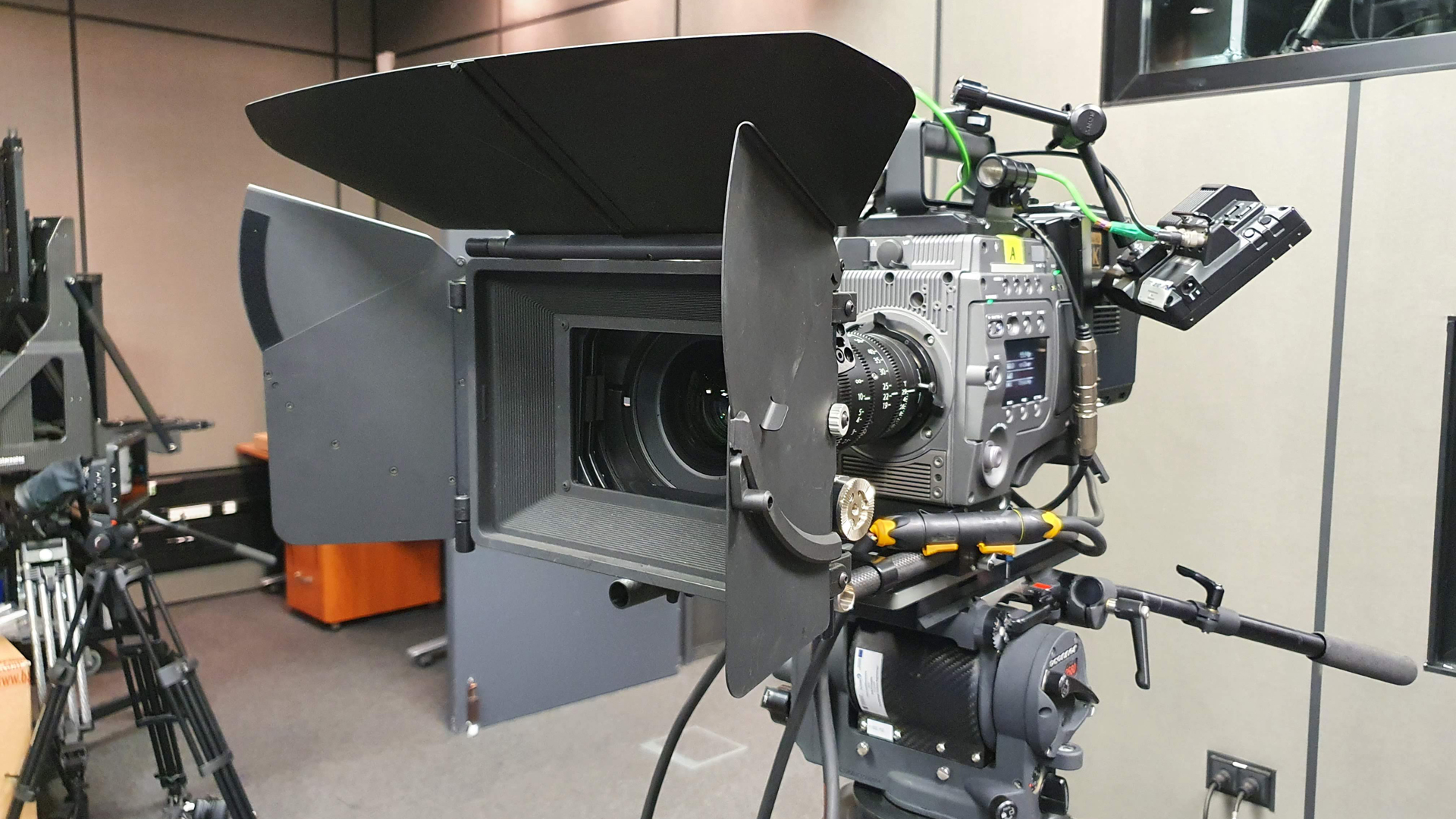 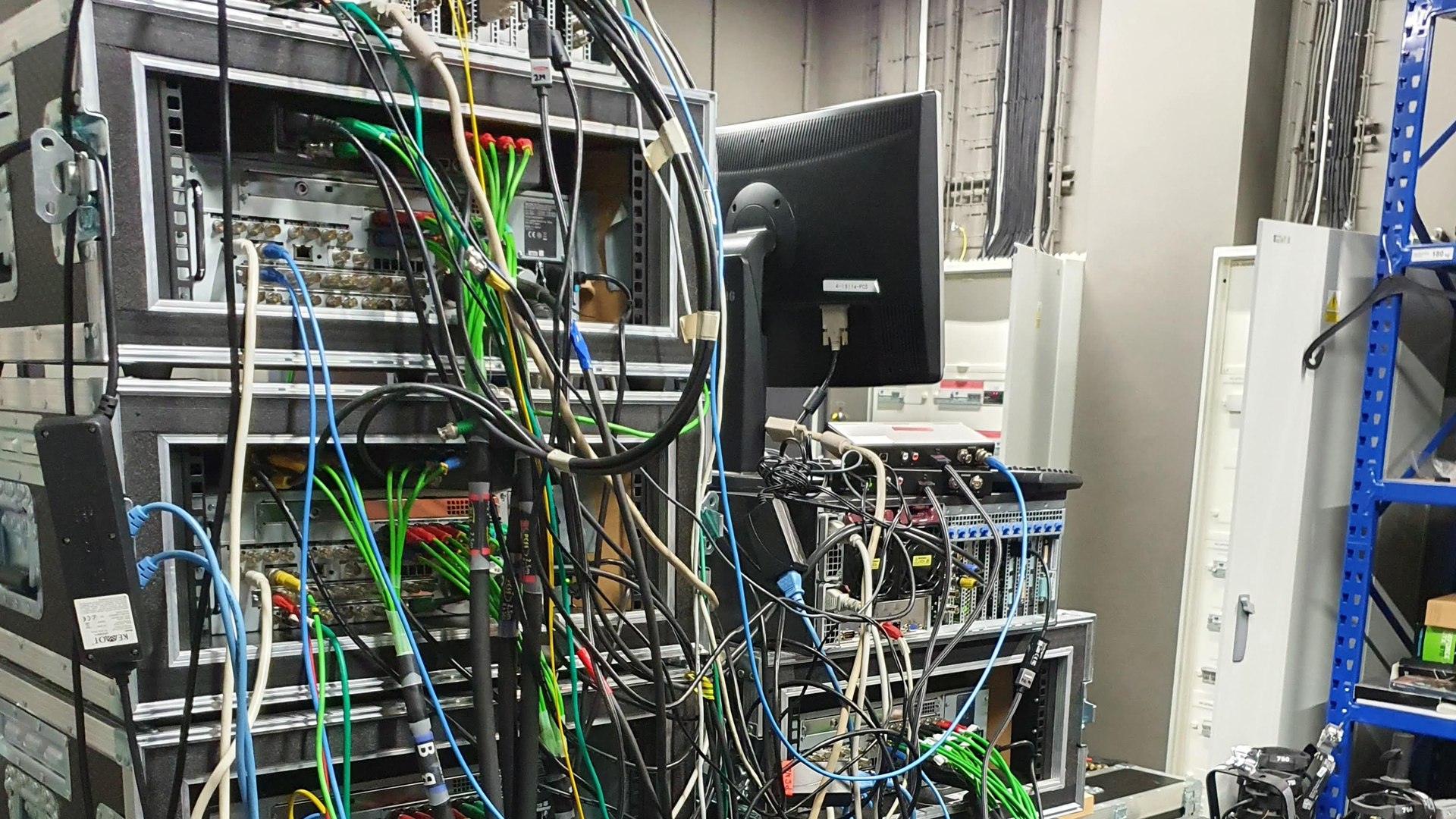 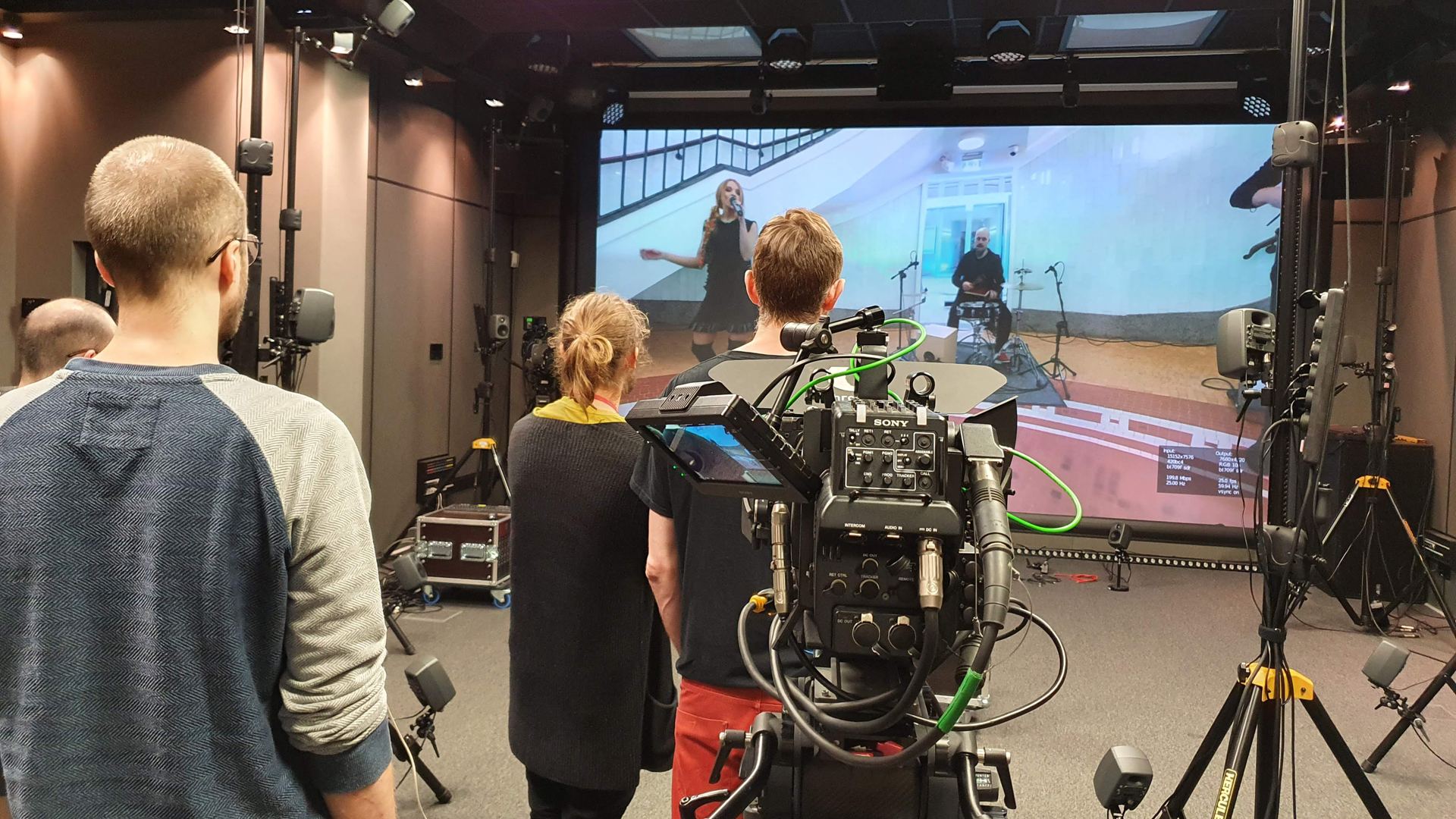 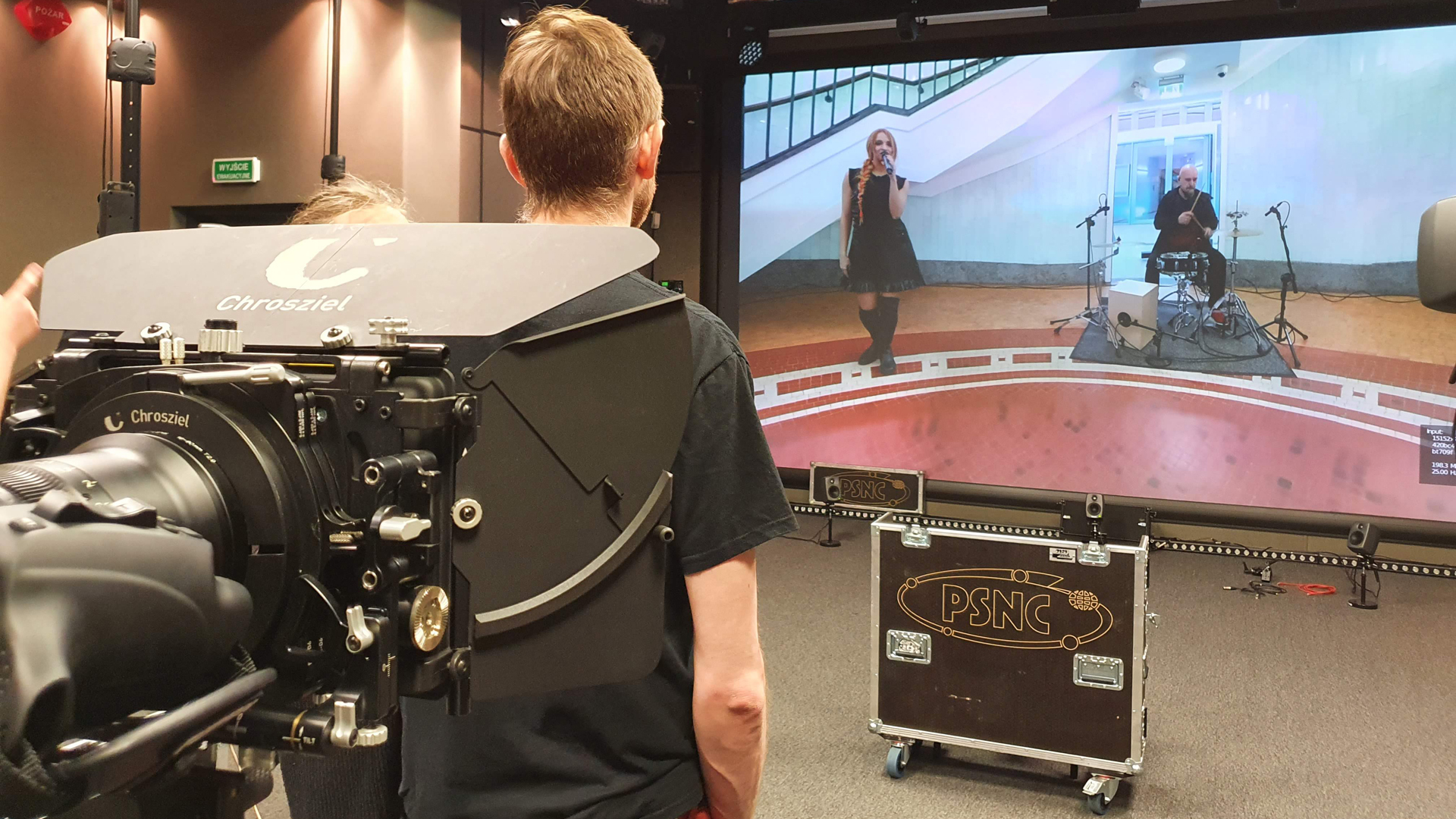 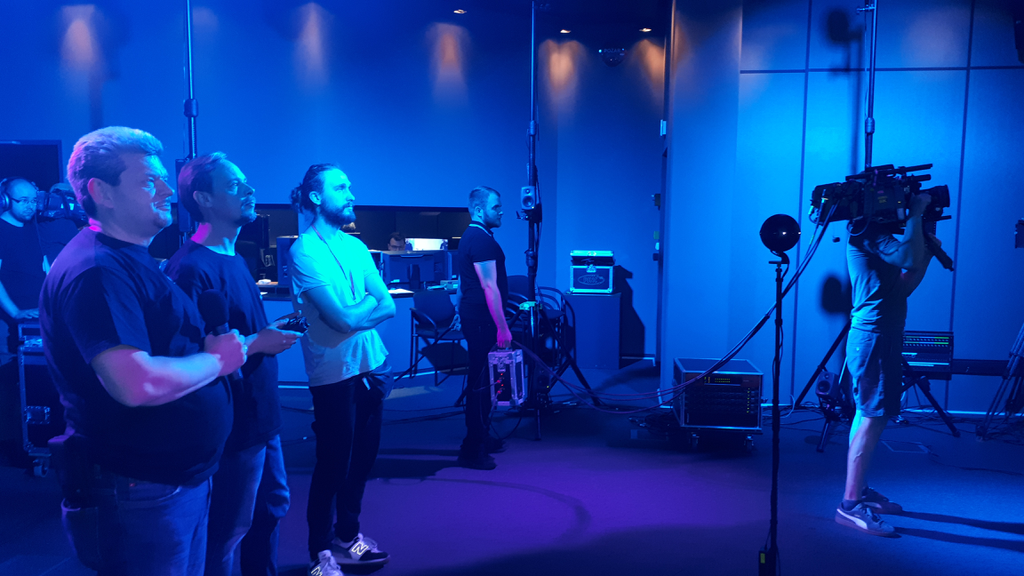 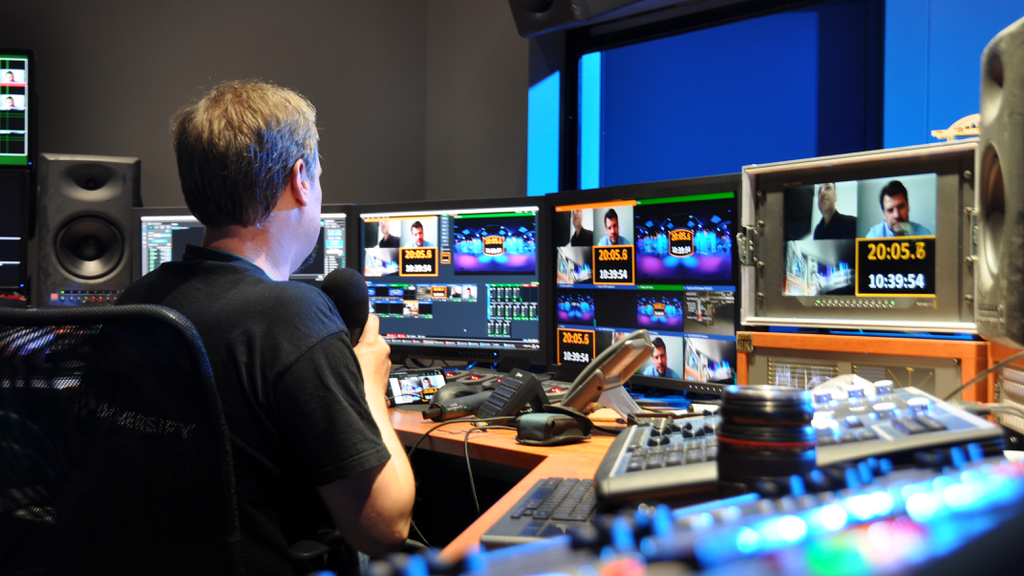 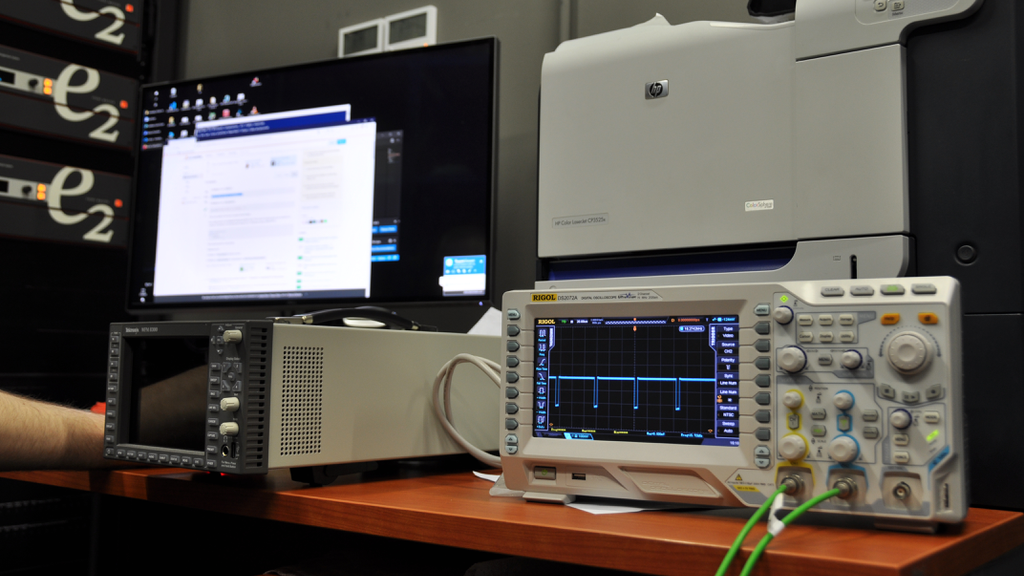 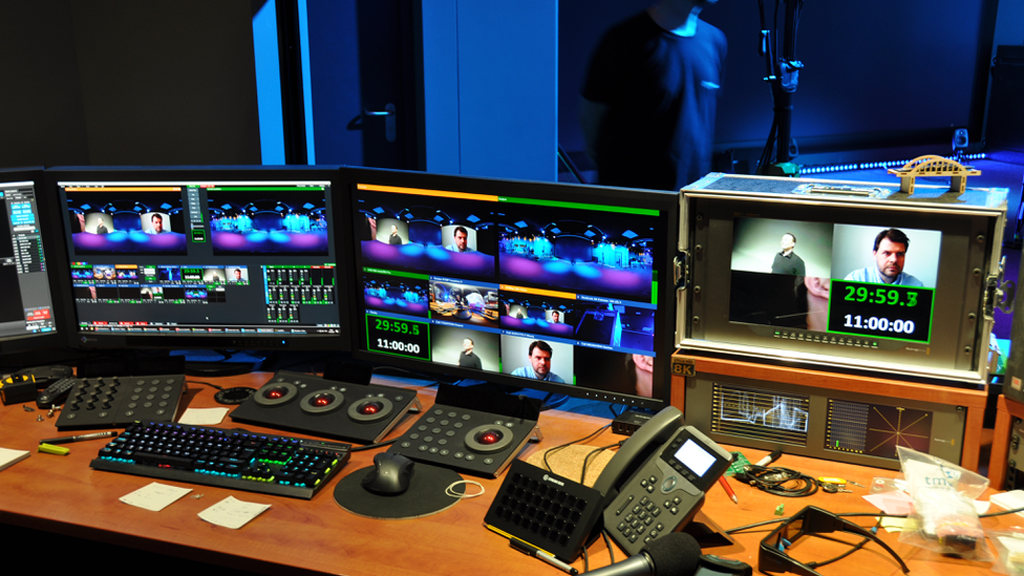 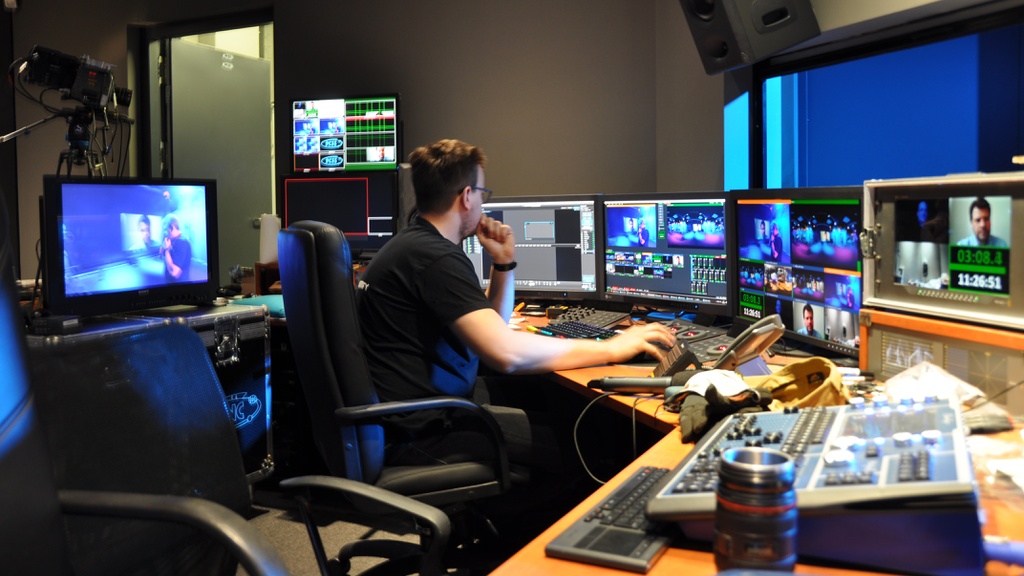 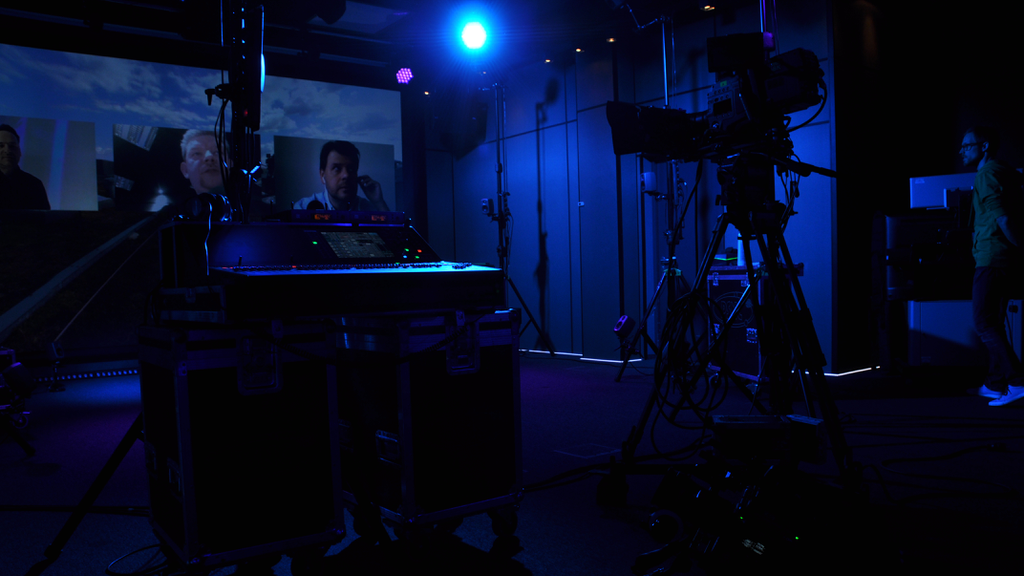 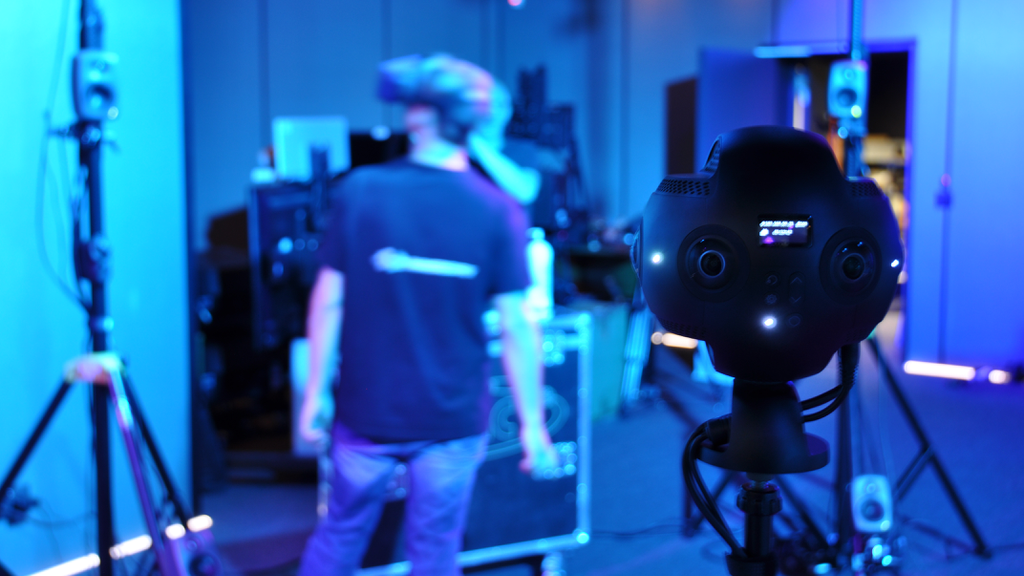 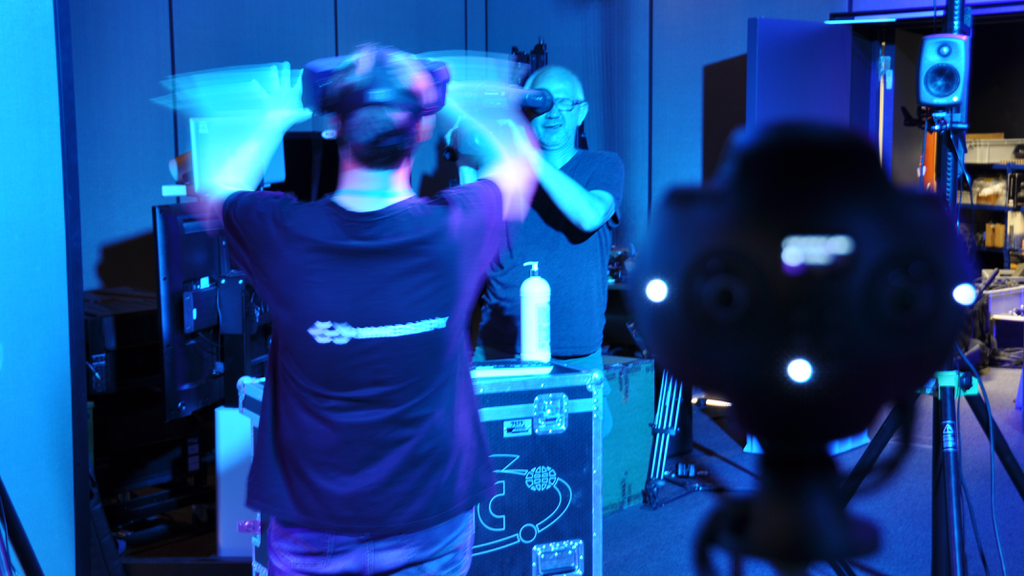 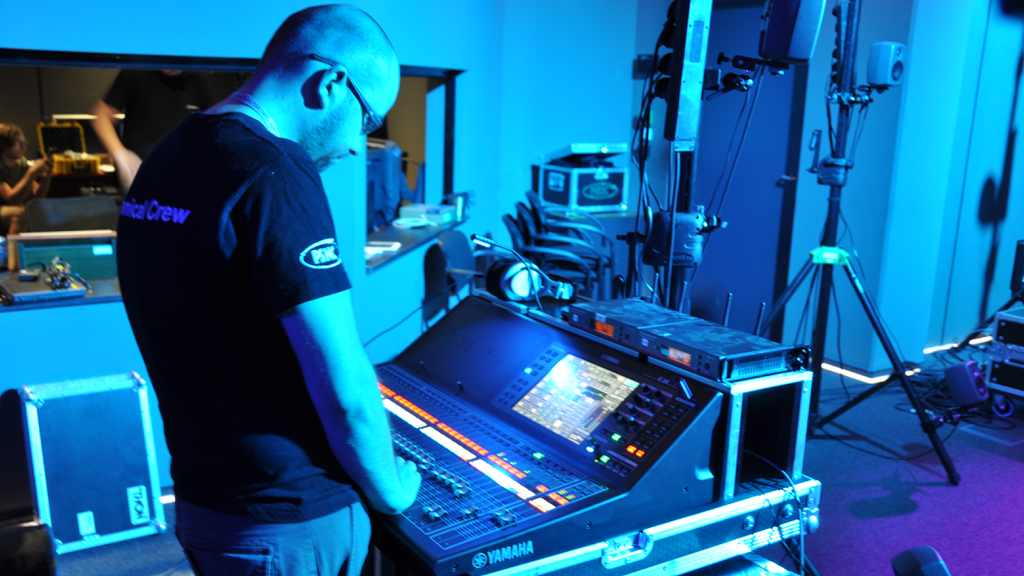 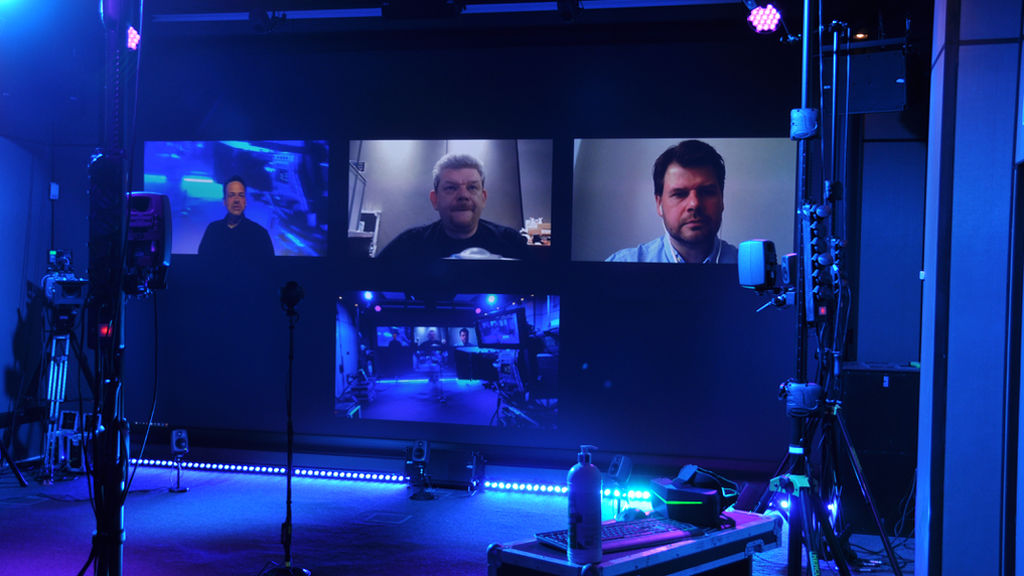 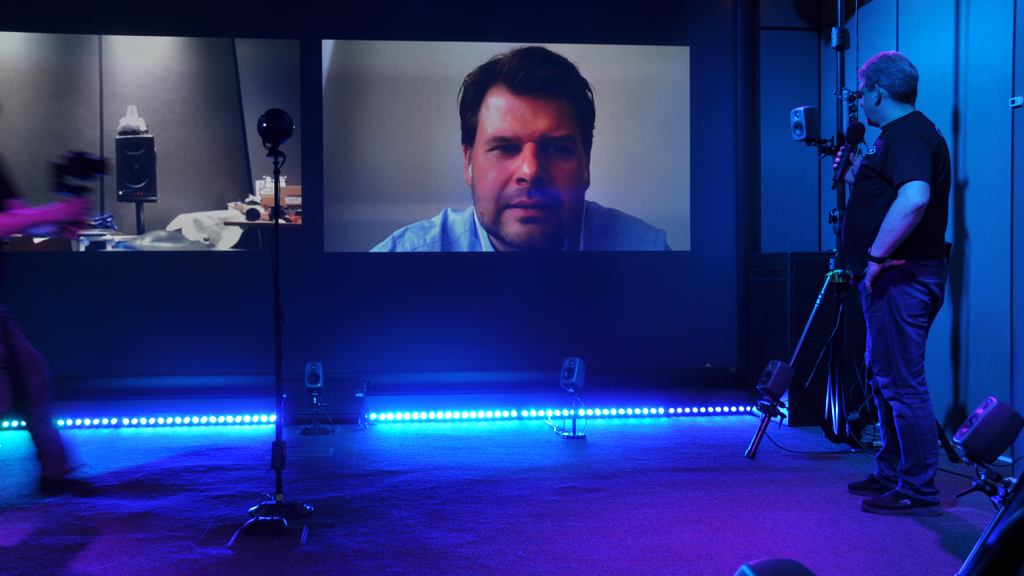 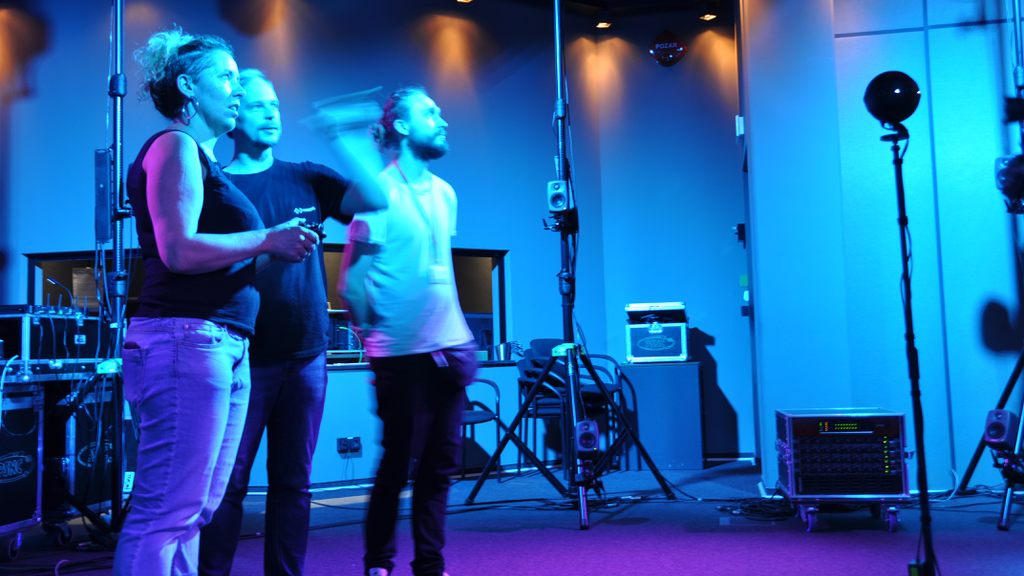