Great success of students from Poznan at Imagine Cup 2011! 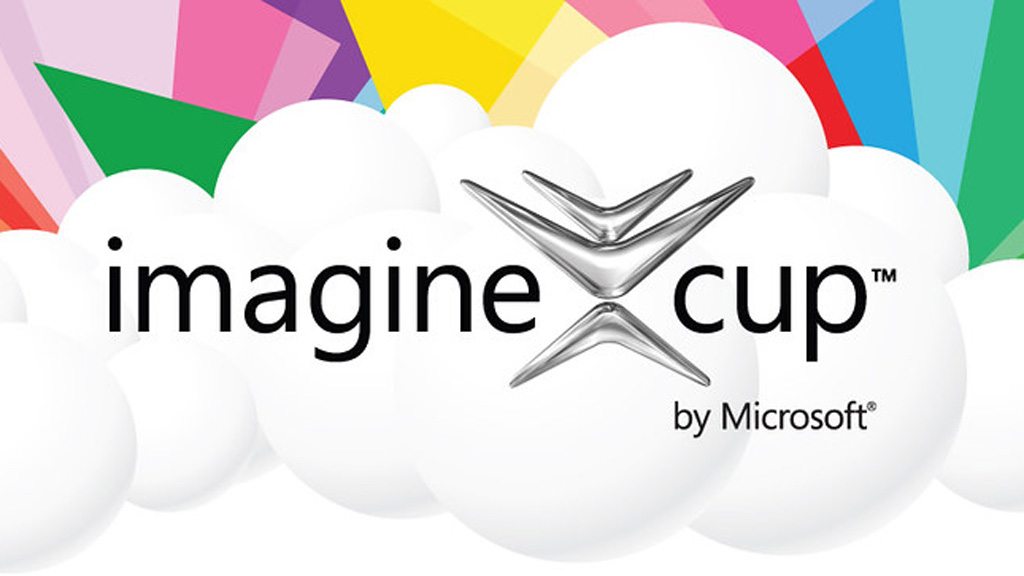 Nine Polish students participatng in this year’s competition took the podium. Among them, Poznan Cellardoor team. They won in the category of Web applications, presenting the interactive books project.

The group of students from Poznań composed of: Aleksandra Łukasiak, Rafał Szekalski, Oskar Szulc i Krzysztof Żarczyński has prepared an interactive novel called “The Book of Elm, which offers not only the possibility of reading, but also playing a computer game, listening to the music, selecting a language, or a coloring book.The application is based on Silverlight platform.

The second place was taken by Błażej Matuszczyk. He competed in the category of Information Technologies. This is a practical exam, during which the finalists have the opportunity to show their skills in implementing and configuring the software.

Blazej Matuszyk received the second prize in the IT category received and the third prize, in the category of interoperationality – was received by Demoscene Spirit team. In total, this year’s finals of Microsoft competitions were attended by more than 400 students from 70 countries. On the podium, in addition to the Poles, were the Irish people (design software), the Taiwanese (design of embedded systems), the French (mobile applications),the Brazilians (Windows / Xbox) and the Romanians (digital media).All the winners, in addition to 25 thousand dollars for the first award, will receivesmartphones with Windows Phone 7 and upgraded with Mango. A short video clip presenting the winners can be watched on YouTube.

Project Trident created by the second team from Poznan – Demoscene Spirit – fought for the best award in the category of Interoperability (prepare a platform for cooperation between different systems) The team composed of: Łukasz Michniewicz, Szymon Majewski, Magdalena Dudarska and Marek Banaszak took the third place.The mentor of both teams is dr Tomasz Gdala.

Imagine Cup is the largest technology contest for students. This year’s edition was attended by over 350 000 students from 183 countries. As in previous years, contestants had to prepare proposals in response to the message “Imagine a world where technology can solve the toughest problems”. These problems have been defined by the United Nations in the so-called Millennium Development Goals .

The winner of the most prestigious category – software design, was a team of students from Ireland. All the Poles, who won, want to come back next year. Next Imagine Cup finals will be held in Sydney, Australia.