In Gdańsk about the commercialization of science 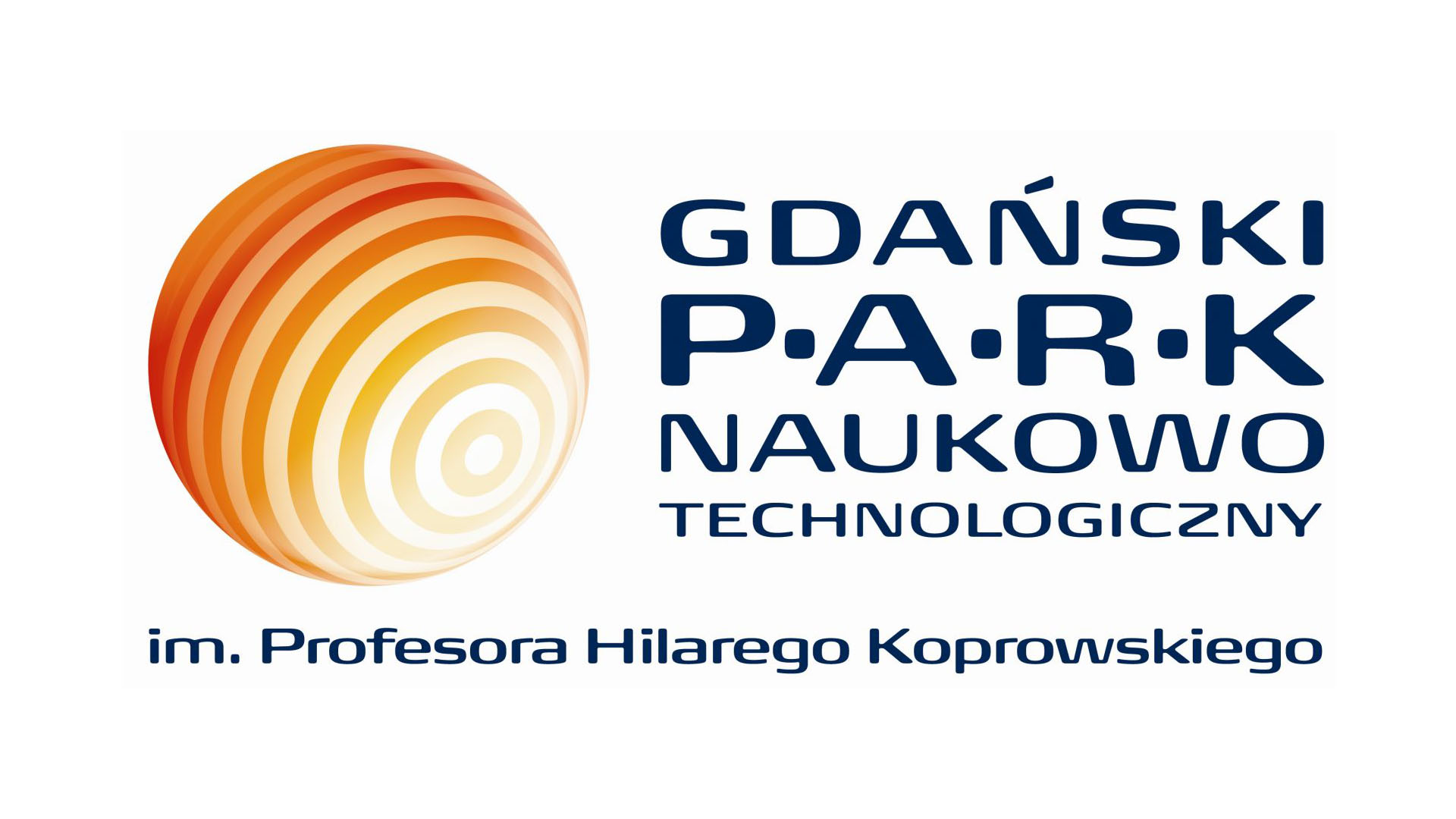 Problems faced by entrepreneurs and scientists who set up cooperation in the commercialization of research results, the commercial value of the results of scientific projects, willingness of Polish research centers to supply products with both scientific and market value and the willingness of enterprises to take advantage of this research in their business. There were a lot of topics discussed at the conference in Gdańsk Science and Technology Park, because although the idea of commercialization of science is not controversial, it still faces many challenges.

On May 20.Gdańsk Science and Technology Park has hosted the representatives of science, government authorities, local government and entrepreneurs at a conference dedicated to the commercialization of science. Lectures and panel discussions were concerned about possible transfer of research results to business, in the context of the implementation of effective solutions.

Building a knowledge economy is one of the priorities of the European Union. Entrepreneurs implementing new technologies, products and services can count on the support of governmental and European funds. During the meeting funding of research and development projects in science and business units was presented as well as their managing tools.

The discussion on the commercialization of new technologies was attended by Dr Maciej Stroiński. The technical director of Poznań Supercomputing and Networking Center presented the centre as an example of achievements of cooperation between science and ICT industry. Director Stroiński described the largest PSNC projects completed in the past 10 years, including the PIONIER project to set up a nationwide fiber optic network connections with scientific, research, and public administration and local government. Other innovative PSNC solutions, which were also of the commercial use, are: an electronic recruitment system for kindergartens, schools and universities RECRUITMENT, digital libraries (dLibra) or Municipal Multimedia Directory of Poznań, which in addition to providing information on the city, allows you to use online administration.

The conference also take on the construction of a nuclear power plant in Poland, which is a difficult question because of the society’s ambivalent mood. An update on the strategy for development of nuclear energy in Poland was presented, and the issues of renewable energy as an alternative to coal and nuclear power were raised.

The conference ended with the signing of a letter of intent concerning cooperation in the establishment of the Quality of Electricity Park in Gdańsk Science and Technology Park. The aim is to provide customers with well-defined parameters energy transfer to ensure a reduction in energy consumption and greenhouse gas emissions. Signing a letter of intent will also allow wider dissemination of ideas, and thereby increase investor interest in its implementation.
Downloads:

Presentation of PSNC at GSTP