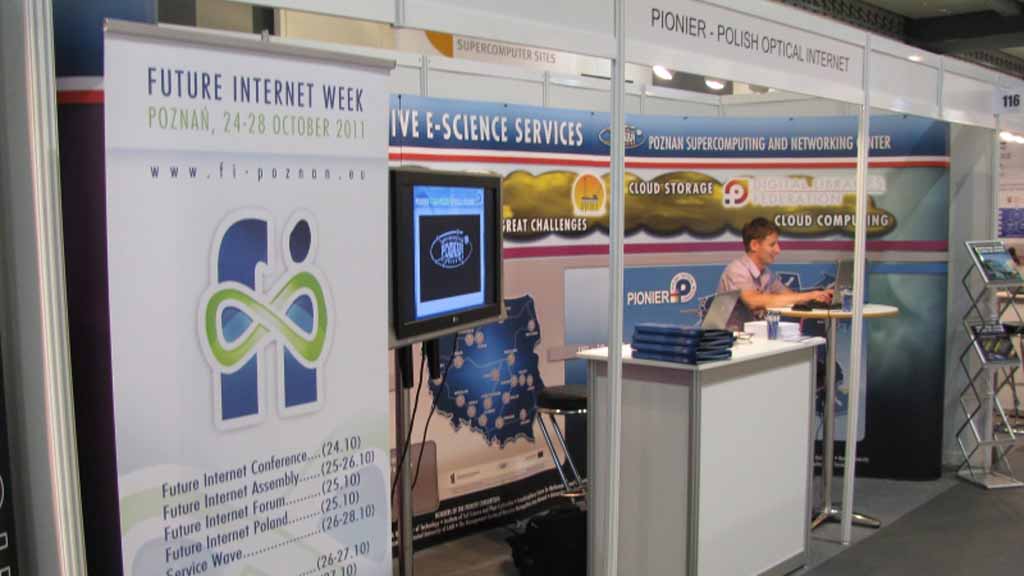 Networking, Storage, GPU, Petascale, Exascale and Cuda are just some of the key issues raised at this year’s Internet Supercomputing Conference in Hamburg. Projects presented at the PIONIER Consortium and PSNC’s stand perfectly fit into the theme of the ISC 2011.

The panel session concerning the future of modern HPC centers has become a crucial point of the second day of the conference held in Hamburg for the third time.

The common stand of the PIONIER Consortium and Poznan Supercomputing and Networking Center fits perfectly into the themes of this panel. This year, in fact, the only Polish booth at the exhibition accompanying the conference, presented three main streams: PIONIER network as Future Internet infrastructure, PLATON service platform and NEWMAN – extension of 21 environmental science networks. These projects underpin an e-learning infrastructure for a number of significant projects such as: POWIEW, PL-Grid, Future Internet Engineering, Digital Libraries Federation, as well as international initiatives such as UComS and PRACE, some of which are showed at the ISC on separate stands with its own presentation.

Abovementioned display, among more than 150 other stands, has a great interest of conference participants. As in previous years, it also became an informal starting point of all Polish participants of the ISC, being a place of mutual meetings of the partners of joint European projects. 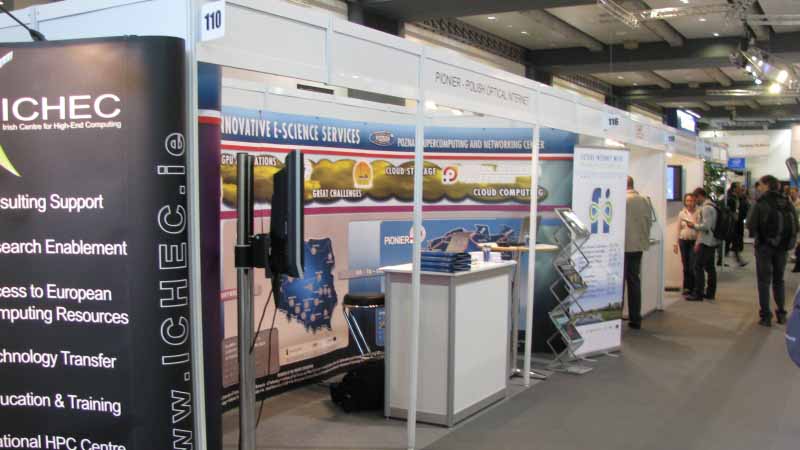 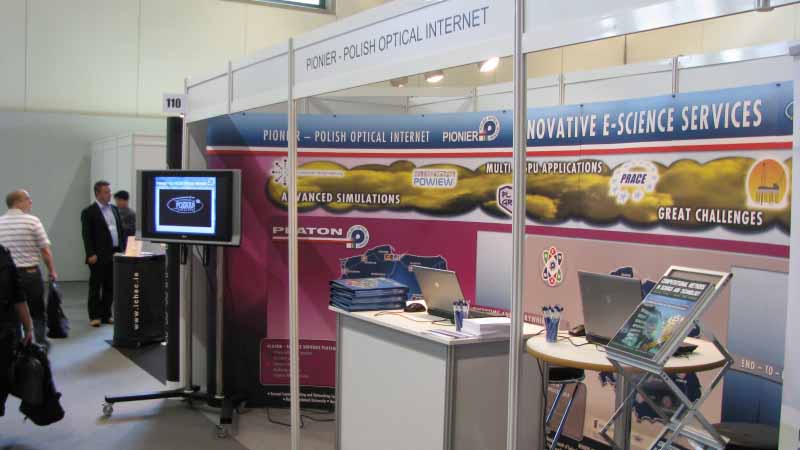 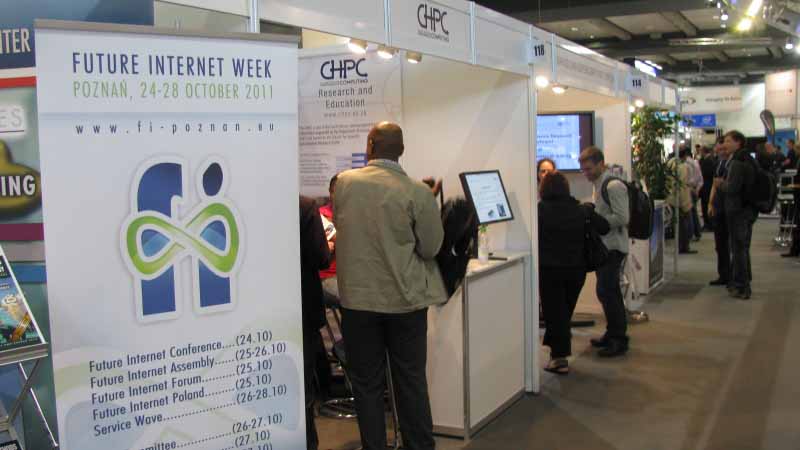 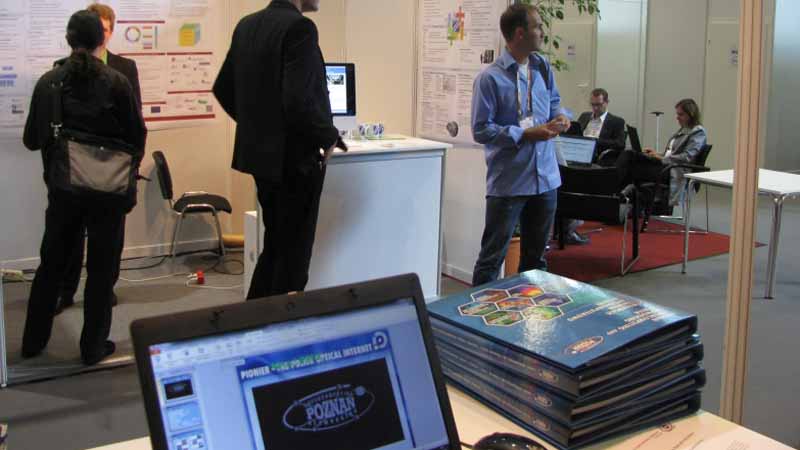 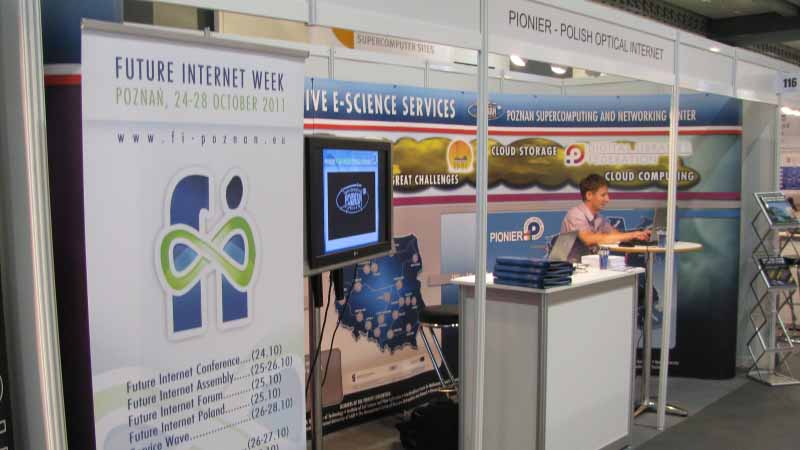