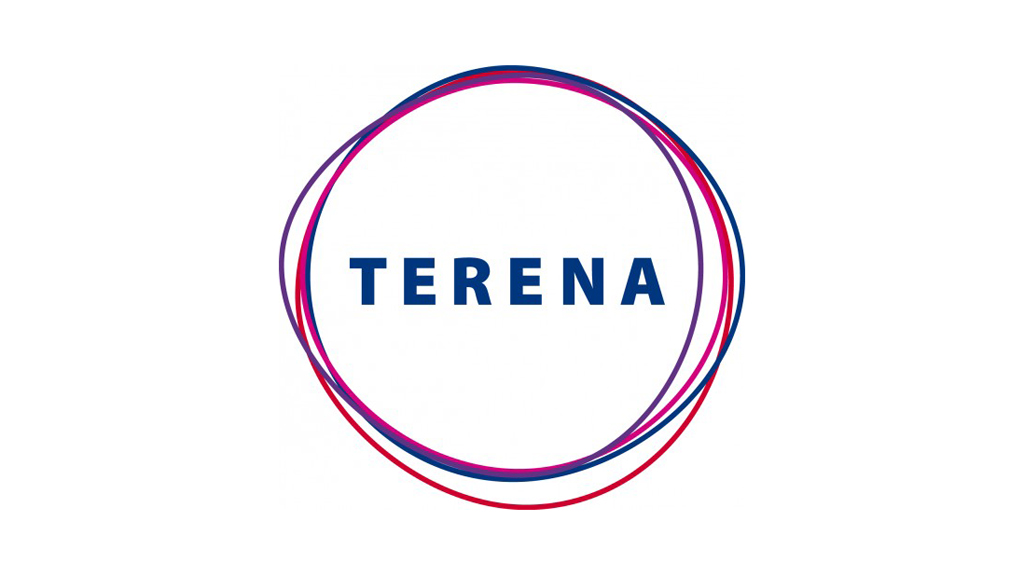 With unanimous support from his peers and the TERENA Technical Committee, Maciej Brzezniak of the Poznan Supercomputing and Networking Center (PSNC) has become the new chair of TF-Storage. He will replace Jan Meijer of UNINETT, the Norwegian national research and education network (NREN), who has led the task force since its launch in February 2008.

Jan officially announced that he would be stepping down as chair during the task force meeting on 3-4 February 2011, in Budapest, Hungary, hosted by the Hungarian NREN, NIIF/HUNGARNET. He had already communicated this a few weeks earlier on the TF-Storage mailing list, explaining that there is a change in focus in his position at UNINETT, and he suggested Maciej as a candidate for the new chair. Maciej’s new role took effect on the second day of the meeting.

“Jan helped to create an environment that was open for discussion, covering hot topics in storage and data management with a special focus on NREN community interests. Participation in the task force meetings grew under his leadership, and initiatives such as FileSender – which recently published its first file exchange solution release – confirm the task force’s effectiveness,” explains Maciej. “As a task force participant, I greatly appreciated the opportunity to exchange knowledge, experience and ideas. The time has come to pay the group back, which is why I accepted Jan’s proposal.”

Maciej has been an active participant of TF-Storage since its start in 2008. At the Budapest meeting, he presented an overview of his storage benchmarking study, which can be used for measuring storage performance, for example, during a tendering process. It was created in part because there is a lack of standard and universally accepted methods for describing system performance, and because there are risks in trusting all vendor claims, as they typically rely on best-case scenario data.

Other meeting highlights included updates about national storage and cloud developments from the host NREN, from PSNC, from SURFnet (the Dutch NREN) and the Rutherford Appleton Laboratory (UK) as well as their future plans. The task force participants also heard various presentations from vendors: Fujitsu presented its ETERNUS storage platform, which was recently chosen by NIIF/HUNGARNET for its storage infrastructure deployment; Avaxio discussed its Coraid storage products; and HP presented its Serial Attached SCSI (SAS) technology and performance.

TF-Storage provides a forum for exchanging and promoting ideas, experience and knowledge, as well as for fostering collaboration among NRENs and academic and research institutions in the areas of data storage, data management and cloud storage. The next complete meeting will be held in about four months; however participants will also be gathering for a half-day meeting at the TERENA Networking Conference 2011 on the last day. For exact time and location, sign up to the task force mailing list.

Presentations from the Budapest meeting are available here.