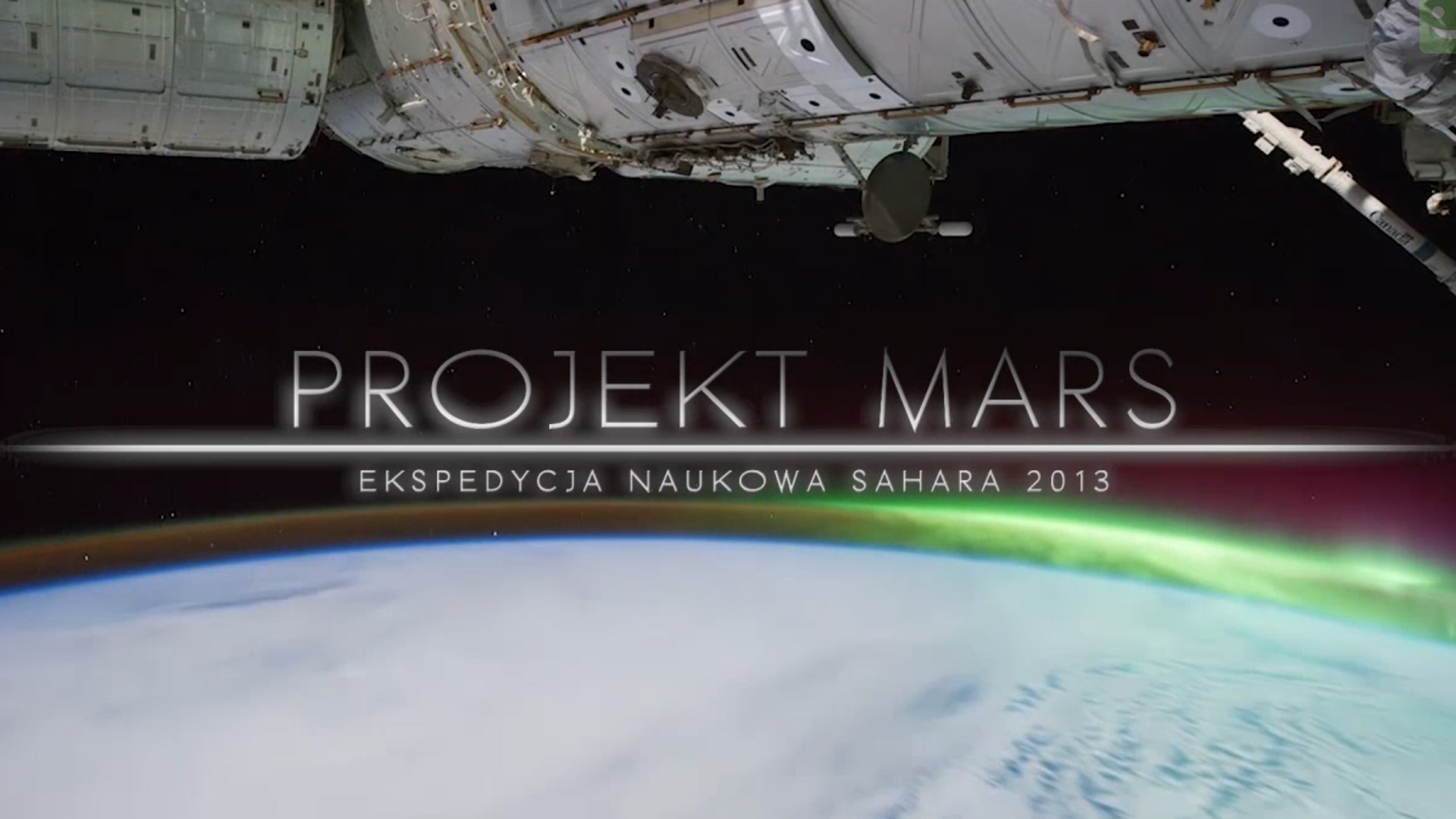 Austrian Space Forum under the PolAres program, prepared a simulated mission to Mars, which in 2030 is planned by European Space Agency (ESA). Northern Sahara was selected as the place of experiments carried out in February. PlatonTV team who watched closely the work of the scientists has been preparing the footage from this expedition. We can lift the curtain on the part of this material…
The choice of the Sahara desert, as the place of experimentation was not accidental. The scientific expedition – “Mars 2013”-was in fact designed to prepare future robotic missions to Mars, and the Sahara is one of those places on earth that is combining extreme weather conditions and suitable terrain, ideally suited for this type of tests.

The expedition was attended by teams from all over the world. Under specific conditions, they were able to test equipment in the field, taking into account the geological conditions similar to those found on the red planet.

Among the devices that were tested were: spacesuits “Aouda”, Hanveyer, which is a remotely operated weather station, designed by the team of GLXP Space Technologies (Hungary), three loungers (Pool Rover, Magma White Rover, Cliffbot) and an emergency capsule.

During the stay in Morocco, scientists and astronauts, were accompanied by the film crew of Scientific Television PLATON TV recording all the experiments. The first footage from the expedition has already been prepared.