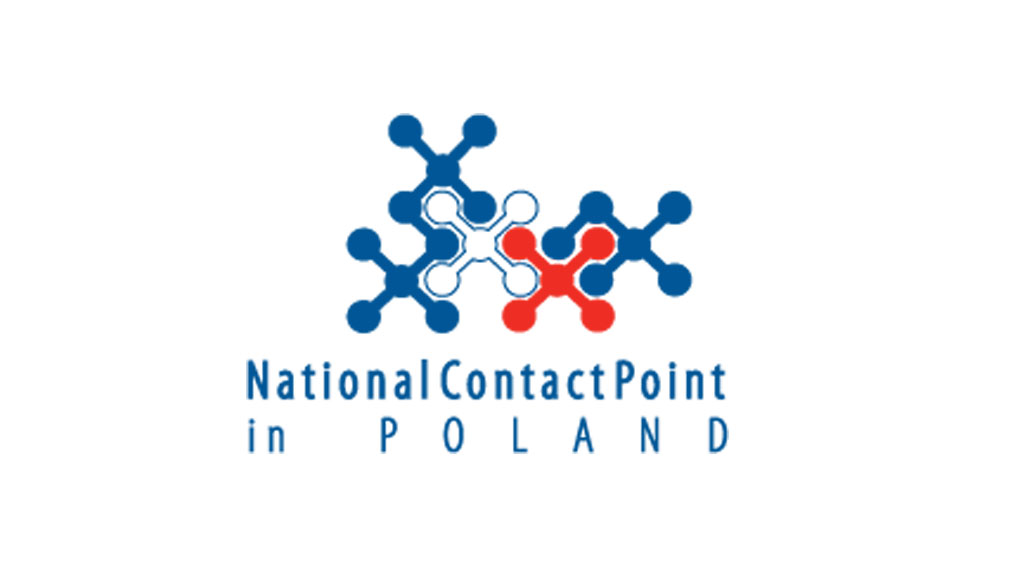 “ICT for open access to scientific information” was the motto was held on 28 May in Brussels headquarters of the Promotion of Science Polish Academy of Sciences meeting with experts of the European Commission. The event, part of the project “Poland Meetings”, also attended by representatives of Polish research teams, including the Poznan Supercomputing and Networking Center.

The event was the next in a series organized by the Office for Promotion of Sciences meeting theme, “Poland Meetings” with the relevant experts – mainly the European Commission. The purpose of these meetings is primarily supporting the preparation of projects with the participation of Polish research teams to 7 European Union Framework Programme.

On the “Meetings Poland” invited experts are competent for the subject matter – mostly employees of the European Commission, as well as prominent scholars and practitioners in the country interested in participating in the 7th PR. Are invited to attend the foreign, actual or potential partners of Polish groups. This year participated in meetings PSNC. Dr. Eng. Cezary Mazurek representing the Network Services Division of the Poznan Supercomputing and Networking Center presented the experience of European projects in the speech Fri ‘Scientific content and broadband services in the national network – PIONIER.

Meetings and presented PSNC pose a chance to start new projects on the development of European infrastructure. In recent years, PSNC and the PIONIER network contributed significantly to this development. This was reflected in a significant share of PSNC research teams in European projects such as: GEANT3, Doria, euphoria, Federica, work under the 7th Framework Programme.

Meeting in the office PolSCA made it possible to identify and pre-define another interesting area of development of European infrastructure, which PSNC can use thier experience of existing projects in the area of telemedicine and digital libraries.