Premiere of the Digital National Museum in Warsaw 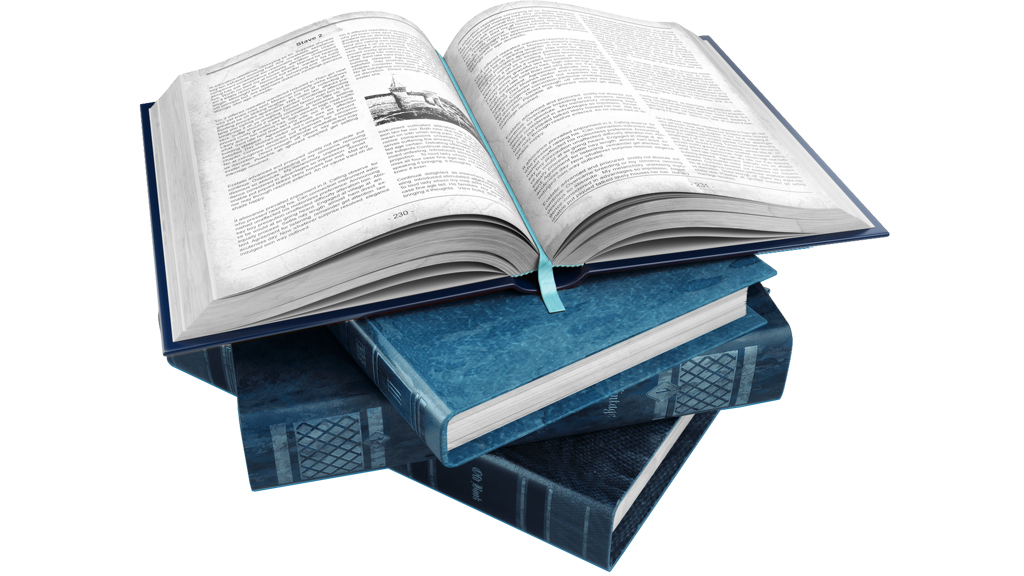 PSNC, the operator of the national scientific network PIONIER – Polish Optical Internet, has been developing a nationwide infrastructure for digital libraries for number of years. Work in this area began in 1999, with the start of the first Polish software for building digital libraries – dLibra.

In 2002, in cooperation with Poznan Foundation of Scientific Libraries and Kórnicka Library of the Polish Academy of Sciences, the Digital Library of Wielkopolska was launched. It was the first regional initiative, aimed at providing Internet users with resources of Wielkopolska region libraries, museums and archives. Currently, , there are over 60 digital libraries in the PIONIER network, which resources are introduced by hundreds of institutions related to the protection of cultural heritage, as well as many private individuals.

The initiative to develop software for the digital museum content management has occurred in the National Museum in Warsaw. PSNC, along with the museum, has developed a pilot version of a system called dMuseion. The decision to develop the new software for the museum’s exhibits depended on the nature of resources of different libraries and the way they are organized. These resources are usually the visual materials, such as: items, statues, paintings, as opposed to text documents, and require additional ways of presentation. In addition, resources are often grouped into museum’s exhibitions presented in the museum premises. dMuseion software also allows such a form of presentation.

Thanks to dMuseion software’s compatibility with open protocols for data exchange and cooperation with the Federation of Digital Libraries, National Museum in Warsaw provides information on all of their collections available on the Internet through Europeana. This is the first Polish museum cooperating with Europeana on such a large scale.

More information about the dMuseion software is available at: http://dmuseion.psnc.pl/