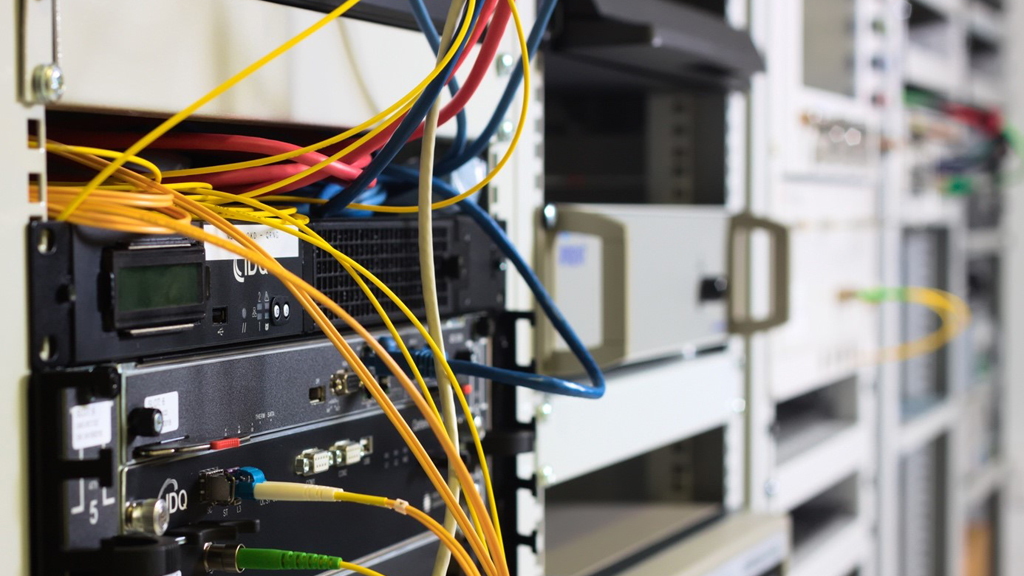 In Poznan PSNC started the first system of quantum communication and cryptography. It’s the first project of this type in Poland based on operational telecommunications environment. It guarantees secure network connections resistant to hacker attacks.

Secure transmission was launched between PSNC servers located 7 km away from each other in Wieniawskiego Street and Jana Pawła II Street in Poznan. It was possible thanks to the existing fiber-optic infrastructure, the so-called dedicated dark fibers, that currently do not carry any network traffic. A team from the Network Technology Division has worked on the project for over two years.

– Poznan has a rich tradition of cryptography and the Enigma Cipher Center. We are working on the next step in the field of information security and encryption – says Piotr Rydlichowski, quantum communication specialist.

Innovative solution and European experience
For the connection was used the infrastructure of the PIONIER (a consortium of academic computer networks) and PozMAN (network connecting universities, research units, schools, administration units and other institutions located in Poznań), including optical fiber and server rooms.

Work on connecting computers in Poznań was carried out as part of the National Laboratory for Photonics and Quantum Technologies (NLPQT), coordinated by the University of Warsaw. It is a practical use of quantum communication technology to set up encrypted connections secured by the laws of quantum mechanics.
The key elements of the project were: implementation, integration and further research of QKD (Quantum Key Distribution) technology and quantum communication technology in the telecommunications network.

Currently, an important task is to build the foundations of the pan-European QCI network (Quantum Communications Infrastructure). Tests provided in Poznań are a step towards its creation. PSNC carries out very similar activities in the European project OPENQKD (Open European Quantum Key Distribution).

Data transmission security
– The connection implements a completely different and new concept in data transmission, so called quantum communication. The essence is to modify the quantum states of single photons, which are the basis of optical data transmission – explains Piotr Rydlichowski.

Creator of the connection said that the most difficult thing was to adopt and understand a completely different concept of quantum communication.
In both locations in Poznań are encryption devices, in one of them a quantum key distribution device (QKD). The QKD device sends the symmetric encryption key to the encryptors at both sites, they use it to encrypt data transmitted between sites, and then send this data over the classic channel – a standard fiber connection.

– The quantum key is sent through a quantum channel. Thanks to the principles of quantum mechanics, it is impossible to intercept information sent through this channel without the knowledge of the parties using this channel to transmit information, which allows for a quick change of the key in order to make it difficult to intercept and decode data, and even interrupt the transmission in order to completely prevent data interception – says Mateusz Mocydlarz, analyst and designer of ICT and quantum systems at PSNC.

The security feature is the addition of an extra layer of quantum technology to conventional keys. This involves generating a common, random, secret key known only to them for two pages, which can then be used to encrypt and decrypt messages. An important and unique property of quantum key distribution is the ability of two communicating users to detect the presence of any third party trying to gain knowledge of the key.

– The security of data exchange encrypted with QKD devices is guaranteed. This system enables the detection of an unauthorized actor eavesdropping on our transmission thanks to the laws of quantum physics, which say that it is impossible to determine the physical parameters of a photon at the same time. When reading one value, we lose information about another, which makes it impossible to retransmit perfectly mapped and eavesdropped information – explains Mateusz Mocydlarz.

Quantum technologies will enable the provision of safe services to users. Innovative quantum solutions are currently being tested and introduced in the best research centers in Europe and in the world.

There will be a Poznan-Warsaw connection

The next step in the development of cryptographic key transmission in Poland will be the integration of the system and the connection of more services to it. For this it will be necessary to test various scenarios, services and involve many end users.

– In the next stage, we will also go beyond the city networks and build intercity lines based on the PIONIER network and services. The problems are primarily new technology that requires understanding and specific requirements for the operational network – describes Piotr Rydlichowski.

Prototypes of the connection between Poznań and Warsaw are currently being created.

It can be used for secure internet connections from smartphones and computers, e.g. in banking, government systems or online work and education.

Quantum cryptography is already used successfully as part of the OPENQKD project in Geneva, where it provides ultra-secure digital asset safekeeping for financial institutions such as central banks, global custodians, cryptocurrency exchanges and asset managers.

– Quantum communication is another milestone in the development of IT infrastructure, not only in science. Today we know for sure that secure data transmission between processing centers such as PSNC is a global challenge. Safe exchange of information on health, crisis situations or financial markets is the first application of this scale that we will implement – says Cezary Mazurek, director of the Poznań Supercomputing and Networking Center.

Currently, quantum communication technologies are developing rapidly. It is estimated that
in the next 2-3 years, they will still be in the implementation and standardization phase. Large-scale implementations within the European Union are planned for the years 2024-2030.

– Full quantum internet is most likely a matter of the period after 2030. What will it bring? First of all, a safe data exchange, especially when more and more data is analyzed and sent online. In addition, these types of networks will be the basis for interconnecting future quantum computers – adds Piotr Rydlichowski. 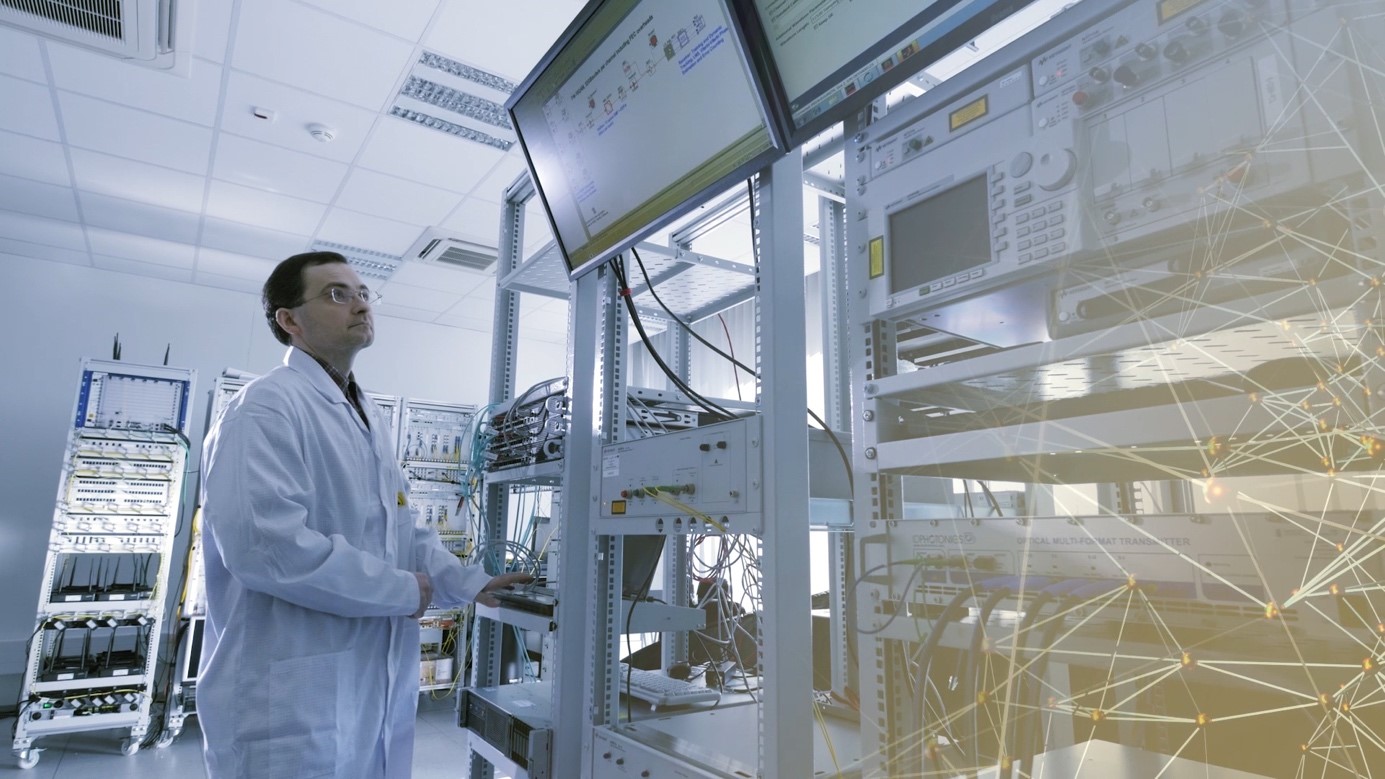 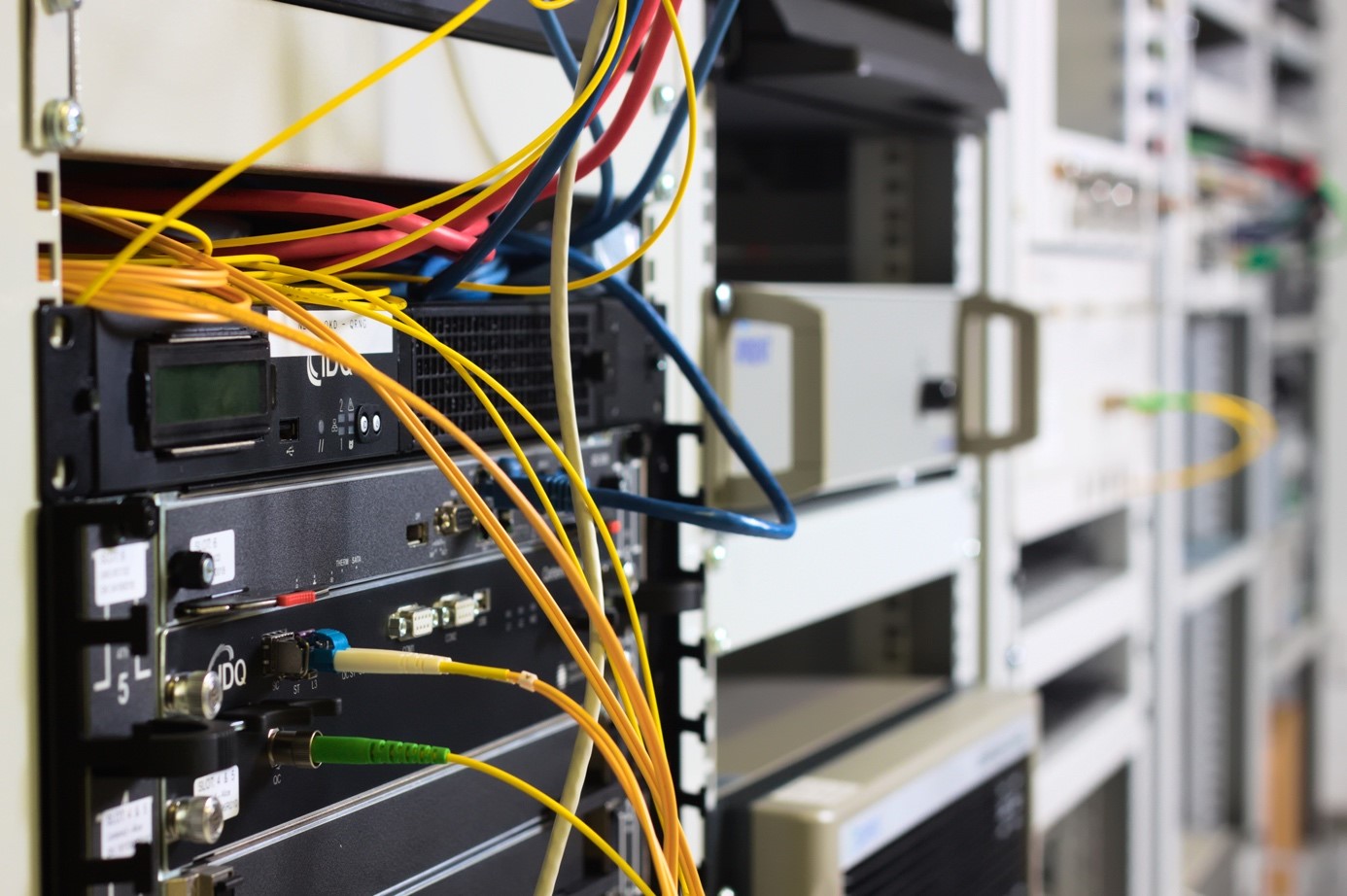 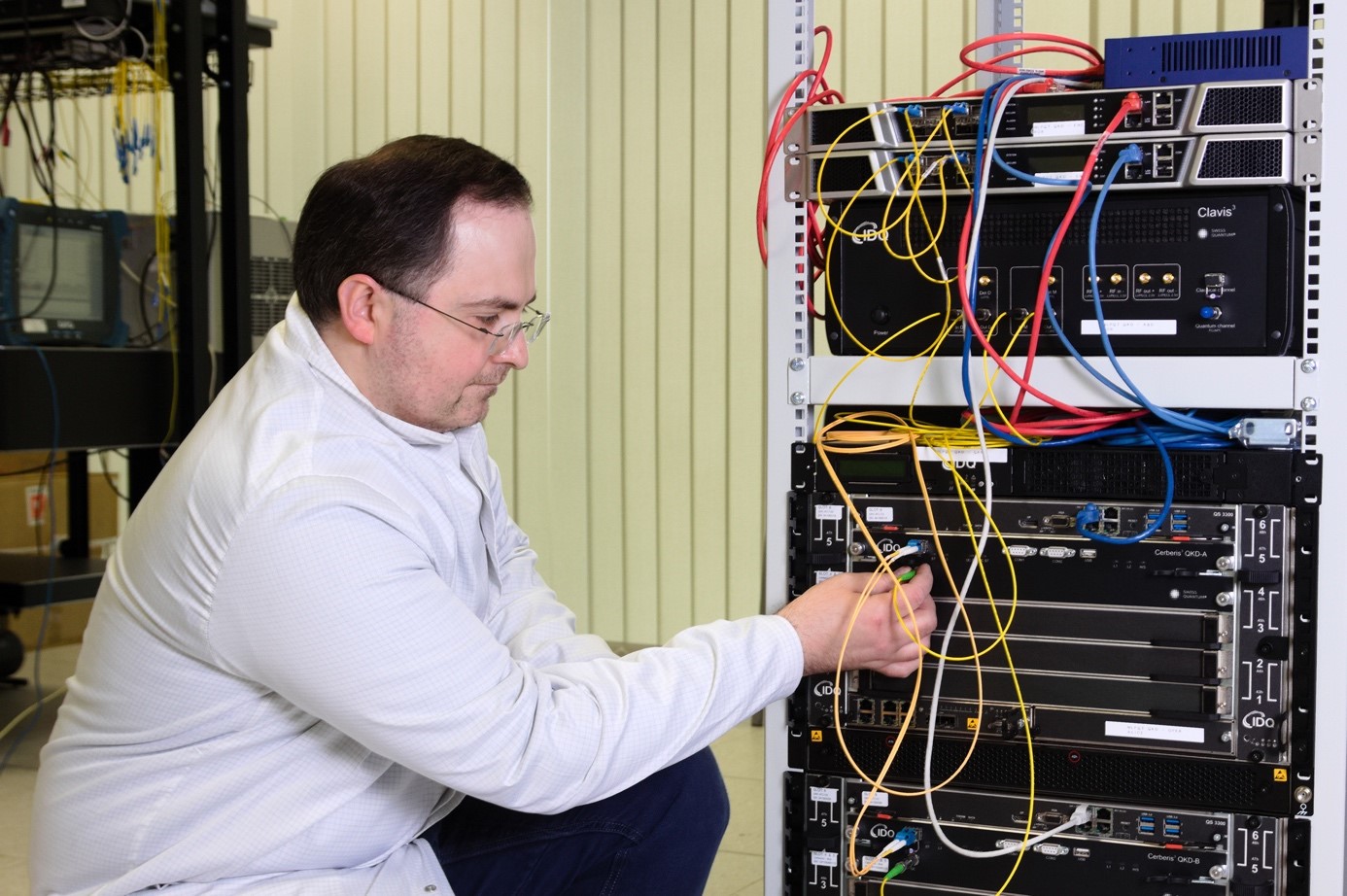