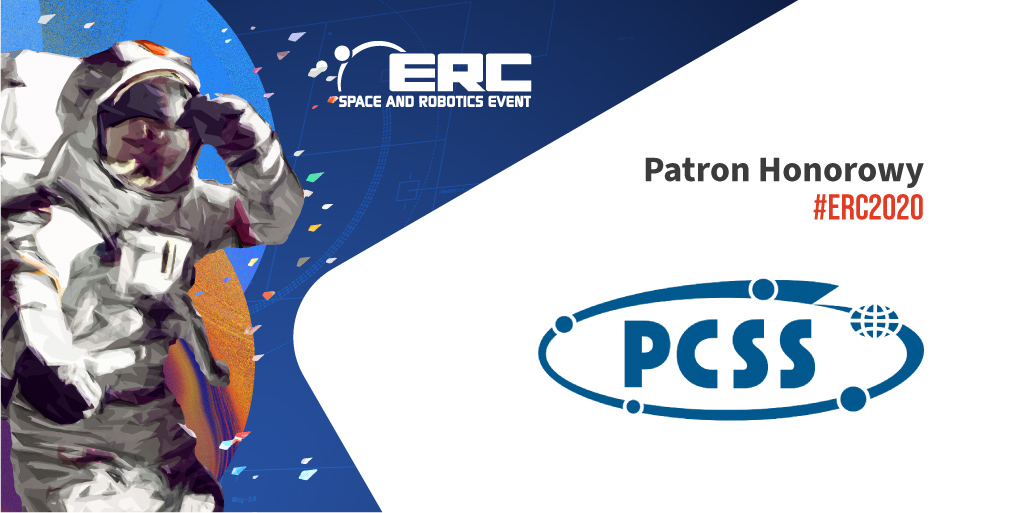 The ERC Space and Robotics Event is a prestigious robotics and space event that combines the international mobile robot competition with scientific and technological demonstrations. This year’s edition, scheduled for 11-13 September, will be the first one organized in a hybrid formula. Honorary patronage over the event was taken by the European Space Agency, the Ministry of Development, the Minister of Foreign Affairs, Poznan Supercomputing and Networking Center and the national science and research network PIONIER.

33 teams from 14 countries qualified for the ERC 2020 final (full list of teams available at www.roverchallenge.eu). In the next stage of the competition, the finalists are faced with the task of programming the robot to take part in the competition and testing algorithms allowing for remote control of the vehicle. The latter will be made possible by a system designed especially for the ERC competition for remote management of the robot, which was publicly presented on August 5. The first test run was performed by Wojciech Murdzek, Minister of Science and Higher Education of Poland.

The hybrid ERC 2020 formula is not the only novelty of the sixth edition of the event. This year – for the first time in the history of the competition – a special award was granted for the best robotic rover design. The award was initiated by the Warsaw-based company SENER Polska, which designed and produced, among others, the Martian umbilical cord for the European ExoMars rover. Among the winners, selected on the basis of the technical documentation sent by the teams, were: AGH Space Systems from Poland, STAR Dresden e.V and ERIG e.V from Germany. The winning teams will have the opportunity to participate in a webinar with experts from the international SENER group who worked on NASA’s Mars missions and the European Space Agency.

The new formula of the ERC competition puts even more emphasis than in previous editions on the autonomy of the projects created by the teams. During the ERC 2020 final, the competitors will be able to control Polish LEO Rover robots using algorithms, commands or manipulator. Apart from two field competitions, which this year are strongly focused on the development of programming skills, we are also preparing out-of-competition task sets for engineers based on mechanical and electrical analyses – explains Łukasz Wilczyński from European Space Agency, the main organizer of the competition. Additionally, an extensive programme of online trainings and workshops will await all competitors in September. Conducting them in a remote formula, we also enable participation of those team members who have not yet come to the ERC final in Poland for various reasons – he adds.

The international mobile robot competition ERC 2020 will also be accompanied by an industry conference and a Science and Technology Show Zone with an extensive programme of workshops, interactive shows and popular science lectures. Space, robotics and high tech enthusiasts will also be able to take part in the ERC Rover Mechanic Challenge e-tournament based on the world’s only martian rover repair simulator.

ERC 2020 is co-organised by: the European Space Agency, Special Economic Zone “Starachowice” S.A., Kielce University of Technology, Świętokrzyskie Region with the support of the Ministry of Science and Higher Education, which co-financed the project from the programme “Social responsibility of science”.

The event will be held on the campus of the Kielce University of Technology.

The broadcast will be available at: www.roverchallenge.eu. 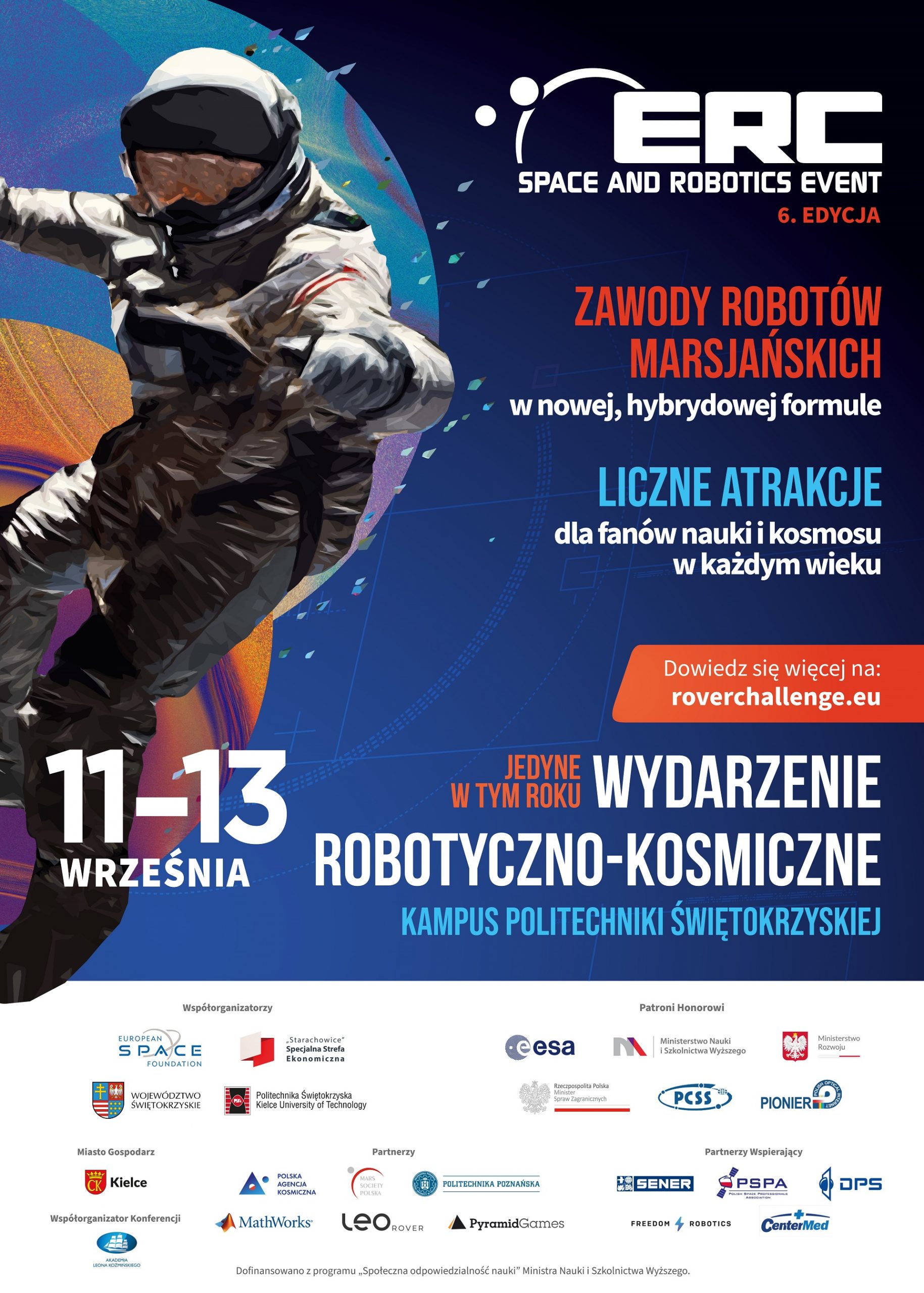