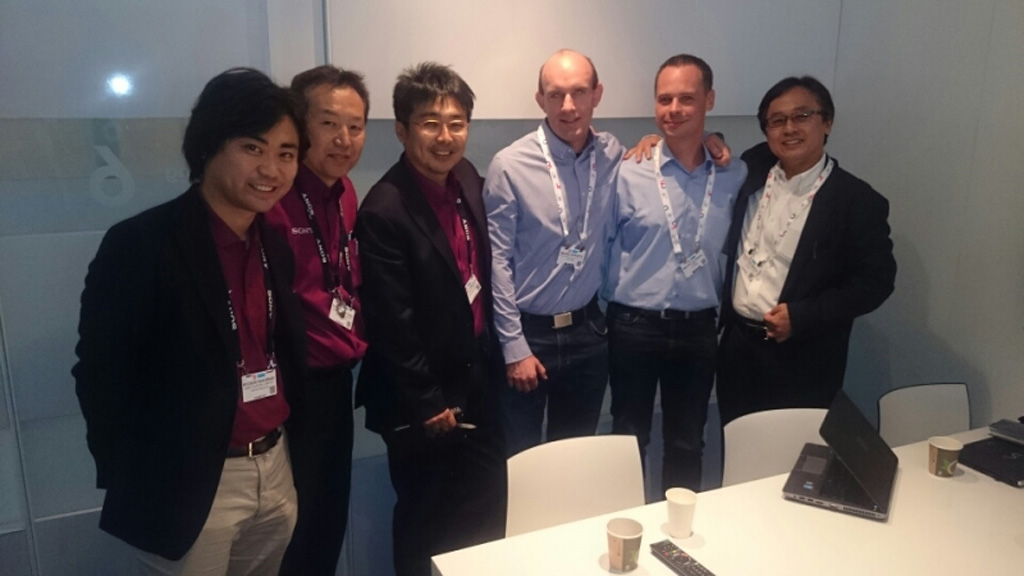 Sony has today announced it is outfitting the PSNC UHD research laboratory with 8K 3D Live over IP technology. The 8K 3D solutions will increase the competitive leadership of The Polish research center and scientific research by delivering detailed, high-quality video transmission over high-speed networks with low-latency, facilitating improved remote production and collaboration among researchers and artists across the country and in Europe.

PSNC has over 10 years of experience in the field of networked media, developing streaming solutions and real-time communication platforms. The PSNC UHD research laboratory was founded in 2008 to enable production and post-production processing of 4K 3D content as well as live/non-live streaming of 4K content over optical networks. By developing digital repositories of high-resolution video material, testing networks for 4K transmission capabilities and driving the use of new network protocols, the laboratory is meeting the growing challenges faced by Polish academics and scientists as they seek to integrate network live streaming and multimedia storage systems as part of their research.

Beginning in September 2015, the extension will establish PSNC’s 8K 3D laboratory as a platform for testing and developing 8K technology and codecs, and will include a compressed Live over IP system by a 10/40/100Gb network, as well as a content acquisition system built with four Sony F65 cameras placed in a 3D rigs. The installation is set to include a number of Networked Media Interface solutions for transport of 4K/3D over IP: sets of NXL-FR318 SDI-IP signal processing units with NXLK-IP40F SDI to IP Processing boards and the IP Live System Manager application software.

“The expansion of the PSNC laboratory to include 8K 3D Live over IP further demonstrates the pioneering capabilities of Sony’s approach to IP Live technology exceeding the expectations of customers in a broad array of environments”, said Hiroshi Yamauchi, Senior Manager, New Technologies & Business Development Europe at Professional Solutions, Sony Europe. “The PSNC laboratory will be even better placed to serve as a catalyst for innovation, enabling Polish academics and scientists across the country and Europe to collaborate in real time around incredibly detailed 8K/3D video.”

“PSNC chose Sony to be its solutions partner as it is able to meet two major needs, 8K and live IP streaming, with one solution”, said Maciej Głowiak, Head of New Media Department at PSNC. “Sony technology is helping PSNC to bring the idea “Move data, not people” to life in scope of high resolution content creation, by providing unique opportunities for efficient and reliable remote production and collaboration in 8K quality.”

Sony will complete outfitting the new PSNC laboratory in October 2015. For more information about the Sony solutions please visit pro.sony.eu 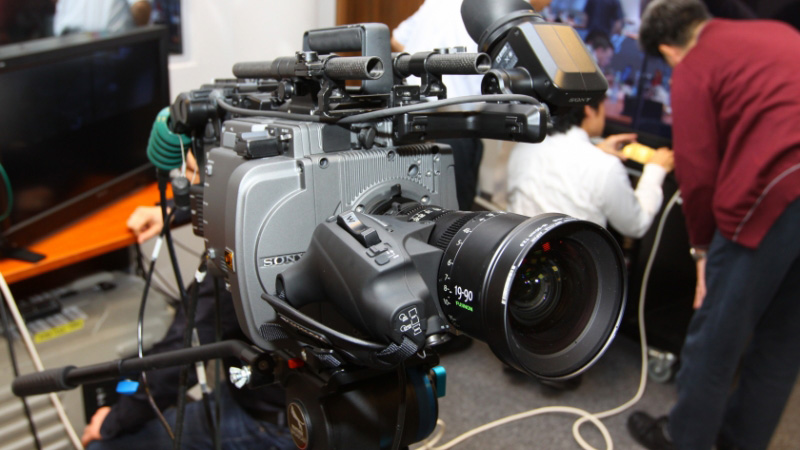 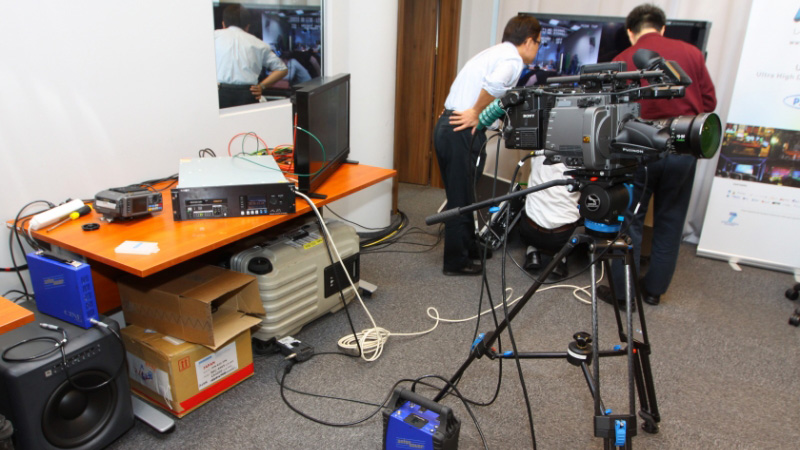 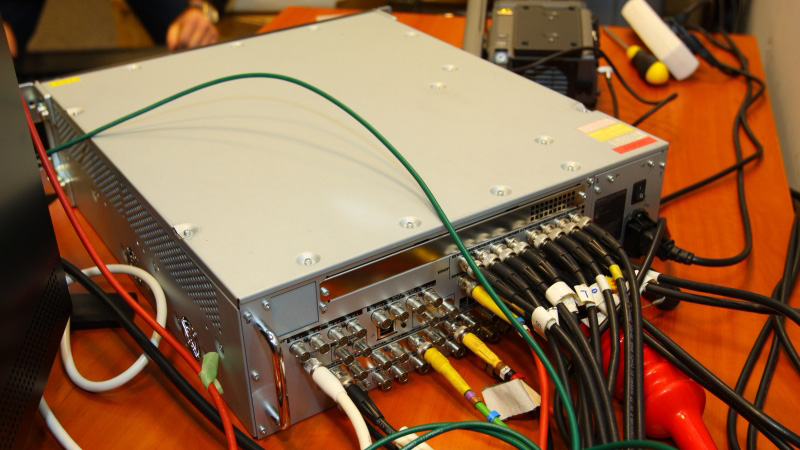 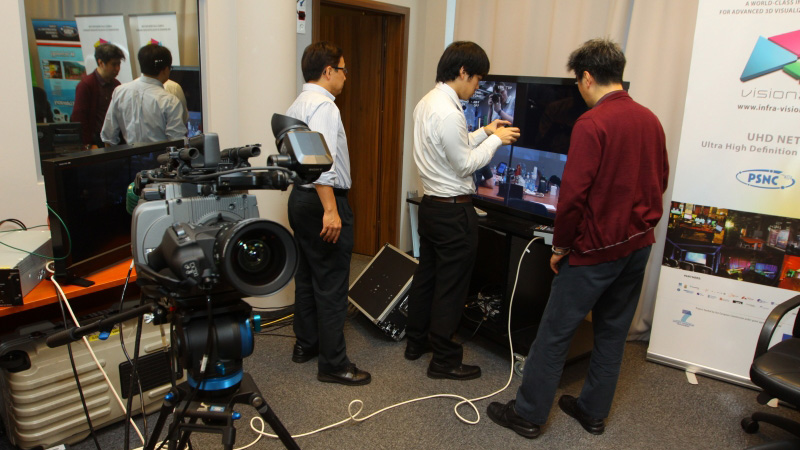 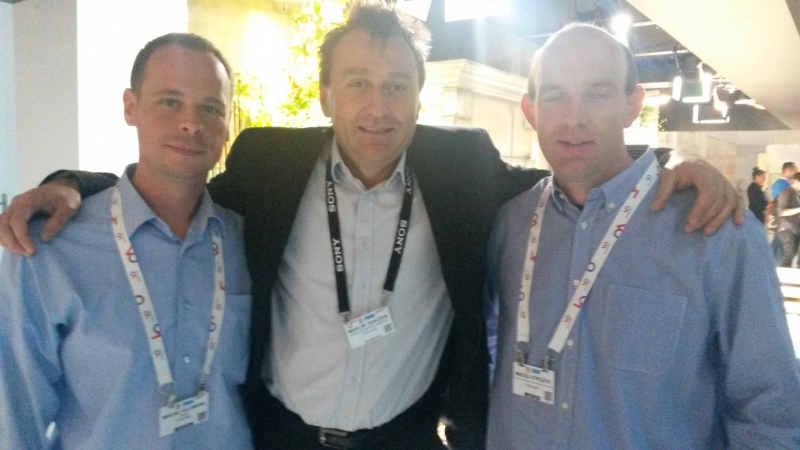 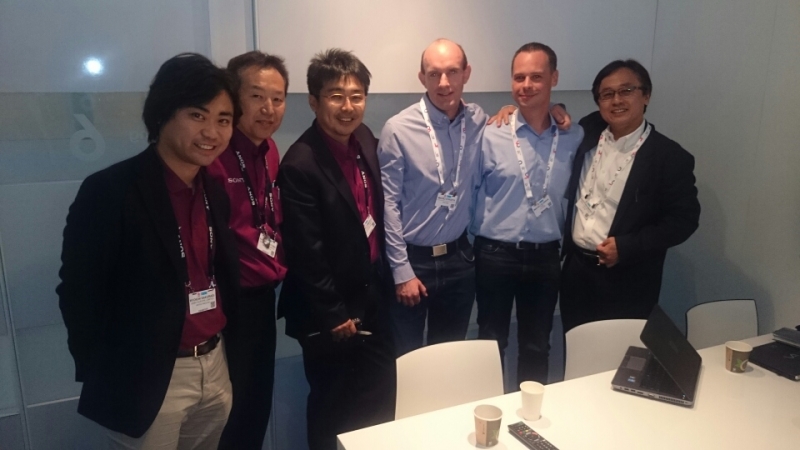