The new face of 4K 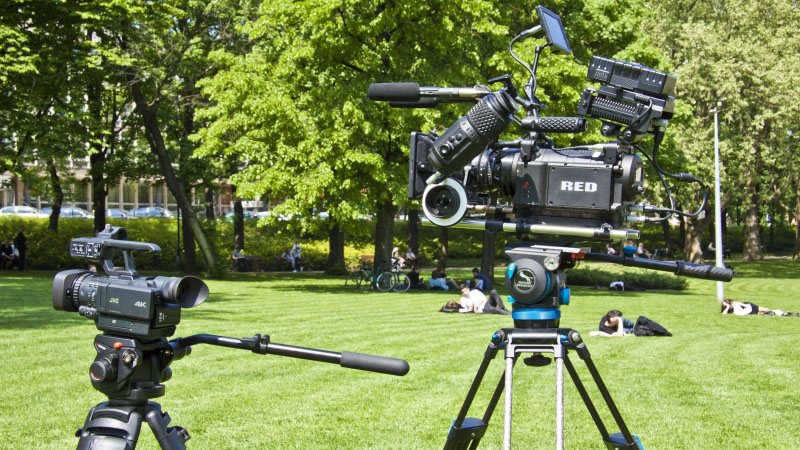 The registration of 4K material is mostly associated with large, professional and sophisticated camcorders. Recently, it is fair to say that it is not totally true! Employees of PSNC Network Department, for the first time in Poland, tested a small 4K camera, which captures 60 frames per second and has a live entrance!
Poznan Supercomputing and Networking Center is tested the latest JVC GY-HMQ10 4K camera. Thanks to the courtesy of Professional Market, we could test (for one week) the 4K technology placed in a hand. JVC camcorder looks similarly to a standard, better class consumer camcorder. However, it is so only the surface that is similar, because it hides great functions.

GY-HMQ10 records images at a resolution of 3840×2160 (which is 4 times full HD) but also at a standard resolution. This provides an enormous amount of details and incredible sharpness. In addition, JVC camera meets the newest standards, as registration takes place at a speed of up to 60 frames per second! With this option, the moving image becomes extremely fluid, and the same image viewed on screen or TV in full resolution gives the impression of the actual view from the window. The camera is the only one in the world (except the ASTRO camera) that has a live 4K output, which is implemented using 4 mini-HDMI connectors. This enables a presentation or transmission of high definition video in real time, which gives a whole new perspective on services such as videoconferencing. It is surprising that the JVC engineers managed to place it all in such a compact and very light cover. However, the biggest advantage of the camcorder is its price, which in the Polish market is worth only 23.000 zlotys.

In early May, JVC camcorder was tested outdoors. RED ONE camera was used as a reference source. During the tests several shots were recorded, presenting a huge potential 4K 60p technology that hides a JVC camcorder. Unfortunately, the camera does not have such a good vividness of image as the RED ONE, as it has been equipped with non-replaceable optics. In addition, a parallel record of four SD cards is subjected to high compression, which negatively influences the quality of image. 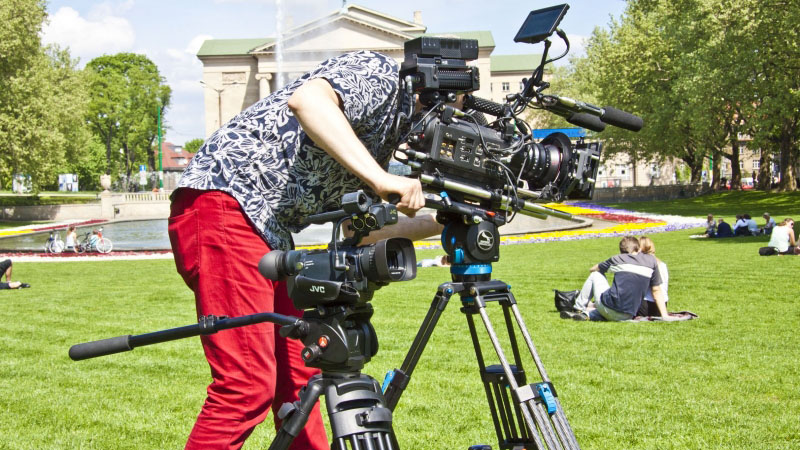 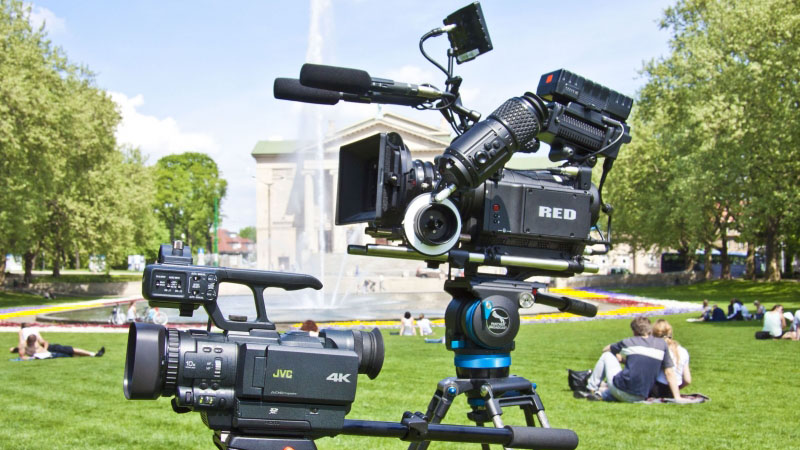 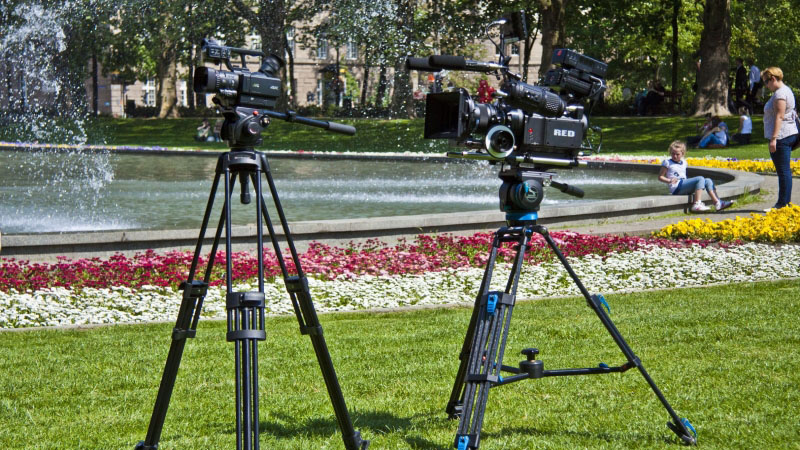 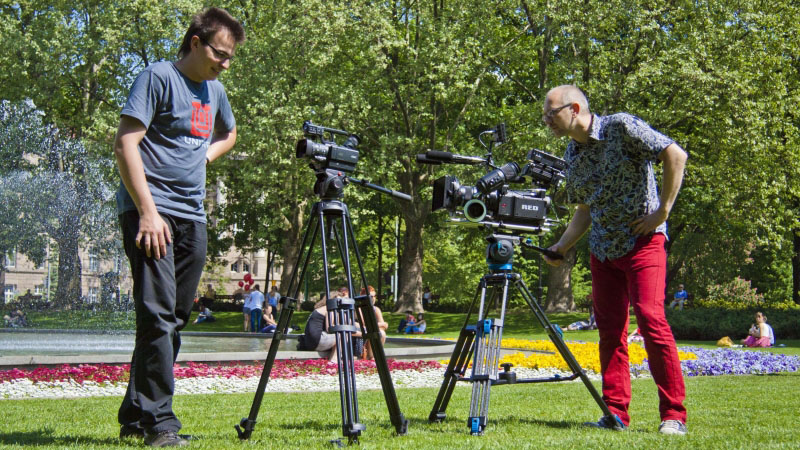