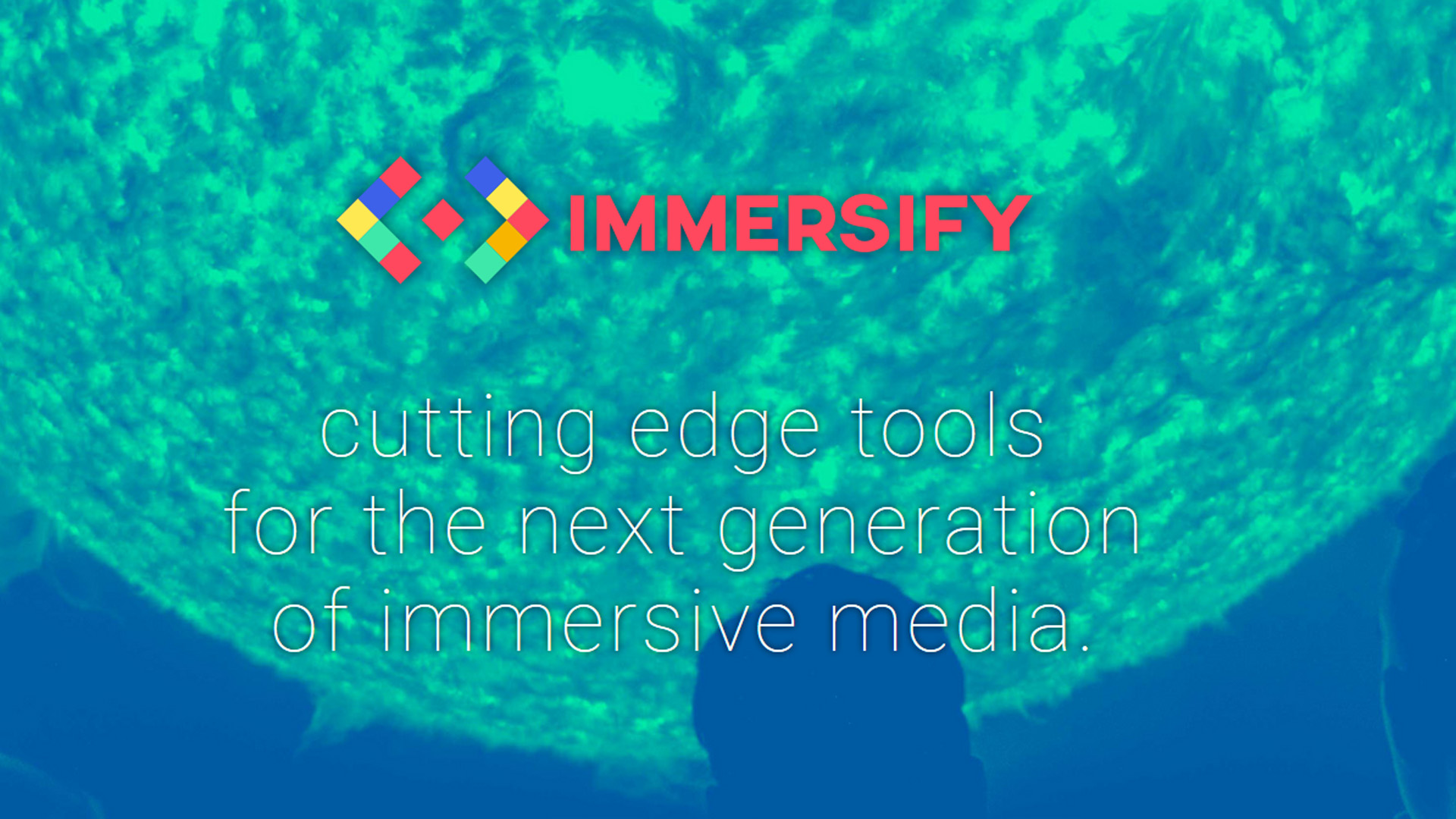 Video streaming in 8K resolution is still a big challenge. On the one hand, uncompressed data transmission requires 40-80 Gb/s of bandwidth. On the other hand, the use of codecs is often associated with poor quality or long delays. In the scope of the Immersify project PSNC decided to show that 8K streaming can be successfully performed in a lower bandwidth of 200Mbit/s, and thanks to the HEVC codec used in Immersify with a high quality and low delay of a bit more than 1 second. This allowed to perform an interactive demonstration at the TNC19 conference in Tallinn.

During this conference, PSNC presented solutions developed in Immersify project for live streaming of high resolution and high framerate video content. Coding technology based on GPUs allowed real-time transmission of video stream in 8K resolution (7680×3840) and 60 fps while maintaining high quality and limiting the bandwidth needs down to several hundreds of megabits per second.

A simple but colorful scene located in Poznań (a setup of train model) was turned into a powerful technological demo of a system and software developed within the project. The source of video signal was the 8K Sony F65 modified camera with live output to PC server equipped with DeckLink 8K Pro capture card. Next, the data from the camera was encoded with HEVC codec (H.265) using two nVidia Quadro P5000 cards and streamed in real time to Tallinn. On site the stream was received, decoded and presented to the participants of the TNC19 conference on the 8K screen. The HEVC decoder from SpinDigital was used in order to achieve the best quality and highest performance.

Despite available 100Gb/s fiber optic connection between Poznan and Tallinn, dedicated for the conference, the demonstration itself required only 200Mbps. This means – in theory – 500 concurrent high quality 8K streams at the same time in the network. This time we demonstrated only one and the audience could also observe and prove relatively low latency of the solution (1s – 1.5s) by playing with the scene and controlling the movement of the train in the interactive game.