PSNC at the Ars Electronica Festival 2019 in Linz 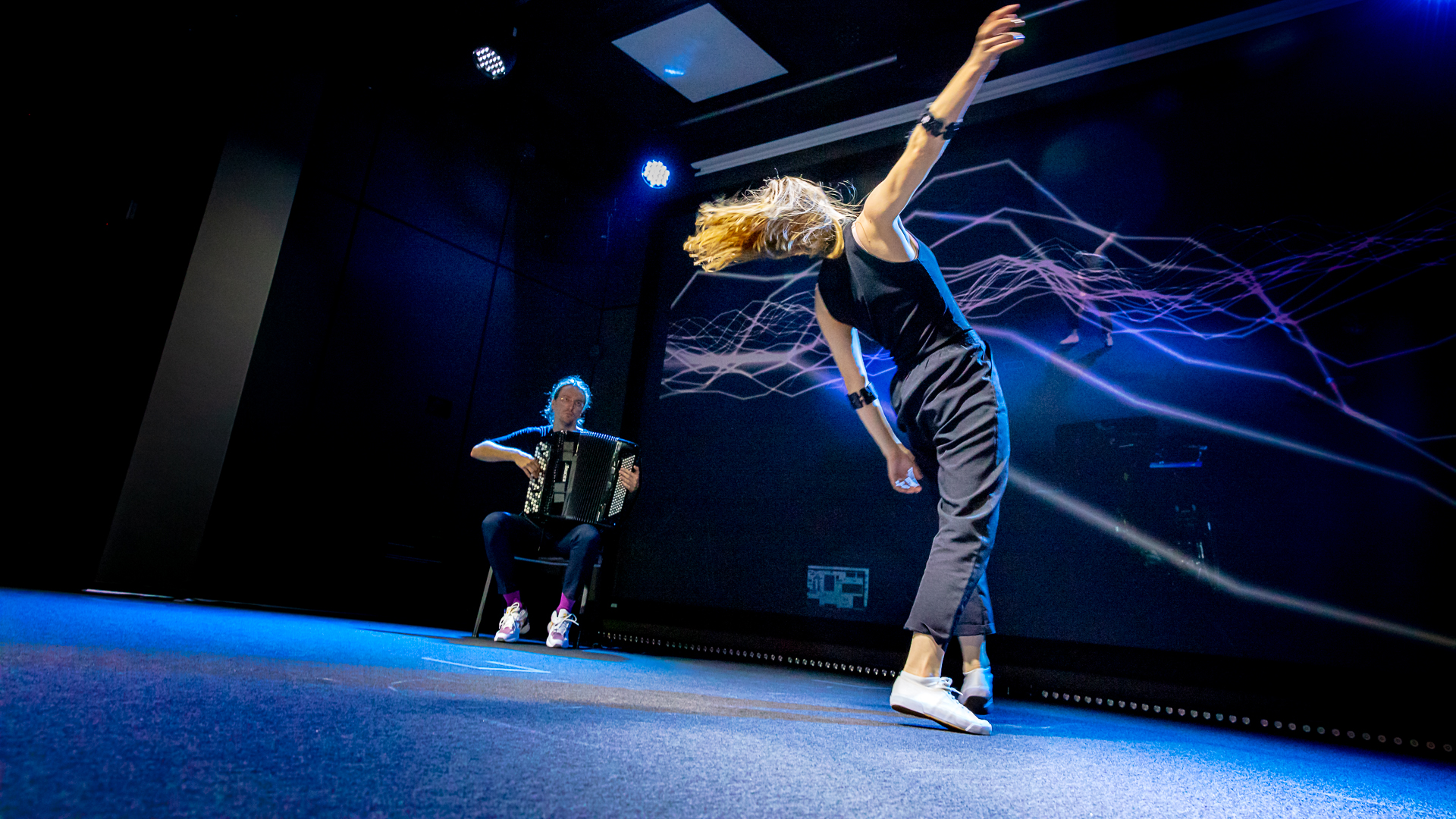 ​After nearly 20 years, the Poznan Supercomputing and Networking Center returns to the arena of the largest digital art festival in Europe – the Ars Electronica Festival in Linz, Austria.

​Thanks to Immersify, a European project financed under the EU Horizon 2020 program, this year’s edition of the Ars Electronica festival will present a series of technological and artistic demonstrations prepared by the project Partners, including the Poznan Supercomputing and Networking Center as the leader of the consortium. The project creates innovative solutions for immersive media, including innovative high-quality films.

In Linz, Partners will present, among other materials: 8K and 8K 3D movie clips in Deep Space 8K spaces, including “From The Inside” – the effect of laser scanning of the Poznan Cathedral created by the PSNC team. In addition, films and animations produced by artists cooperating with Immersify, such as Theresa Schubert “Immersive Minimalism” (implementing her artistic residence at PSNC as part of the VERTIGO project), Tadej Droljc “Singing Sand 2.0” and BBC “The Great Pyramid in 3D” will be shown.

Also in Deep Space 8K, on September 6 at 10:00 a.m., there will be a network streaming show from Tokyo conducted in cooperation with NHK television – and the second one – from Poznan, Poland implemented by PSNC. By using custom-made HEVC coding software and RTP / SRT streaming, it will be possible to show a technological performance entitled “Receive” performed by accordion performer Przemysław Degórski and Anna Kamińska, a dancer processing live sound using Myo bands. The very low 8K live transmission latency between Poznan, Poland and Linz, Austria will allow the use of a reverse interaction channel during the performance – Jan Skorupa (PSNC) will remotely control the visualization in the Poznan studio, while watching the show together with viewers in the austrian Deep Space. The whole material will be recorded and edited live in 8K from four SONY 8K cameras using the SONY IP LIVE switching system. It will be one of the first 8K live performances of this kind in the world.

In addition, at the Ars Electronica festival, the Immersify project will be presented at its own stand in the POSTCITY building. Other 8K productions will also be shown there, including new timelapses made by PSNC. What’s more, also in POSTCITY, the installation of ambisonic audio and virtual reality will be available for visitors. This installation, made of 25 loud speakers, will present three VR / 360 productions with immersive sound created in cooperation with the following bands: Anomalia, Luxtorpeda, but also Szum i Faktura, all of which were implemented by the PSNC New Media Department team.

During the festival, on Saturday, on September 7 at 10:00 a.m., a panel discussion will take place on the topic of immersive new media and the Immersify project. The exact schedule of events related to Immersify can be found at:

It is worth noting that two decades ago, PSNC also actively participated in the festival with the prototype multimedia production of the “Gilgamesh” epic poem, which contributed to further R&D work on interactive media and digital libraries. This time, the achievements of our technological research work have been used in a new artistic context, which, we hope, will give rise to the next joint art & science ventures.