Music video for the Luxtorpeda band created by PSNC 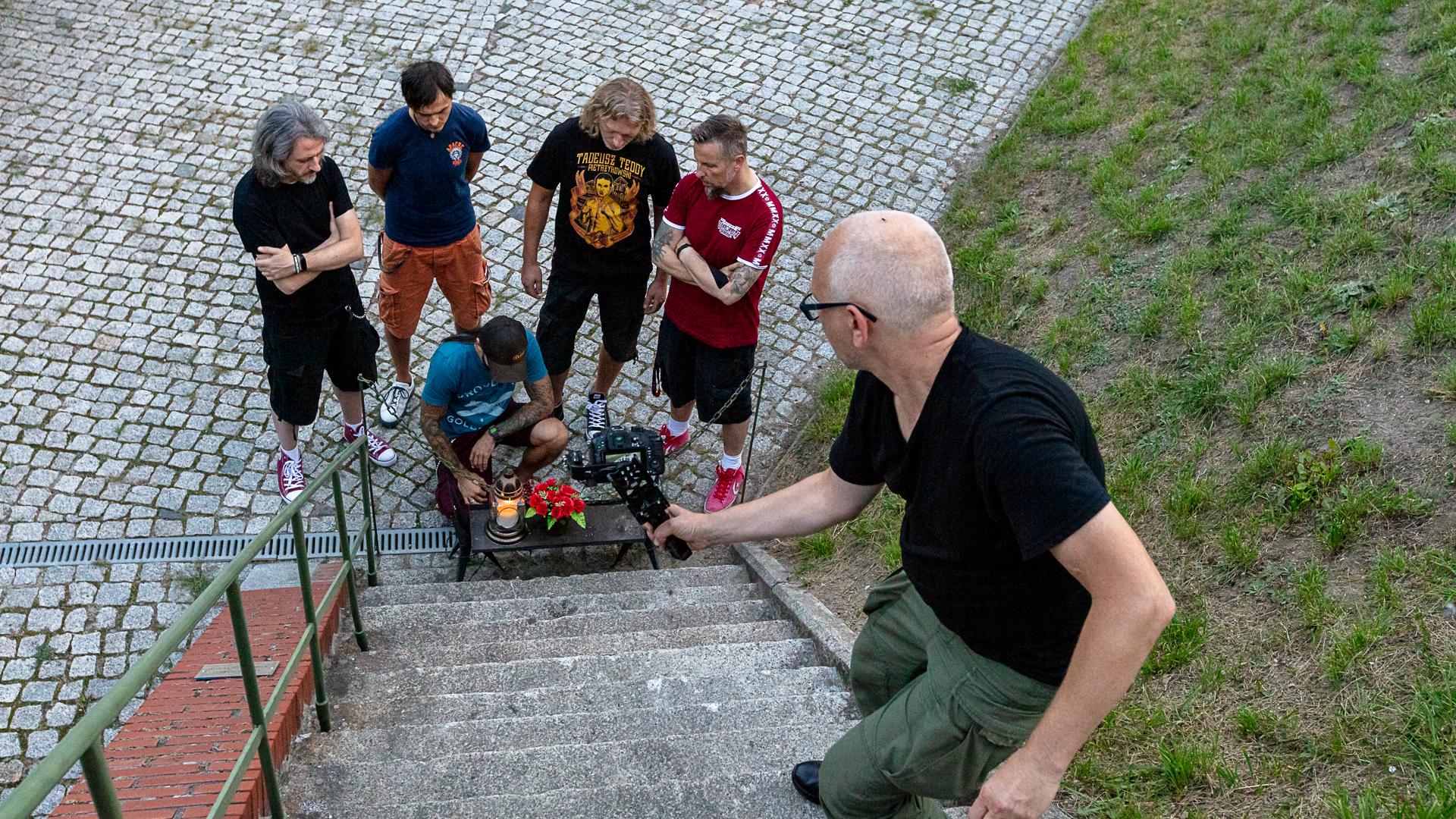 The song by Luxtorpeda band entitled “Hołd” from the latest album “Anno Domino MMXX” was created in memory of the freedom fighters from Wielkopolska Region. The accompanying music video showing many places important for the capital of Wielkopolska was produced by the team from PSNC.

The video clip was created in cooperation with Luxtorpeda music band, invited musicians, the Poznań City Hall, the Wielkopolska Museum of Independence and PSNC. The photos were taken in historically important locations for Poznan – the Museum of Wielkpolska Martyrdom in Fort VII, the Biedrusko Test Site and at Adam Mickiewicz Square in Poznan.

The PSNC team was responsible not only for shooting, directing and editing, but also for reconstruction and pyrotechnic groups featured in the video clip. 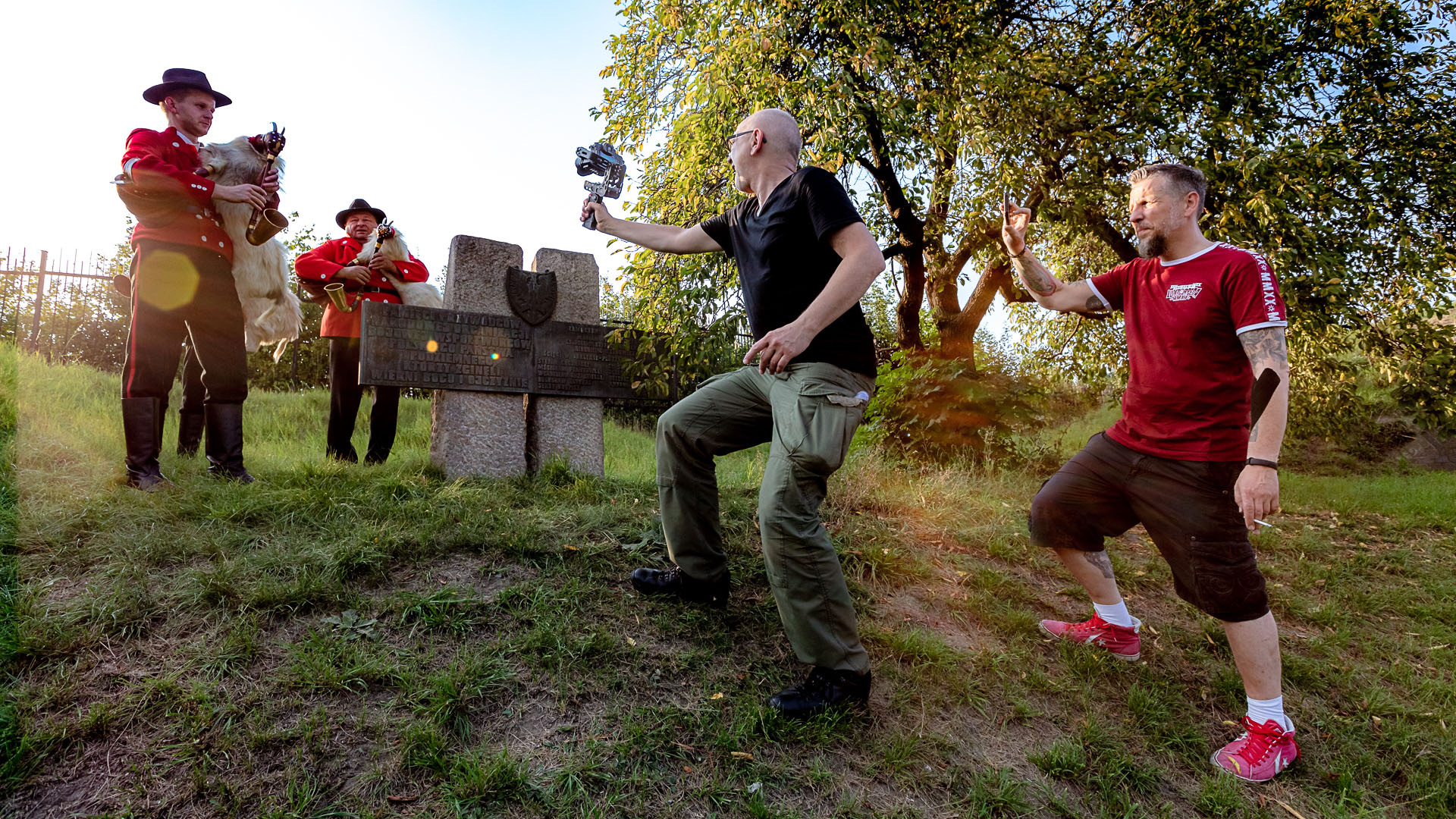 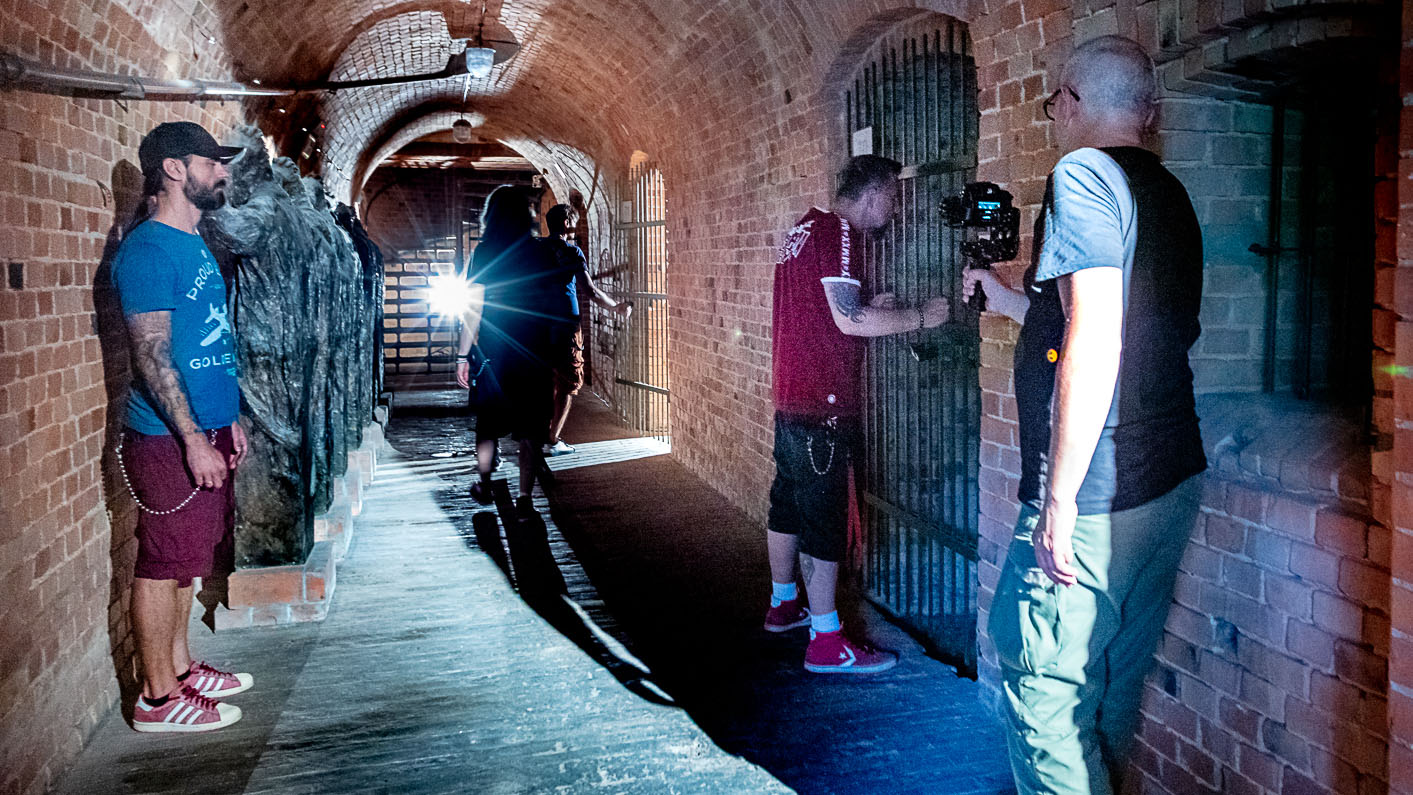 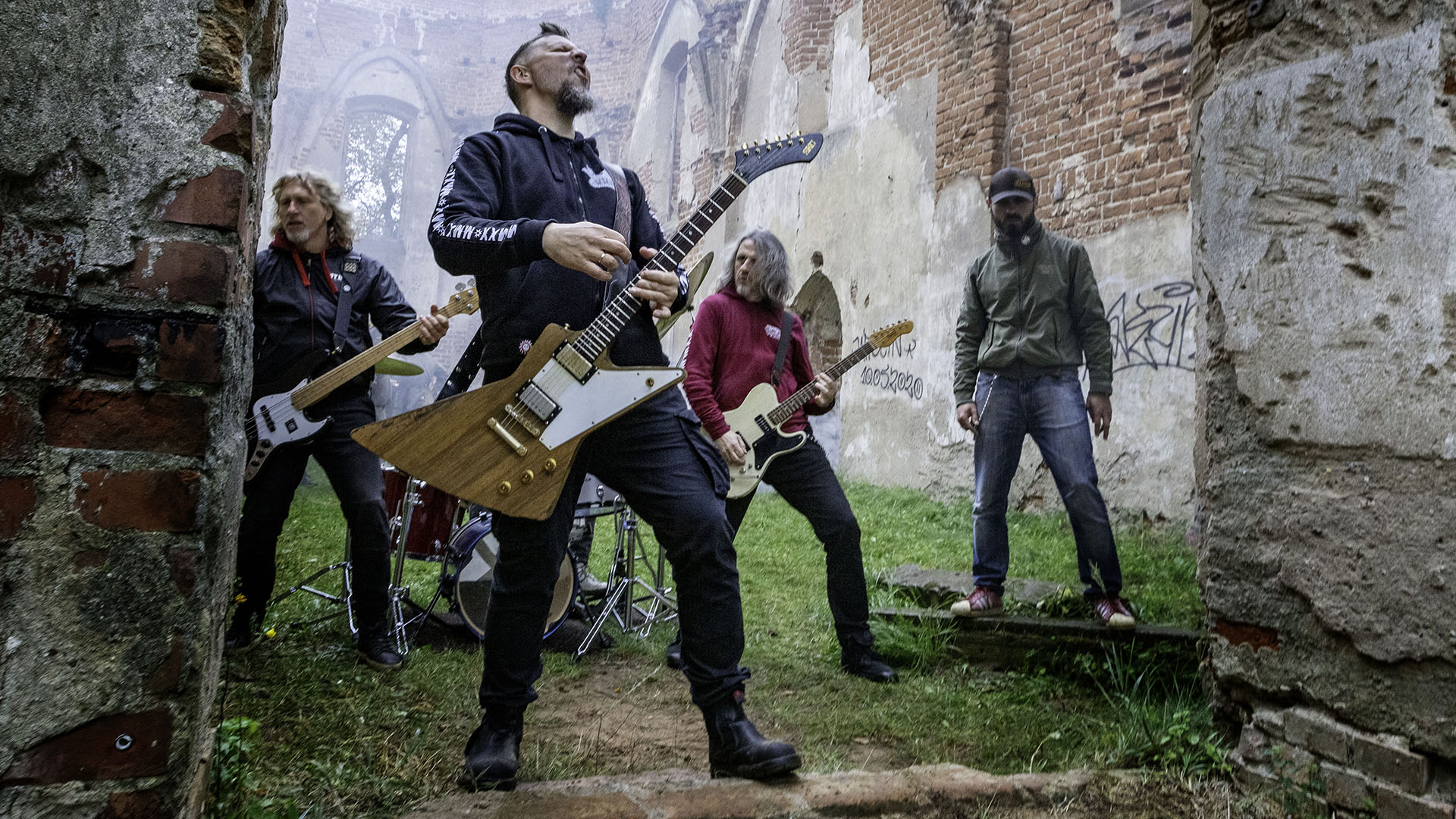 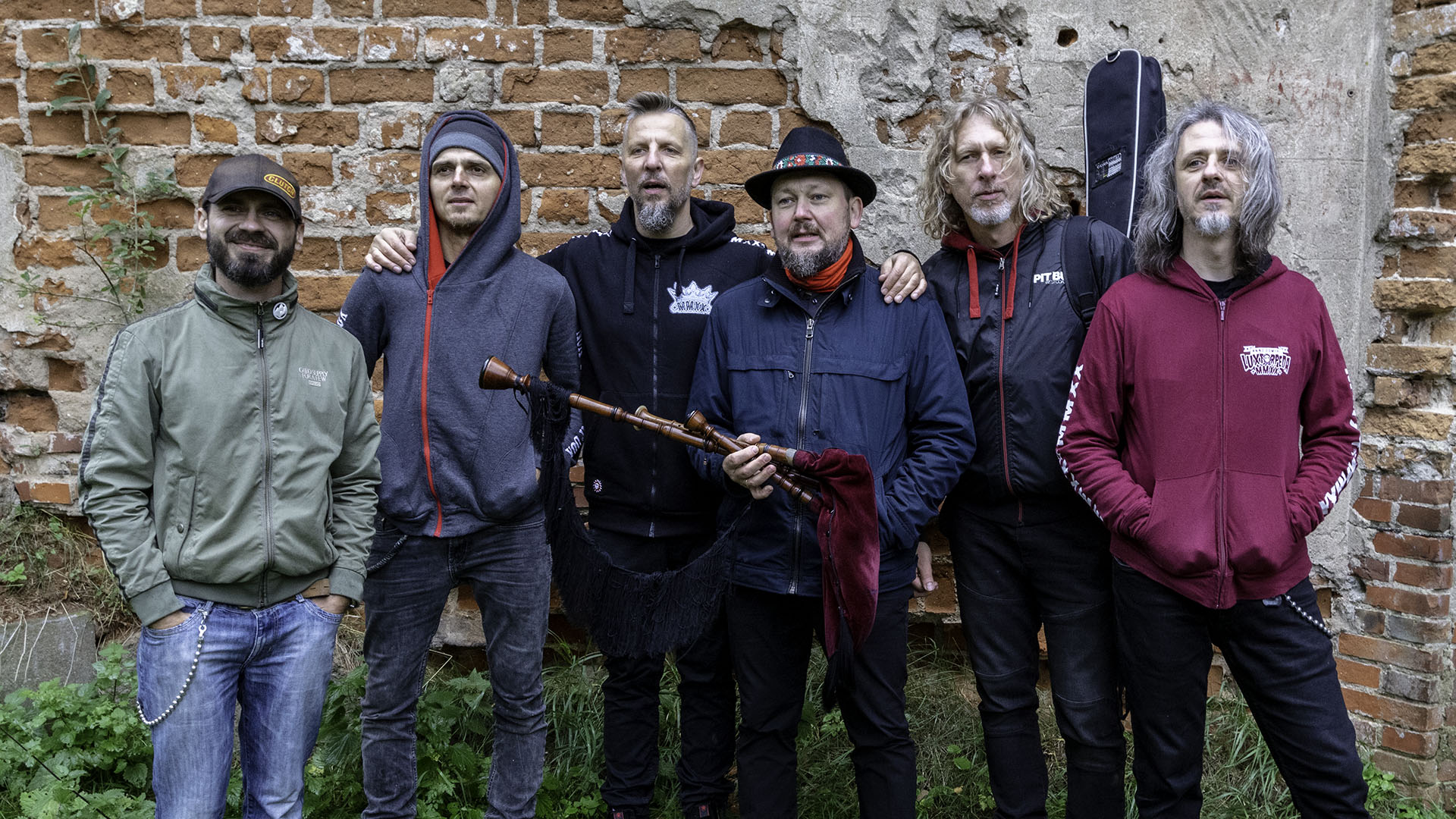