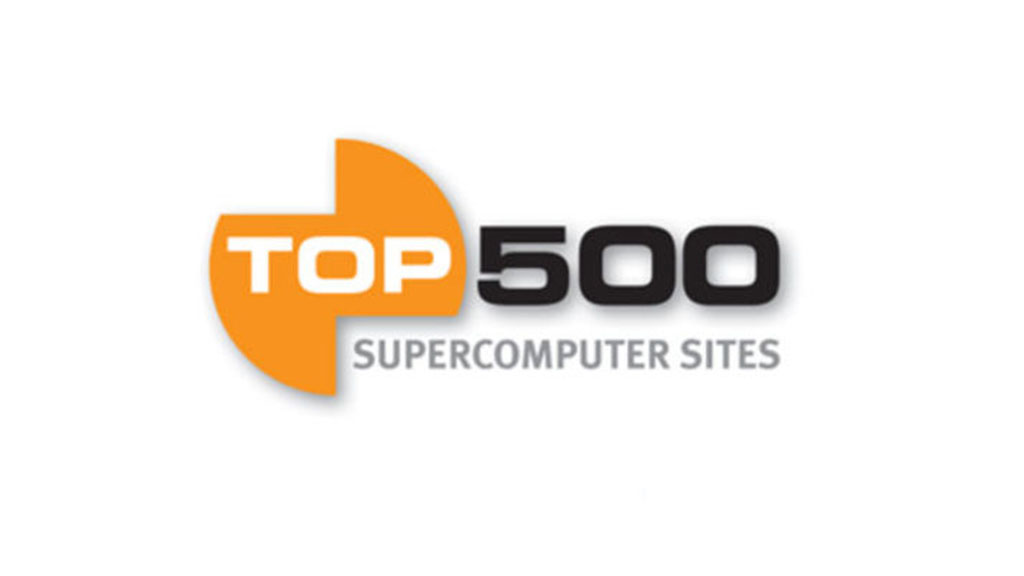 In the latest TOP500 ranking “Reef” – supercomputer working at the Poznań Supercomputing and Networking Center – was about half the rate, at the 312 position. The winner of the race was China.

Cluster “Reef” with a processing power of 38 TFLOPS was listed among 500 strongest for the second year in a row. In the previous rankings, published in June, he took the 444 position. In the latest classification, apart from the PSNC cluster, there are 5 Polish machines. Cluster Zeus of Academic Computer Center CYFRONET in Cracow, ranked the highest with a score of 88 TFLOPS, was on the 84 spot. Supercomputer “Galera” from Gdańsk University of Technology, who took 297 place, still maintains a high position, and the cluster “Supernova” from the Wrocław Centre for Networking and Supercomputing was on the 372 spot. In addition to scientific computing clusters on the TOP500 also counting more than 1,000 servers farm portals were listed: nk.pl (185 place), and QXL Poland – Allegro (249 place).

Five of the six Polish supercomputers ranked at the TOP500 list – including “Reef” from PSNC – were produced by HP. What links all of them is very high computing power, while saving space and power consumption.

Poland is the 9th country in the world and 5th in Europe (behind Germany, France, Great Britain and Russia) in terms of the number of possessed supercomputers. Such a good result in our country is the result of a systematic expansion of computing clusters, co-financed by the Ministry of Science and Higher Education and local authorities using EU funds.

At the top ten of the latest ranking there were as many as five computers from the United States, one from Japan, France and Germany, and two machines – including the winner of the classification – from China.

TOP500 project was launched in 1993 to provide a reliable basis for tracking trends in computer systems with high performance. Ranking of the places where 500 most powerful computer systems in the world work is published twice a year, in June and November. The list includes a lot of information such as the specification of the system and main areas of its application.