PSNC will broadcast and record the opera entitled “Isolation” 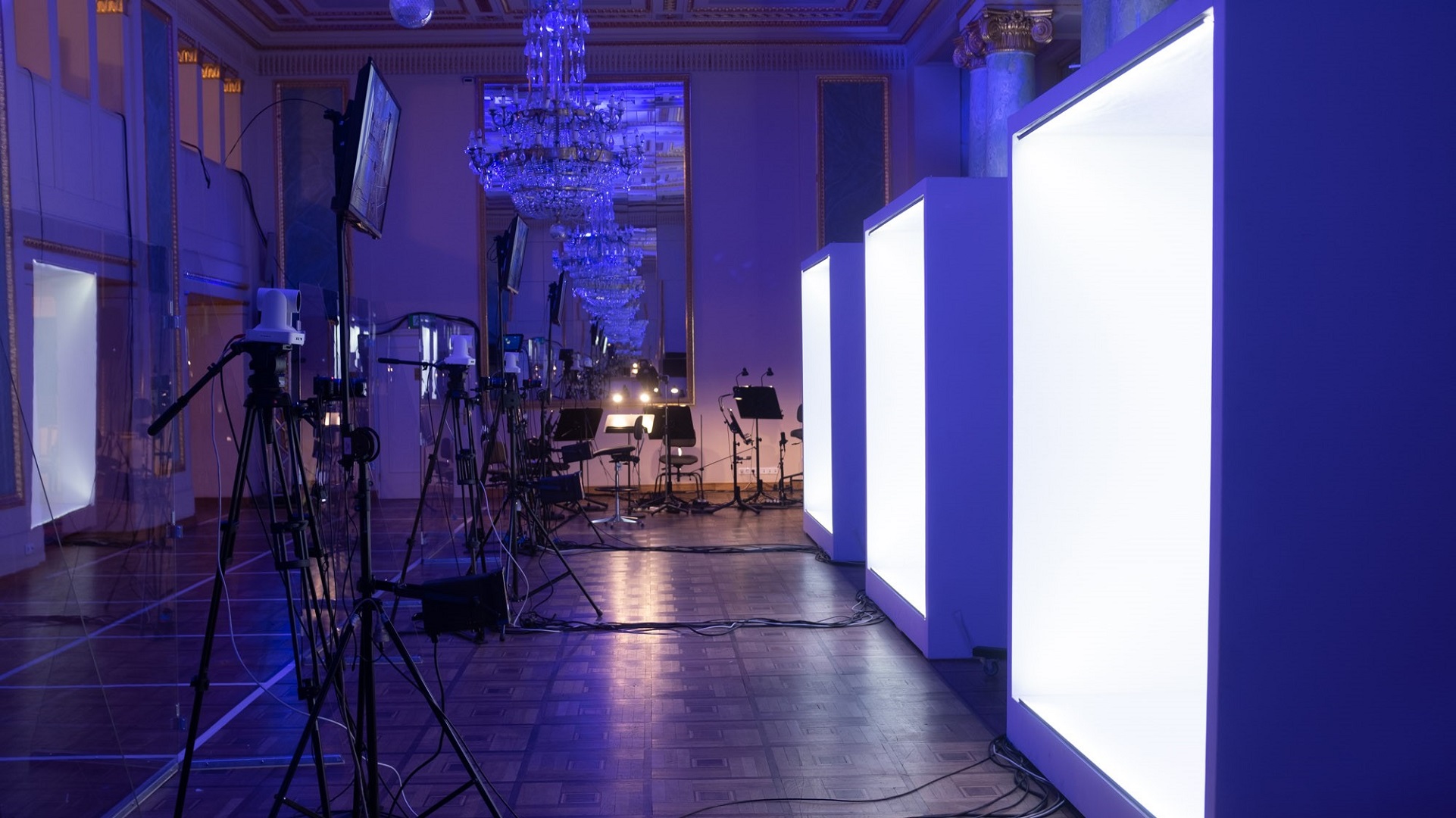 On October 23, 2020, the world premiere of the experimental opera project “ISOLATION: Carmen/Don Giovanni/Don Pasquale” directed by Krzysztof Cicheński will take place in the foyer of Teatr Wielki in Poznan. PSNC is responsible for registering and broadcast of this event on the Internet.

As the creators argue, “Isolation” is an experimental opera project, creatively responding to the reality of the pandemic era. Each character leads his own independent monodrama. Sometimes the individual fragments seem to form a dialogue – it is deliberately unclear to what extent the characters interact with each other. Their intention is to speak on their own behalf, to play out memories and scenes from their own opera (although in shreds, in a different order, in flashes of memory, reflexes, and emotions). The isolation in which Carmen, Don Giovanni, and Don Pasquale find themselves causes them to behave on the verge of madness (they hear voices but are not sure of their senses, feel fear or excitement, although they do not know why).

The director’s concept places the three characters from the operas of Bizet, Mozart, and Donizetti in one common space, who are at the same time isolated in white “cubes”. All this is combined with technology, allowing the viewers to see the activity of all the characters during the performance simultaneously.

This weekend, on October 23, 24, and 25, the event will be recorded and broadcast on the Internet by the PSNC team (with live subtitles -> libretto in Polish and English) and it will be available on the Teatr Wielki YouTube channel. This is yet another co-production carried out by the consortium of PSNC (New Media Department) and TechInnowacje Sp. z o.o., in cooperation with Teatr Wielki in Poznan.

Due to restrictions, the performance will be organized without an audience and will only be available via streaming. Further performances: October 24, 7p.m. and October 25, 6p.m.