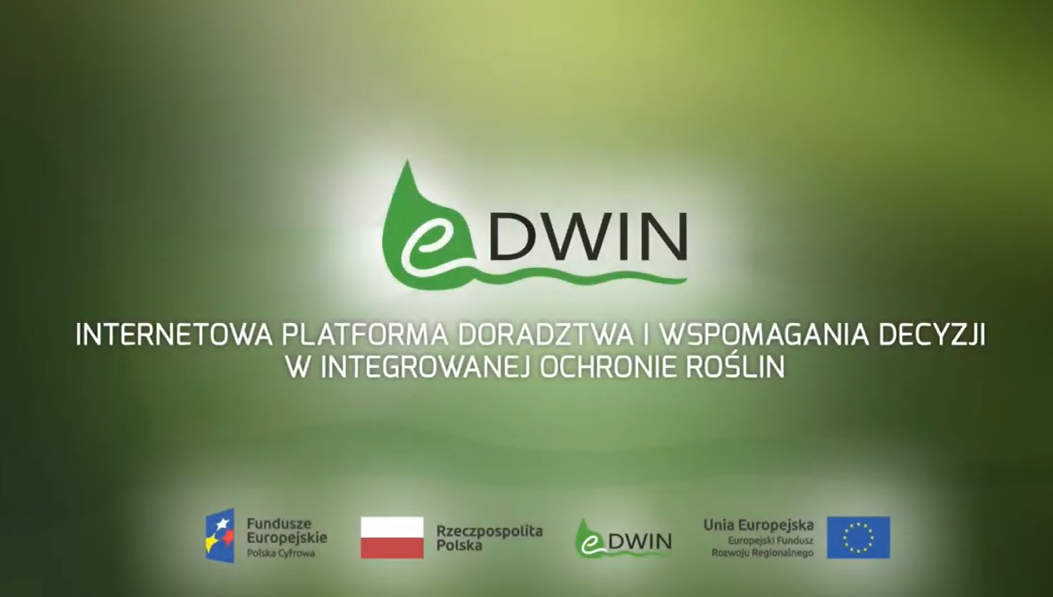 “Until now, this project existed mainly in the minds of the originators and the people who participated in its implementation. However, now we can present it to you. eDWIN is a very large project and an extremely broad one in terms of the scope of its impact and the number of people who have implemented it,” this is how Mariusz Tatka, Director of the Agricultural Advisory Center in Brwinow, Poznan branch, spoke at the opening of the first conference summarising three years of work on the eDWIN advisory platform.

The conference organised on May 17 in Krakow was the first of four to summarize the project “Internet-based Platform for Advice and Decision Support in Integrated Plant Protection” under which the eDWIN advisory platform was developed.

The participants of the meeting listened to four lectures on the following topics:

The conference was concluded by the panel discussion, during which Maciej Zacharczuk emphasised that an important element of the eDWIN platform development will be the issue of fertilizers in the fields.

In the following days, further conferences summarising the eDWIN project are planned, organised by: