The inauguration of a pilot version of the Jagiellonian Digital Library 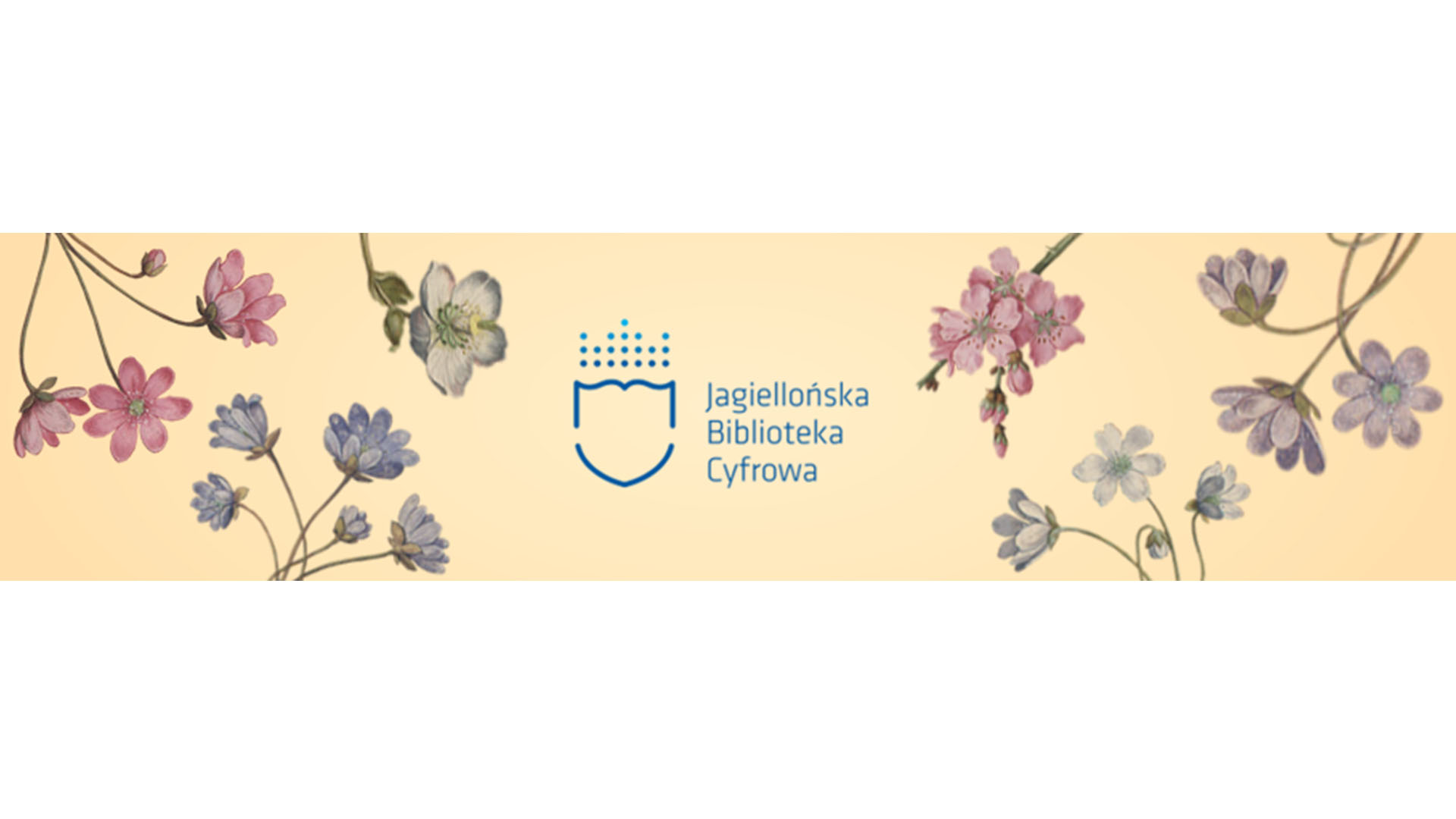 On the web site: http://jbc.bj.uj.edu.pl one can read and watch manuscripts, periodicals, old prints, maps, prints, drawings and many other items. Up till April 2013, the digital library has digitized and made available a total of 1,222 volumes of periodicals, 1,644 books, and other units from the special collections.

Pilot version of the library’s resources are of great interest- from its beginning about 100 people are browsing them at the same time. The most popular items are maps which represent 94 percent of views. The most popular are also: the eighteenth-century map representing the population of Plock and Dobrzyn Regions, an equally old map of Cracow’s Region as well as the map of Severian Duchy.

In the collection of digital images of the library, you can also see, inter alia, Rembrandt’s etchings, Leon Wyczolkowski’s lithographs and drawings of Piotr Michalowski.

The” Jagiellonian Digital Library” Project is co-financed by the EU through the European Regional Development Fund. Implementation of the project, which lasts from the start of this year, is scheduled for three years. Its total cost amounts to more than 6 million zł. The EU will pay 85 % of this amount.

It is worth noticing that the Jagiellonian University Digital Library project is one of the several publicly available implementations of dLibra system, developed by the Poznan Supercomputing and Networking Center.

Digitisation of UJ collections and the popular Jagiellonian will not be limited to this three-year project. It will only be the first phase of a larger process of consolidating the library in Krakow.