Wielkopolanie 1920 – completion of the project about the Polish-Bolshevik war 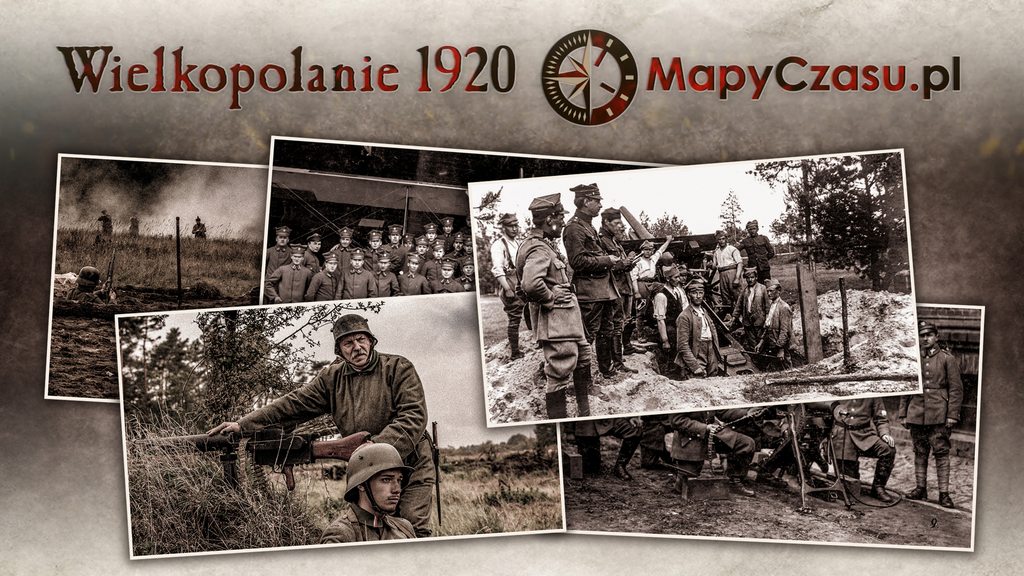 The process of creating an interactive educational application based on Internet technologies lasted four months. All this to commemorate the inhabitants of Wielkopolska Region who participated in the Polish-Bolshevik war of 1920. The project entitled “Wielkopolanie w wojnie polsko-bolszewickiej 1920 roku” was financed from the budget of the Voivode of the Wielkopolska Region within the competition from the “Niepodlegla” (Independent) Multiannual Program of the Ministry of Culture and National Heritage. One of the aims of the project was to create scenarios of ready-made lessons, which will help to preserve the memory and heritage of the defenders of young Polish independence. PSNC is responsible for the technological implementation, digitization and multimedia of the project.

The idea, initiated by the Voivode of the Wielkopolska Region – Łukasz Mikołajczyk, was and still is supported by outstanding Partners. The content-related consultation and access to the collections was available thanks to the specialists from the National Museum in Poznan, the Wielkopolska Military Museum and the Wielkopolska Museum of Independence in Poznan. It was with their participation and thanks to their knowledge that the originals of written texts and archival photographs could be found and published for the first time in history. PSNC was also actively involved in the implemetation of the portal but also responsible for its final shape, interactive navigation and multimedia to create the real atmosphere of the Polish-Bolshevik war.

The project applied a rich palette of PSNC’s visual media tools to create a synergy of modern technology and historical heritage. The Partners managed to recreate battle scenes on a film set in the Poznań Fort Ia and on the military training ground in Biedrusko (filmed in September, between successive waves of the coronavirus pandemic). To this end, the project team used drones, 360 and slow-motion filming techniques. In autumn, in home recording and digitization studios, many archival photos were digitally reconstructed, several photos were selected to move their heroes in three dimensions, and the audio versions of war chronicles and museum manuscripts were recorded to compile a uniform set of events using multiple historical sources.

More than 1000 multimedia objects were collected during these four months. 450 pieces are real photographs, illustrations, maps and documents from the archives. Another 450 were taken during several reconstruction days, and nearly a hundred other materials are film etudes, intentionally made to look older. These materials were set in motion by the backstage perspective method to three-dimensional photographs. The radio plays, stories and fragments of personal reports or editions of “Kurier Poznański” newspaper in the audio version are supposed to give the impression of recordings from the real radio at the time. So far, no publication on this subject has been able to present such an extensive historical collection, and some of the witness materials or photographs presented are being published for the first time. It is also the first such an exclusive, popular science publication about the struggles of the Polish military units in the Polish-Bolshevik war.

The public premiere of the website https://wielkopolanie1920.mapyczasu.pl/ is scheduled for a special webinar on January 26th, 2021. Exactly 102 years earlier General Dowbor-Musnicki swore in the first regular formation of the Wielkopolska Armed Forces – the 1st Regiment of the Wielkopolska Riflemen at Wilhelm Square (currently Wolnosci Square in Poznan). And just like the general who gave the military banner to the ensign of the newly sworn regiment, the creators of the “Wielkopolanie w wojnie polsko-bolszewickiej 1920” website will give it to the teachers, students and everyone interested in common heritage. The Partners admit that the work on the portal made them realize how many of them have real ancestors who took part in the Polish-Bolshevik war. Finally, the motto of the common efforts on the project seems to be the words of General Waclaw Iwaszkiewicz, the commander of the Army “East”: “We salute you, brave sons of Wielkopolska!” 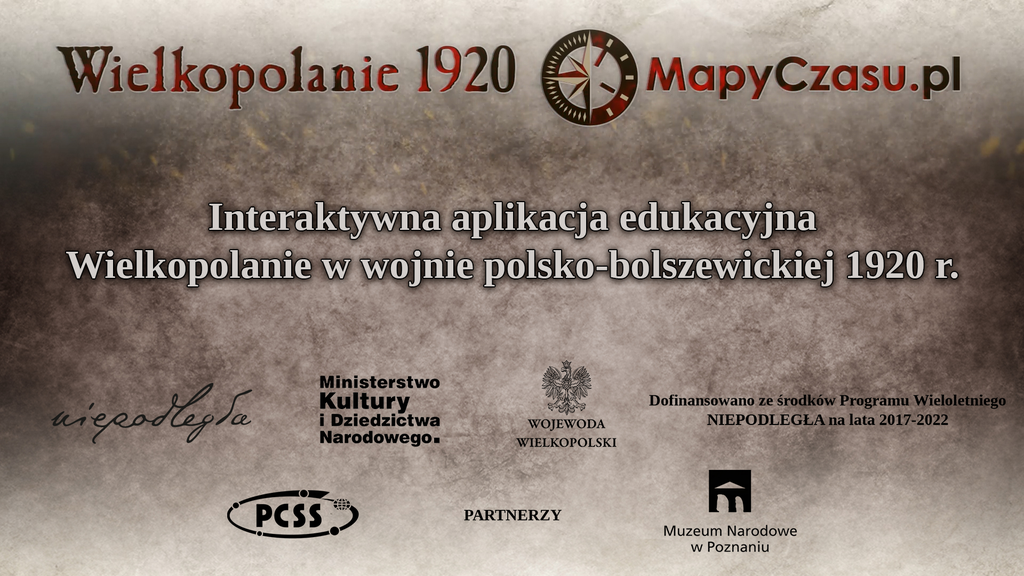 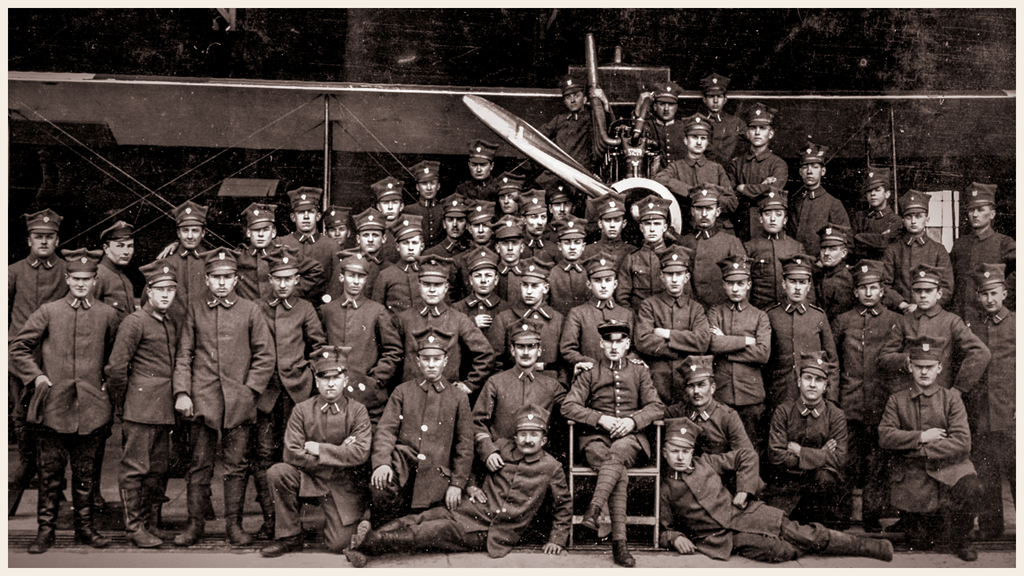 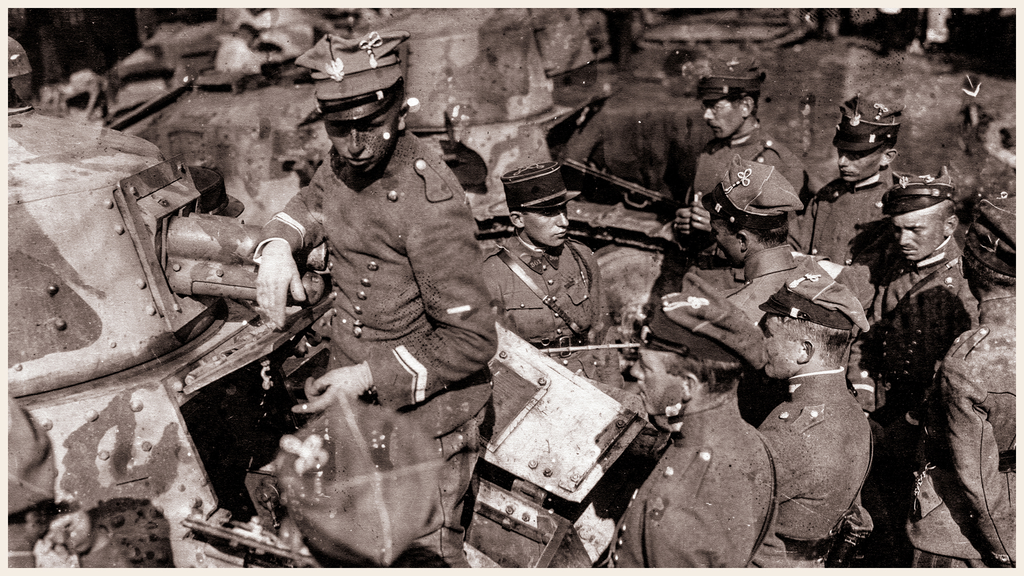 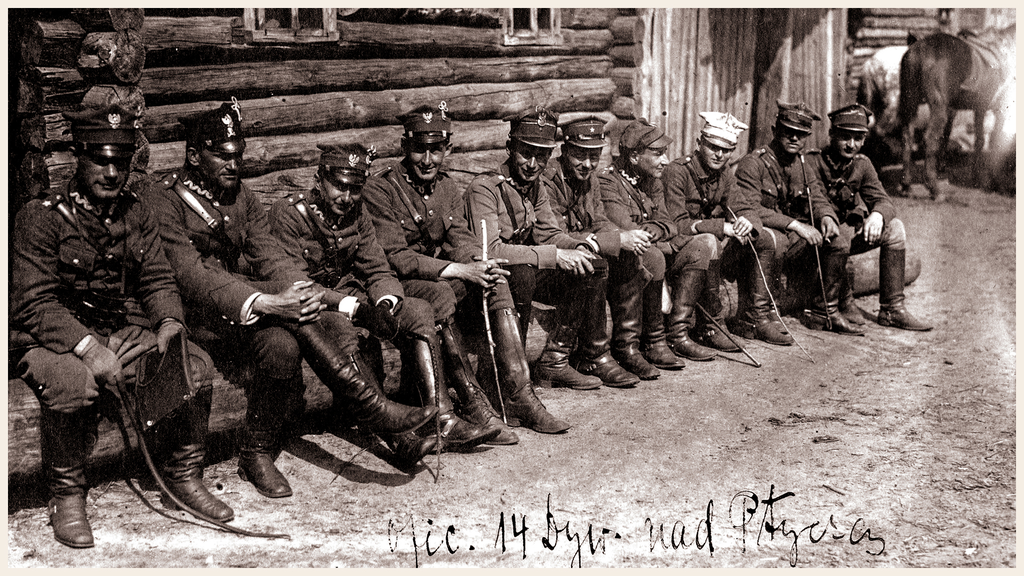