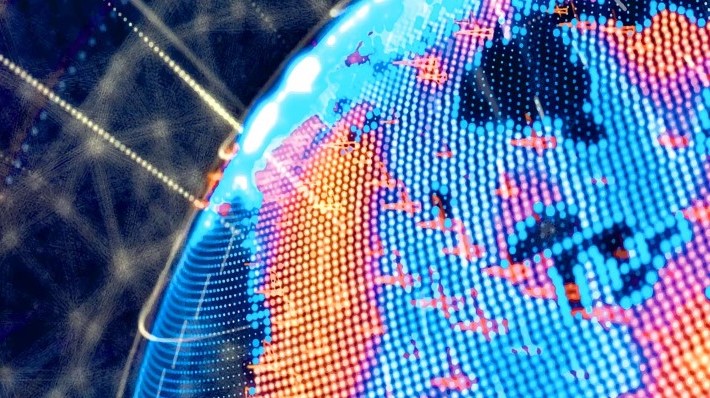 In collaboration with UK partners, the software for Validation, Verification and Uncertainty Quantification (VVUQ) of advanced computational models developed in VECMA project was used to analyze the CovidSim epidemiological code being provided by Imperial College London. CovidSim was the primary model used by the UK government to predict the development of a coronavirus epidemic in the Great Britain. Early in the course of the outbreak, its estimates influenced decision makers to change their approach from trying to achieve community immunity, to a lockdown policy.

In order to determine the quality of the CovidSim model’s predictions, and thus to assess its practical utility, a team led by Professor Peter Coveney from UCL, developed scenarios to test how the model would behave given uncertain or variable input parameters (such as virus incubation time, infection period, or length of quarantine, for example). The results have been published in the journal Nature Computational Science. They showed a very high sensitivity of the CovidSim model to some of the parameters, and thus a high uncertainty. However, the tendency of the model to underestimate basic epidemic indicators, including the number of deaths, was observed quite clearly.

Conducting the necessary studies required a number of demanding calculations to be performed in a relatively short period of time. This was possible, in particular, thanks to the use of the QCG-PilotJob tool developed at the Large Scale Applications and Services Department of PSNC, which allowed for efficient running of logically independent tasks within a single scheduling system allocation.

It should also be emphasized that most of the calculations were performed as a courtesy of Poznan Supercomputing and Networking Center, which provided dedicated resources of Eagle cluster for this purpose.

PSNC was represented in the realization of studies and preparation of the publication by Bartosz Bosak. Piotr Kopta and Tomasz Piontek also contributed to this work.