Futuristic Congress – the final of the OFF Opera 2021 project 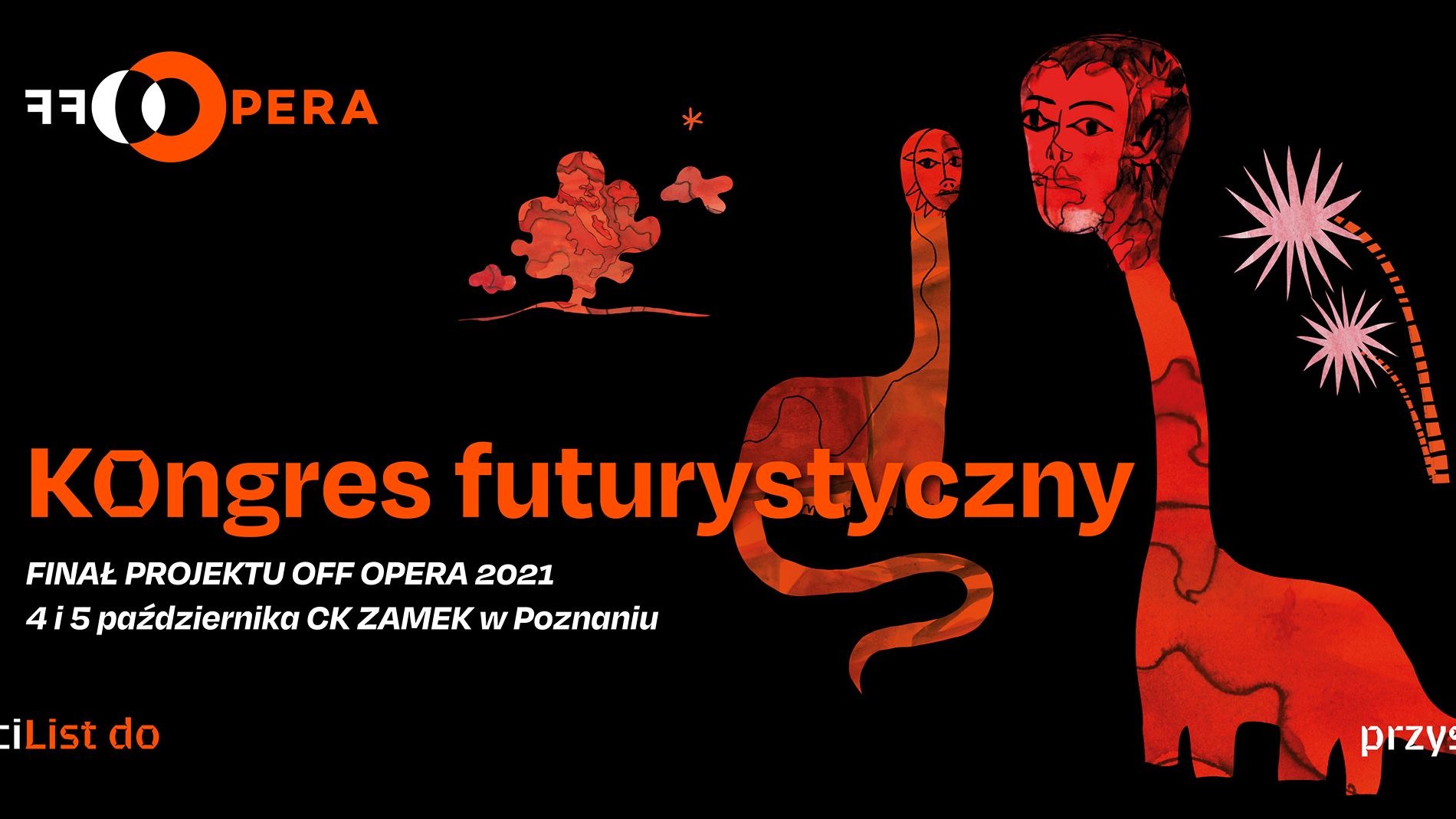 During the Futuristic Congress – the final of the OFF Opera 2021 project, the installation entitled Future: the Soundtrack, co-created by the art and science laboratory at PSNC Future Labs, will be presented. This sound installation presents the audiosphere of the cities and towns of the future. The co-authors of the installation are students – participants of field-recording and sound-art workshops in Poznan, Puszczykowo and Przybyszewo.

The event, hosted by CK Zamek in Poznan, will be held under the slogan “Letter to the Future” and will last two days – October 4 and 5. In August and September this year, four cycles of interdisciplinary activities addressed to various age groups took place in Poznan and 7 other cities of Wielkopolska region. They resulted in 4 future scenarios – demonstrations of workshop activities, which will be presented on October 4 during the final event of the 7th edition of the OFF Opera.

The detailed program of the Congress is available at: http://offopera.pl/program/kongres-2071/