Million objects in the database of Digital Libraries Federation! 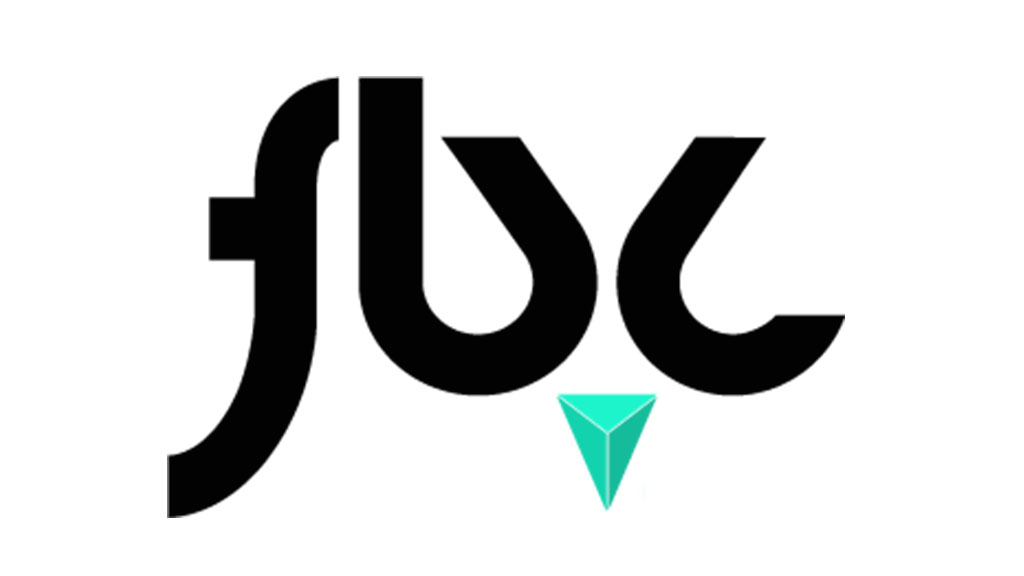 On June 15 2012, the number of digital objects accessible through the Digital Library Federation exceeded 1 000 000. The Publication which entered into the FBC database in this unique way, comes from the collection of the Silesian Library, and was made available by the Silesian Digital Library on June 15, entitled “Polonia, 1928, R. 5, No. 149.”

These resources are co-created by many academic and public institutions, such as: universities, libraries, archives, museums and research centers. FBC site is maintained by Poznan Supercomputing and Networking Center affiliated with the Institute of Bioorganic Chemistry at the Polish Academy of Sciences. PSNC Digital Libraries Team responsible for the development of DLF.

From early June 2011 to the end of May 2012 the total number of visits on the DLF site equals 866 476. Approximately 90% of visits were from Poland, but we also host users from Germany, Great Britain, Ukraine, USA, Belarus, France, Lithuania, Russia and the Netherlands.

The special millionth publication introduced to the base, is titled “Polonia, 1928, R. 5, No. 149” and from June 15 is accessible through the Silesian Library.

More information on the collection of Digital Libraries Federation (DLF) can be found here.