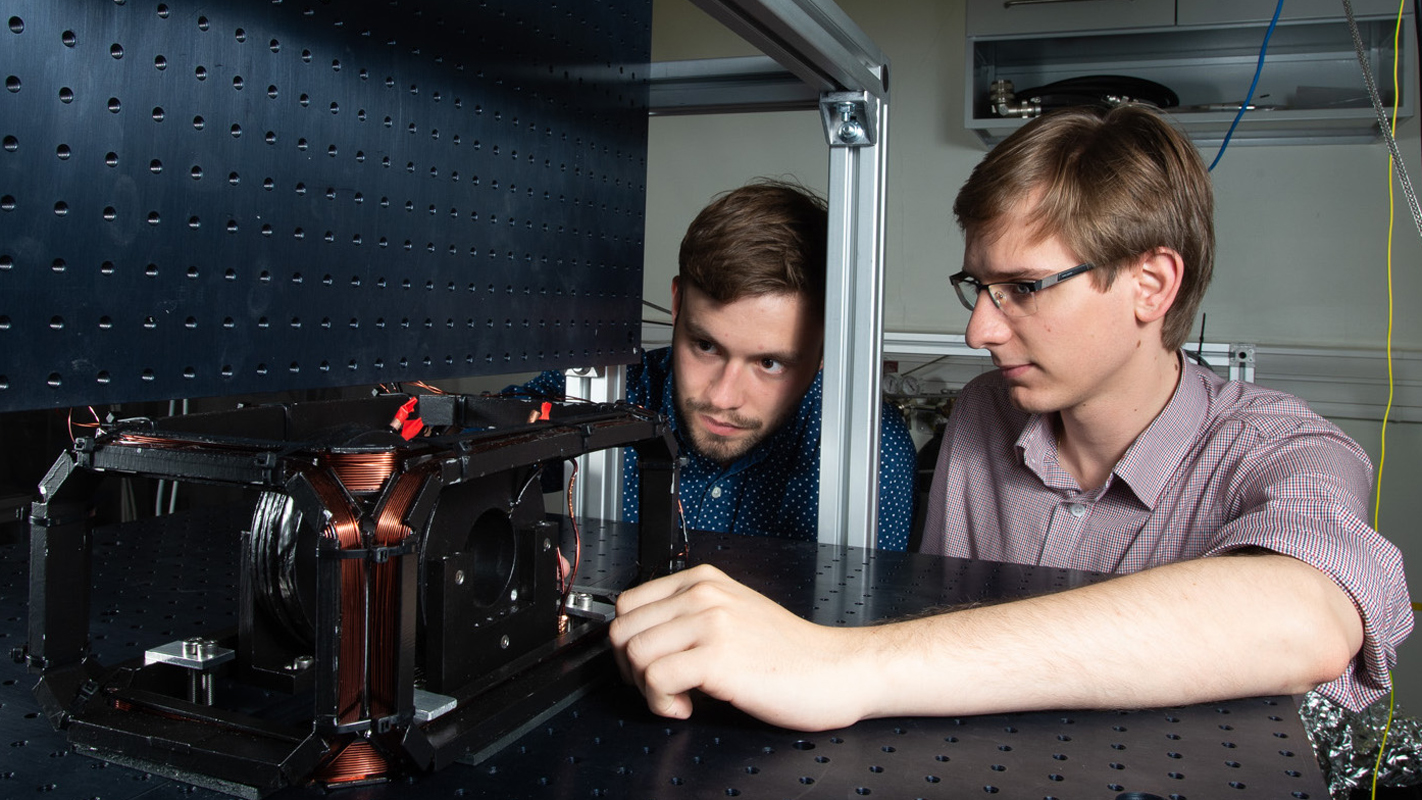 On February 18, 2020, the Faculty of Physics of the University of Warsaw will host a conference inaugurating the NLPQT project – National Laboratory of Photonics and Quantum Technologies. PSNC is part of the Consortium working on the project.

The main goal of the project is the development of modern research infrastructure in the field of photonics and quantum technologies in general, with particular emphasis on the needs of industry. The following will be created as part of the project:

The aim of the project is, among other things, to build a local network using quantum communication and QKD mechanisms, based on the infrastructure of the Warsaw and Poznan metropolitan networks. In addition, it is planned to launch one analogous inter-city connection Poznań – Warsaw based on the PIONIER network infrastructure. As part of the project and the infrastructure requested, it is planned to install and integrate one production system and one research and development system, as well as creating a test stand for innovative solutions in quantum communication.

PSNC participates in the preparation of the National System for generation and distribution of the reference optical carrier and the Quantum technology laboratory – in particular in the creation of the system with quantum key distribution.

More information about the project can be found HERE.