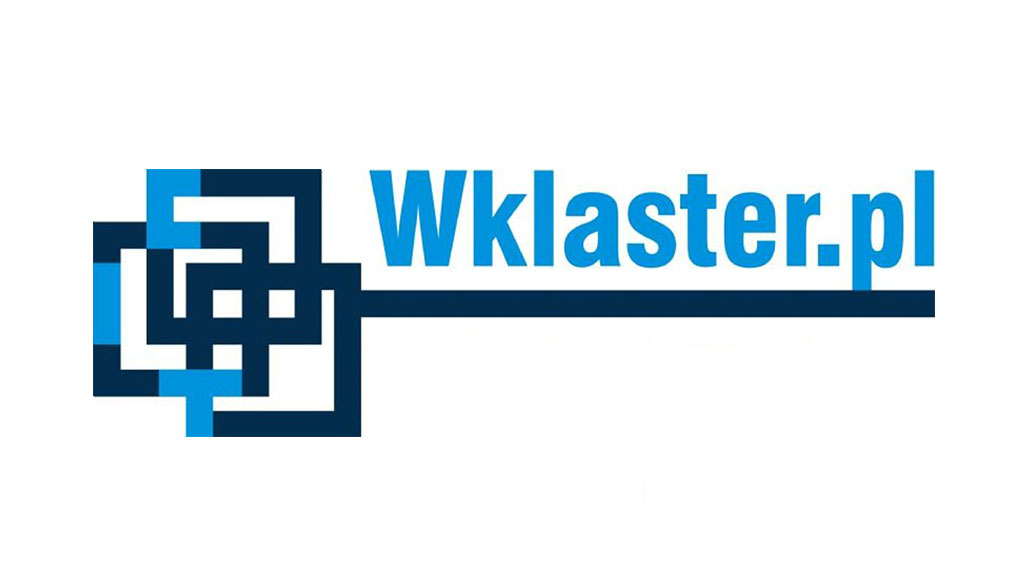 Poznań City Hall joined Wielkopolska ICT Cluster as a supporting member. The official accession took place January 18, 2012 during a meeting of the WKlaster Board. With the new member, the cluster will be able to apply for the realization of large European projects, and the City will gain the ability to implement the latest technologies. Poznań City Hall colaborates with Wklaster since its foundation in 2008. Previously, however, the City has been partner in the selected initiatives, such as ICT Wielkopolska project.
News >
See more