PSNC supports the Museum of the XXI Century Conference. On the centenary of the 1st Congress of Polish Museums in Poznan 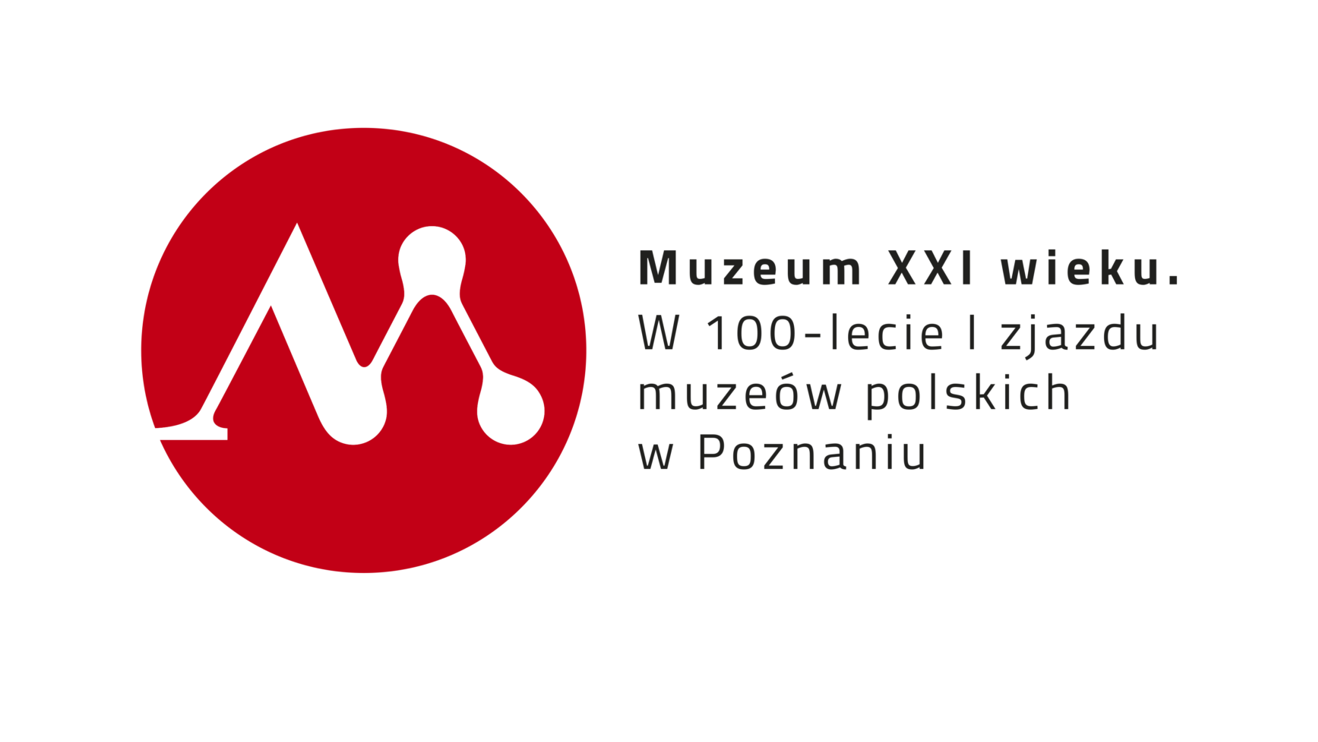 In 1921, in the building of the Wielkopolska Museum (now the National Museum in Poznan) a convention of delegates of Polish museums was held, which gathered the most prominent museologists from Warsaw, Lviv, Krakow and Poznan. A century after the first meeting in Poznan, a scientific conference will be held in the premises of the National Museum in Poznan, drawing on this historical legacy.

The Conference will include numerous accompanying events. The headquaters of the National Museum will host, among others, an exhibition of institutions related to museology. PSNC will also prepare its booth – for many years the Center in Poznan has been implementing projects, research and services dedicated to digital cultural heritage. The history of the development of digitization and digital libraries at PSNC dates back to 1996, when research work was started on the use of the PIONIER Network to provide access to the resources of scientific and cultural institutions.

The DInGO package developed by the Digital Libraries and Knowledge Platforms Department at PSNC will be presented at the PSNC stand. DinGO is a complementary set of tools to support the implementation of tasks related to the management of digital objects and documents. It enables the management of the digitization process, data archiving, sharing of digital objects as well as promotion and reporting of scientific achievements.

Take a look at the detailed programme of the conference.