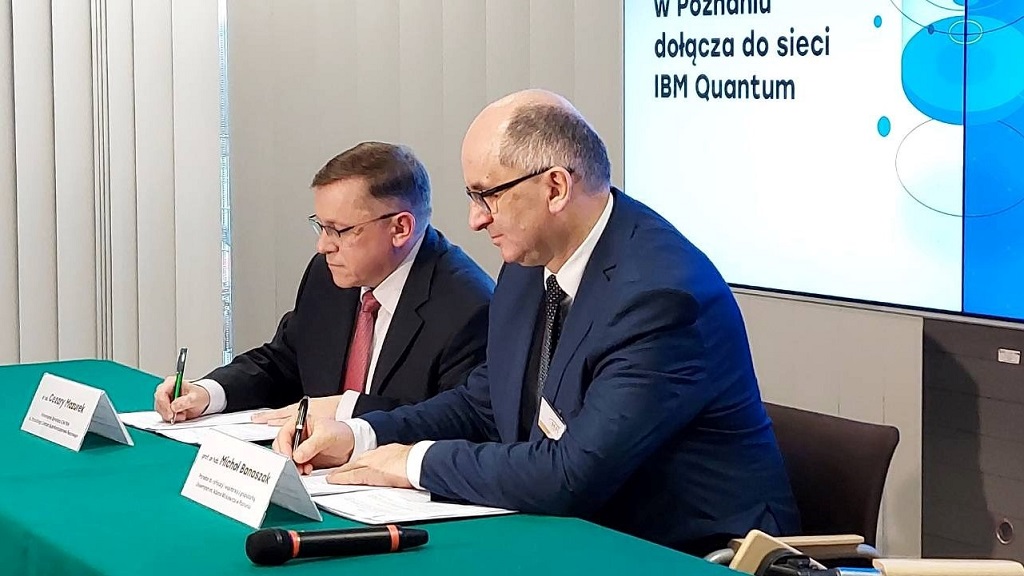 In February 2022, the Poznan Supercomputing and Networking Center (PSNC), affiliated with the Institute of Bioorganic Chemistry of the Polish Academy of Sciences, became the first institution in Central Europe to join the IBM Quantum Network. Now, by signing a membership agreement with PSNC, the Adam Mickiewicz University in Poznan is joining the IBM Quantum Network Hub at PSNC.

​– Our assumption from the beginning of the project was to strengthen national competences in the field of quantum technology and support the development of applications of this modern technology. As part of the existing funding, access to IBM quantum computers over the cloud was provided, on which computational experiments in various areas of scientific challenges were launched – states Minister Janusz Cieszyński, Secretary of State at the Chancellery of the Prime Minister.

This fact was preceded by a period of experiments carried out in cooperation with PSNC, thanks to funding from the Chancellery of the Prime Minister, which, apart from access to the largest quantum computer, also included the preparation and substantive support of the teams.

The aim of the experiments conducted by UAM teams led by dr hab. Karol Bartkiewicz, prof. UAM is to identify application areas for quantum computers. – Three main groups can be distinguished, i.e. quantum simulators (mainly physics and chemistry), artificial intelligence and optimization. All these groups are essential for the development of science and the economy. The areas of basic and applied research in which quantum computers are seen to be used are new materials – batteries, defect detection, semiconductor materials, predicting chemical properties, discovering new drugs, designing chemical products. There are also challenges related to new catalysts, optimization of chemical processes, classification in high energy physics, classification of financial transactions, product recommendations, and fraud detection. Personally, I am most interested in the possibility of modeling complex quantum open systems, which can lead to the creation of, for example, new sensors with increased accuracy – explains prof. Bartkiewicz.

Another fundamental application giving an advantage in running quantum machine learning algorithms is their ability to learn concepts of a quantum nature, which is practically unattainable for classical machines. Using access to quantum computers by a team from the University of Adam Mickiewicz, experiments with generative models of quantum states QGAN (Quantum Generative Adversarial Network) and SQGEN (Synergic Quantum Generative Network) were carried out.

– Obtaining by the Poznań Supercomputing and Networking Center a modern, first in Central and Eastern Europe quantum hub, being included in the IBM Quantum Network, has also benefited the Poznań scientific community. The proof of this is the agreement signed today and the addition of the Adam Mickiewicz University to PSNC’s hub. I was convinced of this already in February this year, when PSNC gained access to the computing power of a quantum computer. Technologies will not develop without cooperation between units, which is why UAM is very happy to join the project. In the era of high cybercrime threat, cooperation and high expenditures on research and development in this area are necessary, emphasizes the Former Deputy Prime Minister and Minister of Development, Jadwiga Emilewicz.

– Interest in joining the IBM Quantum network and using quantum computers is also signaled by other Polish scientific institutions. New quantum algorithms are being developed in combinatorial optimization and their applications in scheduling problems, as well as quantum algorithms in logistics and storage problems – announces Dr. Hab. Eng. Krzysztof Kurowski from PSNC.

Other institutions and business entities are also interested in cooperation within PSNC’s IBM Quantum Network Hub. 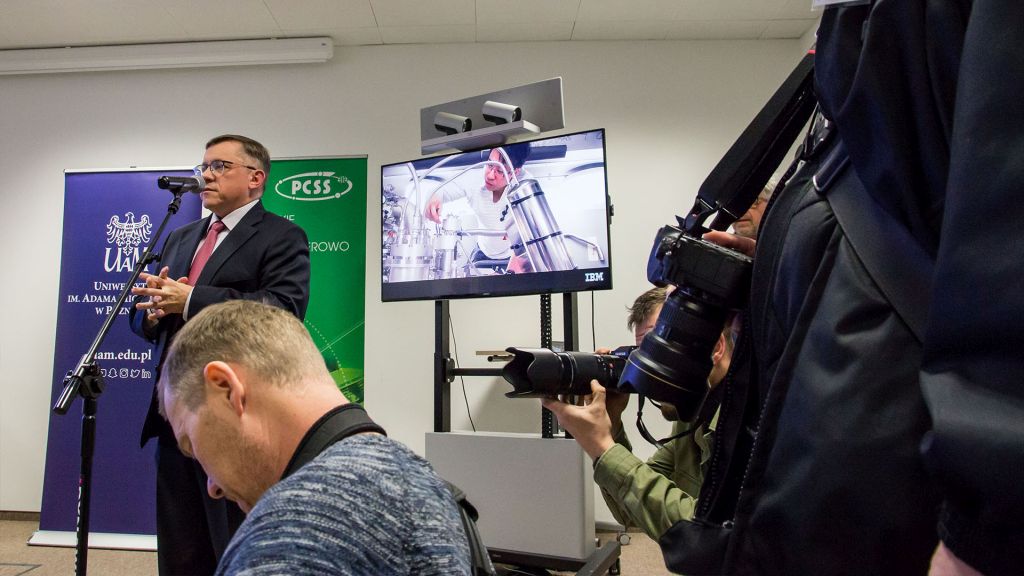 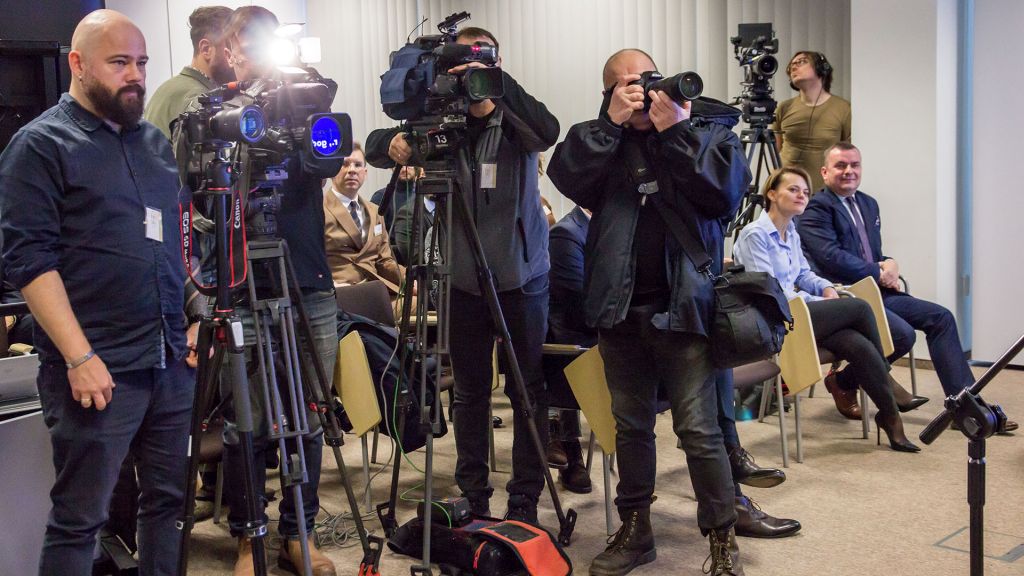 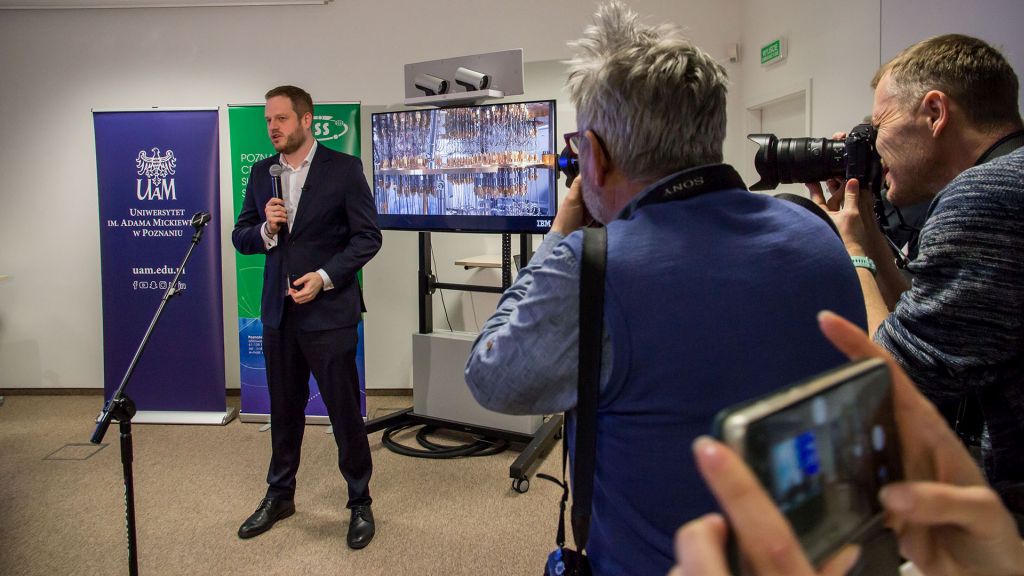 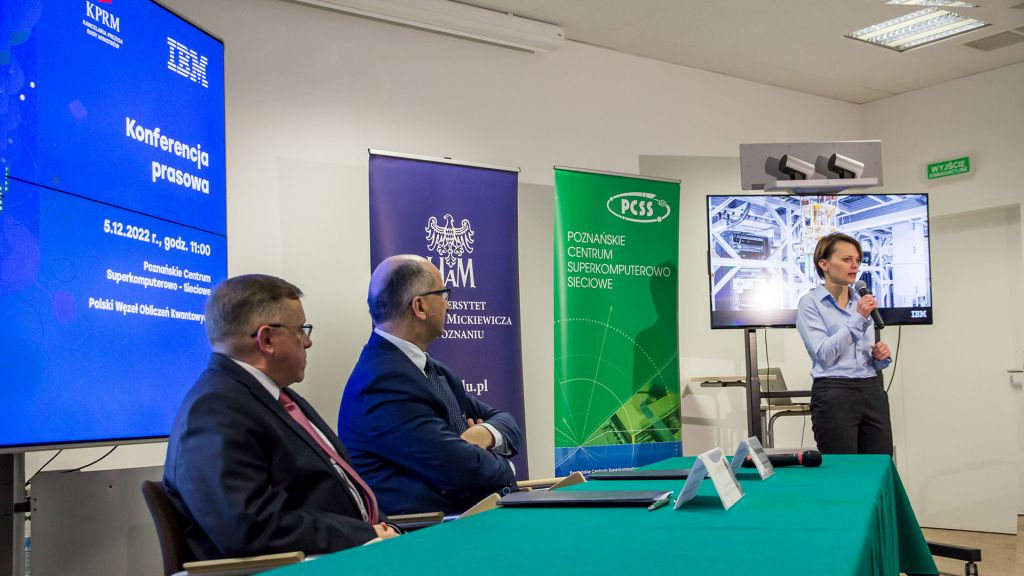 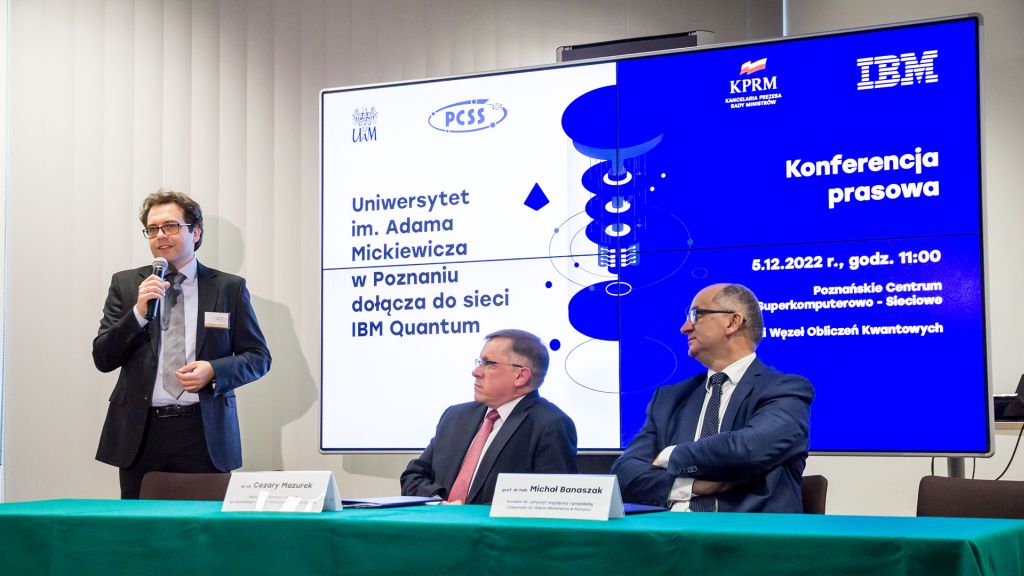 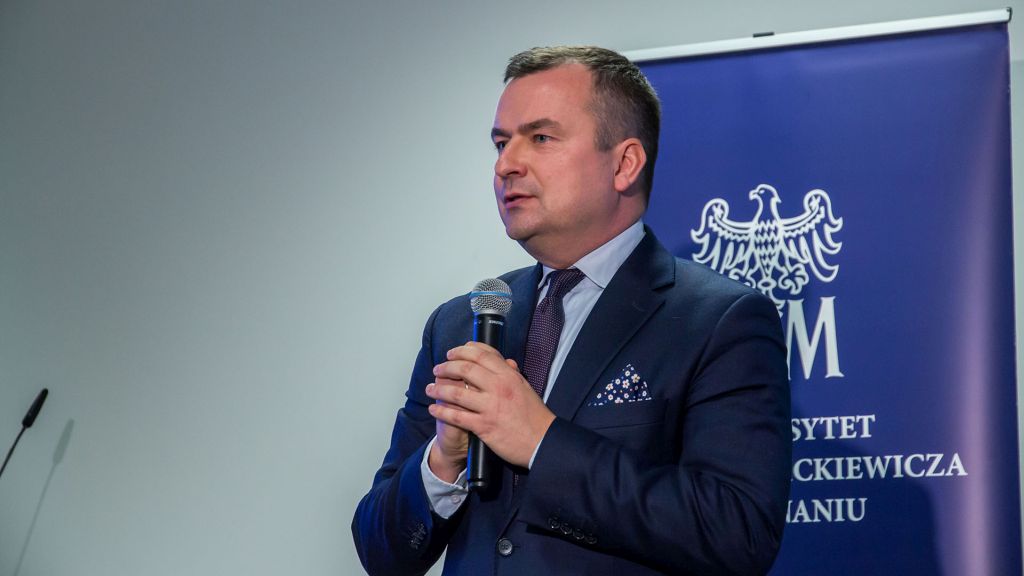 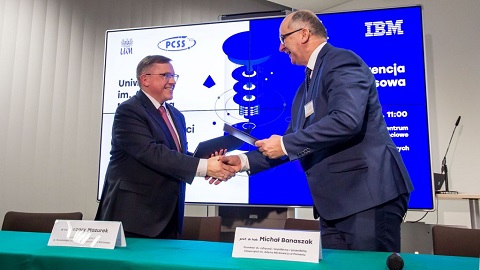