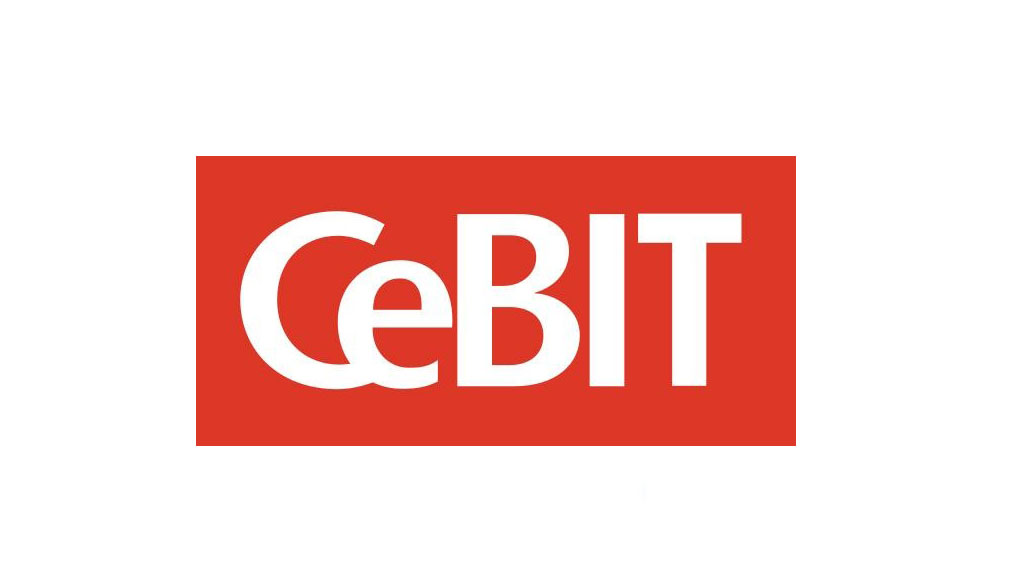 During the largest ICT trade fair in Europe – CeBIT in Hannover (6-10.03.2012) – the new versions of software, hardware and device models were presented. This special IT industry’s celebration was also the venue of many international meetings of major and small companies, distributors, research units and the young artists with their ‘fledgling’ businesses.
Hannover, picturesque German city, attracts each year the great mass of exhibitors and visitors to a huge exhibition space. This year – despite the fact that several major industry companies are missing, and some of the world current ICT events were not present at the fair – you could still count on many interesting presentations of new trends and solutions. Accentuated by the Hanover event was a large representation of research institutions. Starting with an extensive exhibition of the Fraunhofer association of German research institutes, universities and initiatives across Europe under the CeBIT Lab, up to the innovative ideas coming from countries in Asia and Brazil – a strategic partner of CeBIT 2012 – one could see a prototype solutions, which probably represent the final products in the near future.

Among nearly 4300 exhibitors, Poland was represented by as many as 72 institutions, so far the largest Polish IT representation in this prestigious event. Nearly half of them were universities, technology parks and research units. The official Polish 700 m2 exhibition stand was organized under the auspices of Polish Ministry of Economy integrated Eastern Poland and Wielkopolska Marshal’s Office allowing to present their achievements at an international level.

Noteworthy was also the world’s fastest “brain-computer” (BCI) control system, which after a short, very simple calibration allows for an extremely efficient and accurate typing using only the analysis of brain waves (EEG), an innovative way to use high-frequency the least tiring for the eye, was ahead of other, similar solutions presented at the fair. Specialists from the University of Warsaw, the authors of the solution, thanks to using their own algorithms can also effectively set in motion the robot and control it just by the use of “thoughts”. This solution, straight from a sci-fi movie, gives hope to people with profound disabilities, for whom such an interface would be a real link with the outside world.

Recalling hollywood productions, the exhibitors could also enjoy a demo augmented reality set , which controls the computer using only eye movement. And again, under the motto”Pole can do”, the prototype of the “eye-tracking” device created by the team of University of Technology in Szczecin was probably the cheapest set of this type presented at CeBIT. The authors claim that the cost of all the components does not exceed 50 Euro. Among Polish exhibitors were also a few companies, which are members of the enterpreneurship incubators (strongly represented by the City of Wroclaw), technology parks (Gdynia) and clusters (Poznan). Wielkopolska ICT Cluster was represented at the Wielkopolska Region stand, an independent stand in Hall 5, and supported by the city of Poznań and the Poznań Supercomputing and Networking Center at the Polish stand. Such a consistent partnership for the third time gave companies an opportunity to participate in the fair with a little financial effort.

Innovative products designed in Poland and presented in Hannover by the largest Polish companies were very popular among the visitors. An integrated weighing systems and pocket cash registers, shown by HANT, a unique system of surveys and survey data processing of IC Solutions, or a transparent, looking like a normal window, Infover advertising monitors were so far unheard of in other countries. To sum up the event in terms of participation of the Polish representants , we must underline the role of Polish game developers. Integrated under the common motto of “Polish Game Zone”, they attracted visitors and business partners interested in new productions. The case of computer games is the notable example of the fact that as far as IT is concerned, in the international arena.
we have nothing to be ashamed of.

Polish Deputy Prime Minister and Minister of Economy Waldemar Pawlak while cutting the ribbon to open the Polish booth, paid special attention to the Polish efforts to become CeBIT strategic partner in 2013. If indeed these plans are completed, it will be a unique opportunity to mark the Polish presence in the global IT markets. There will also be something to show: this year’s edition was the most excellent foretaste of the Polish ICT consecutive presentations. Maybe at least some of this year’s Polish innovative prototype, will be presented as commercialized, market-competitive solutions next year.

See you next year at CeBIT in Hannover. Perhaps -at even more Polish CeBIT. 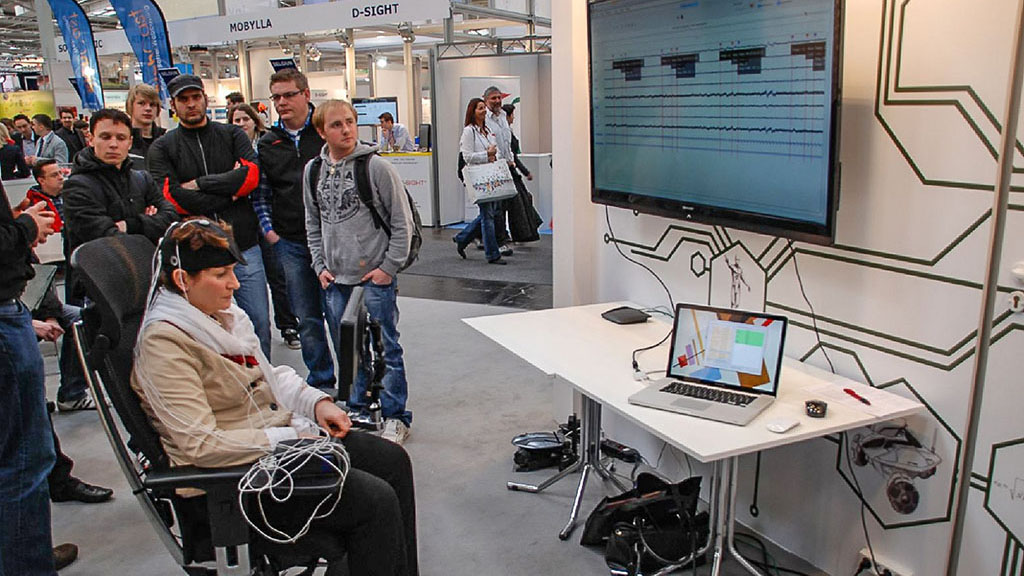 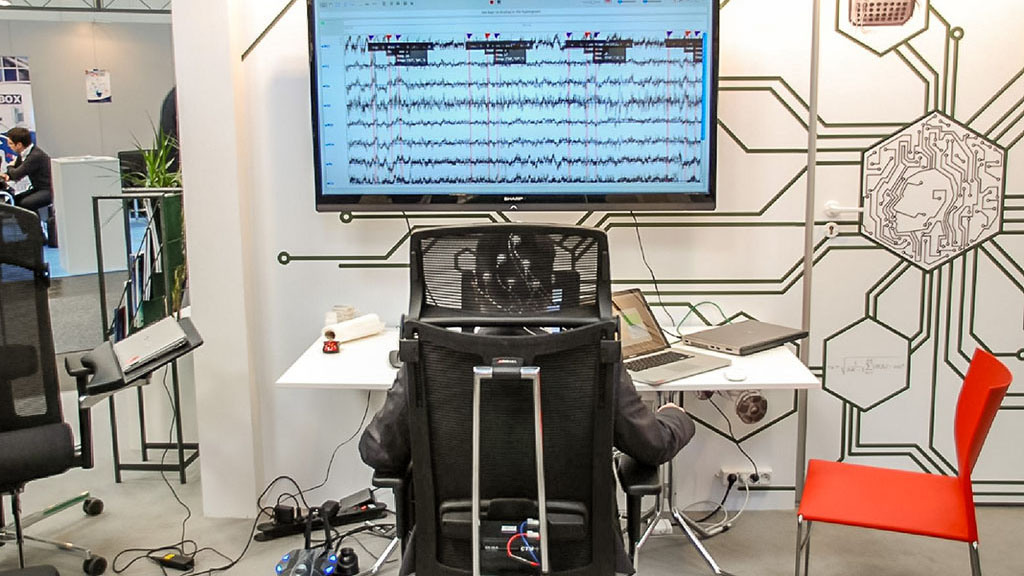 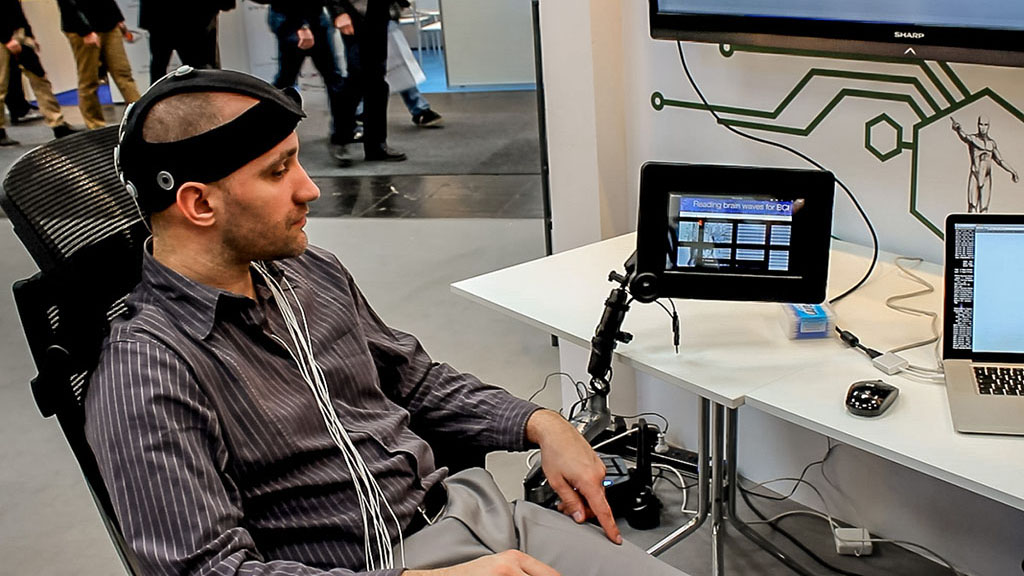 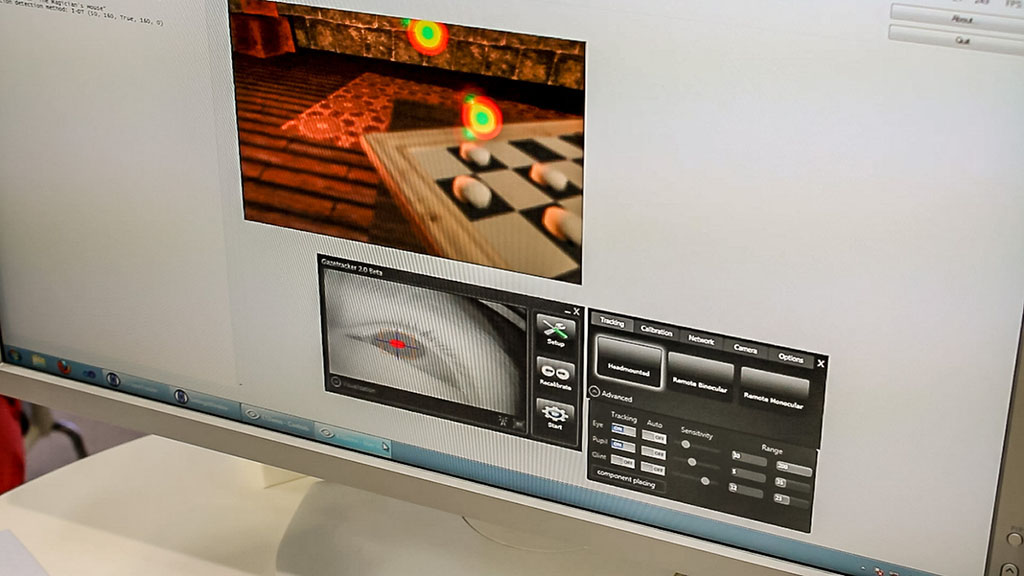 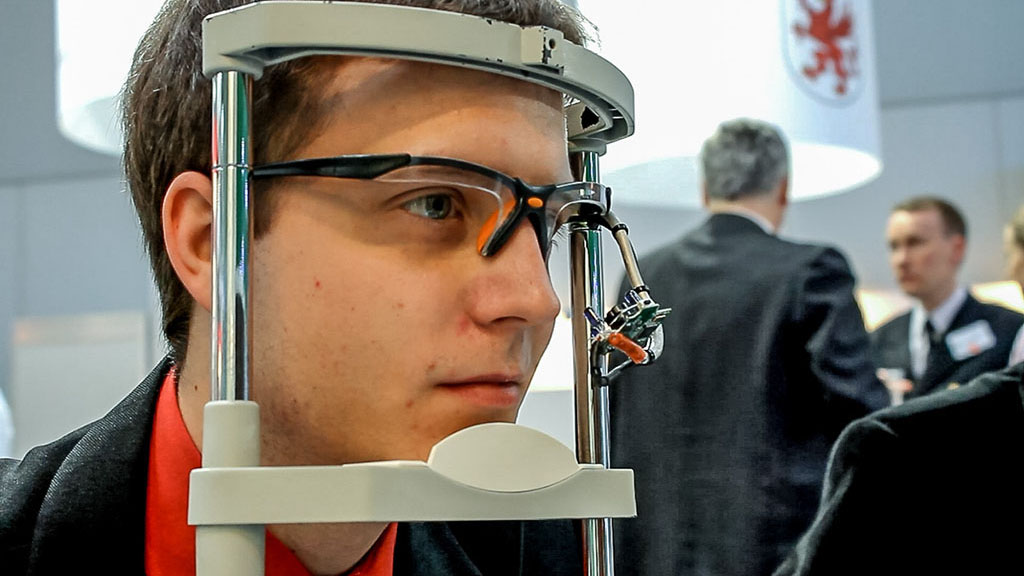 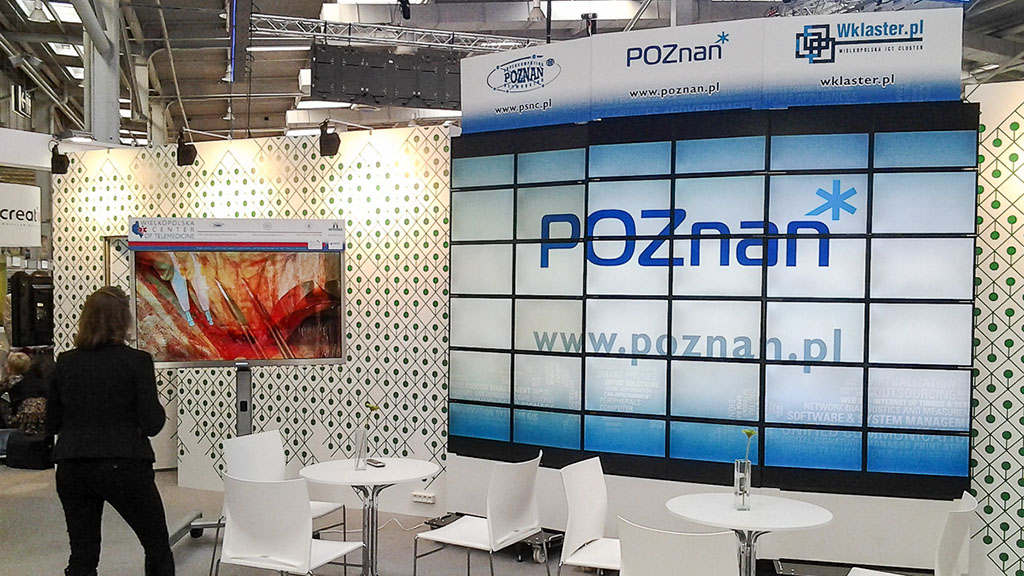 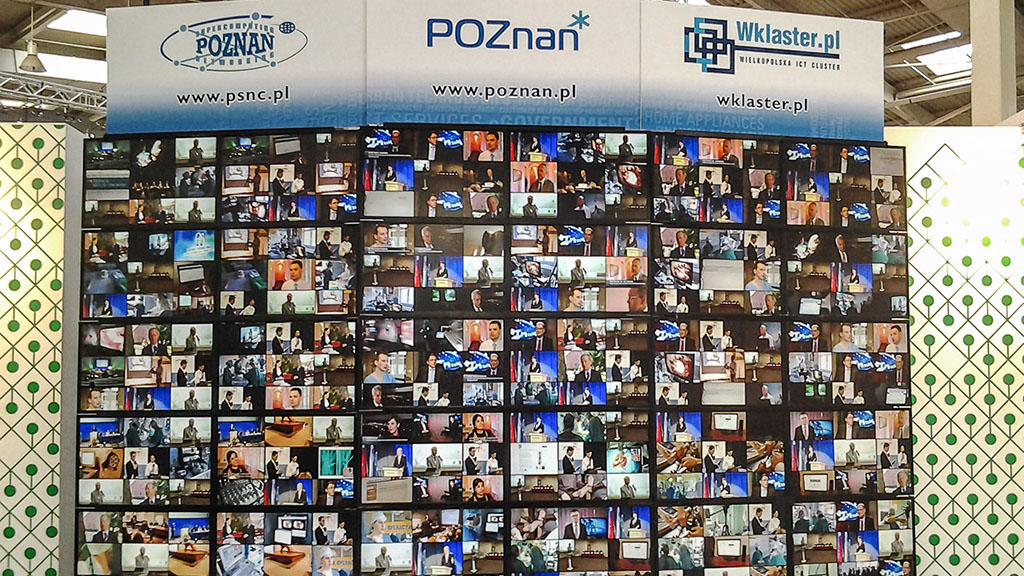 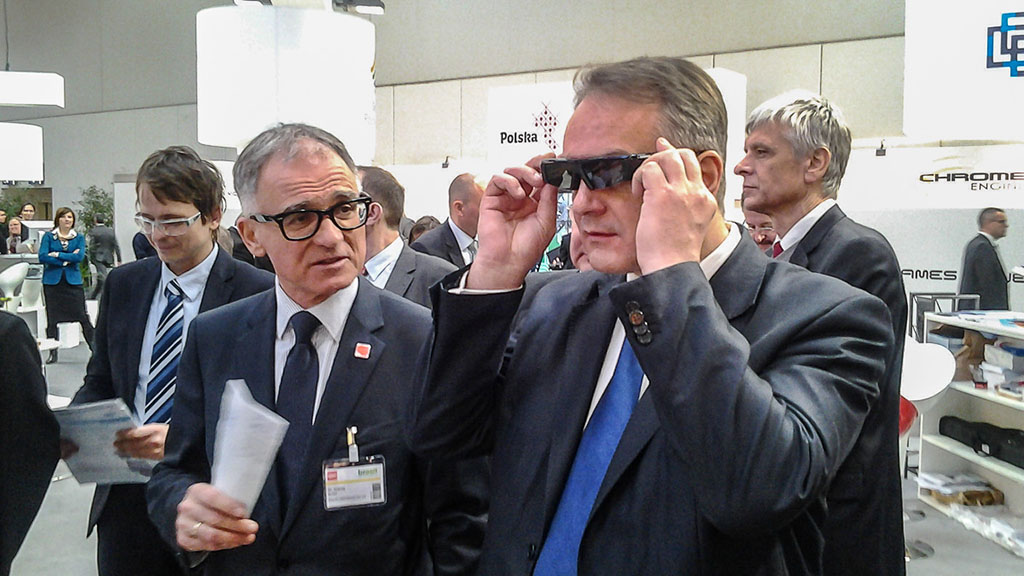 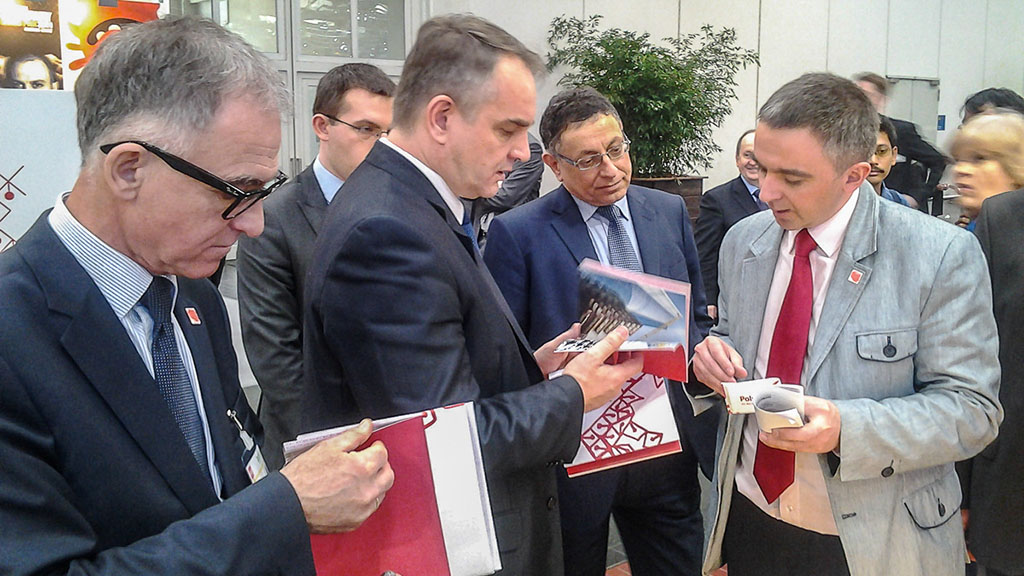 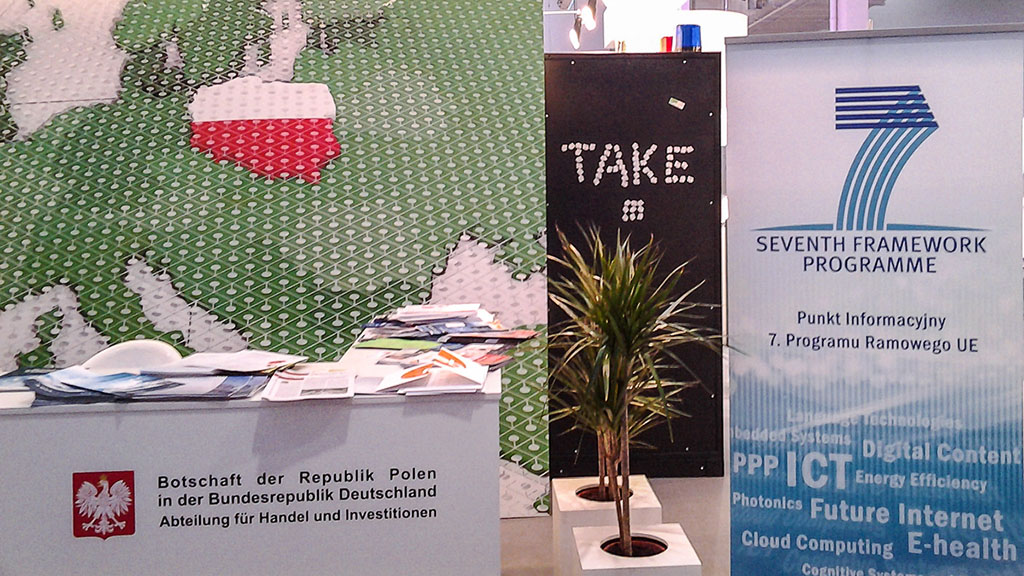 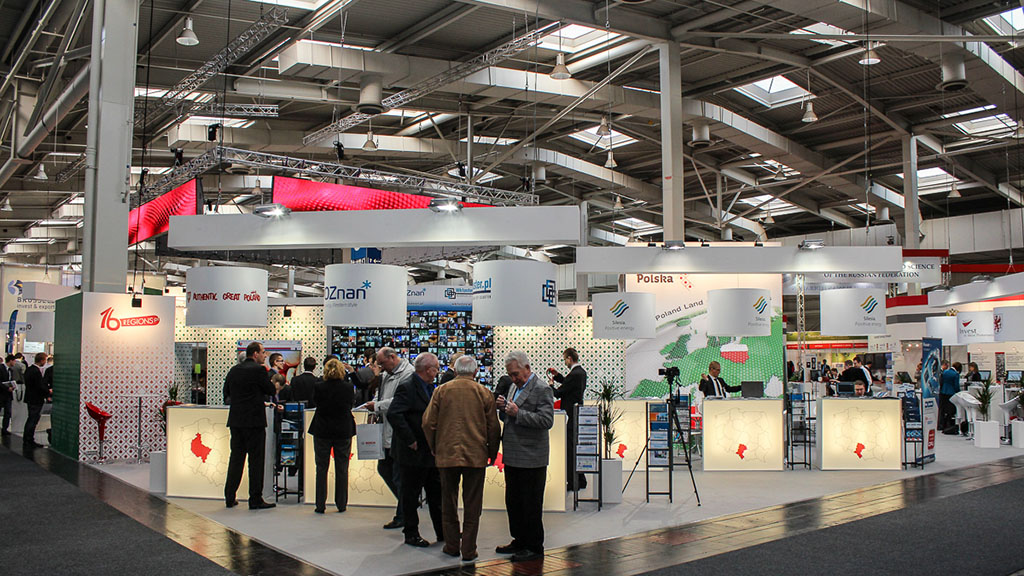 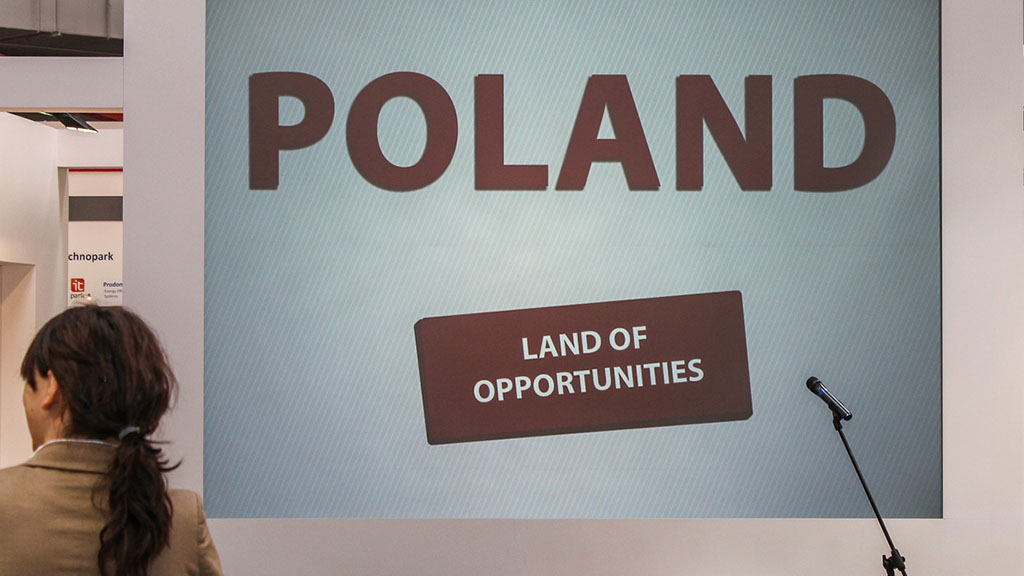 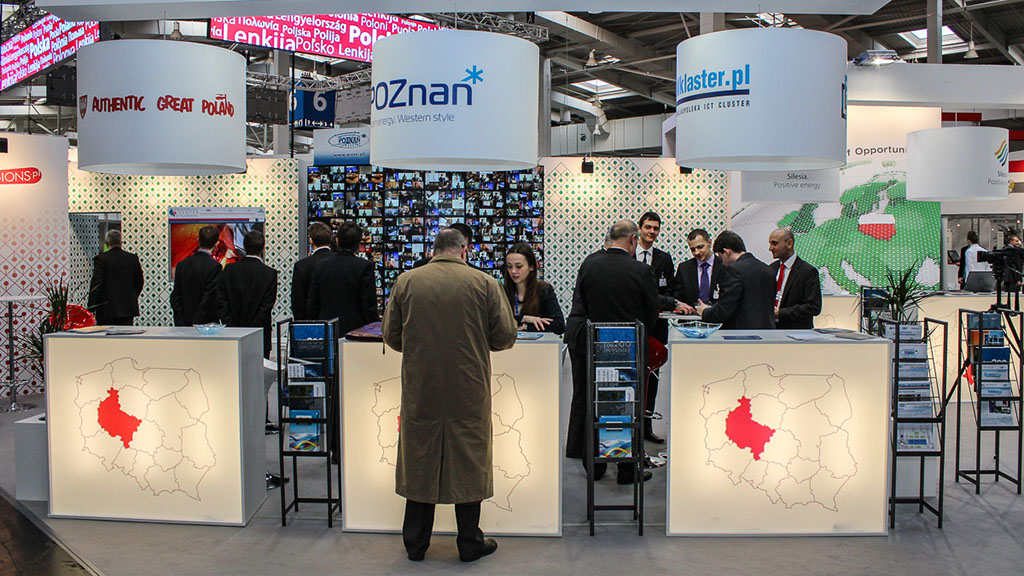 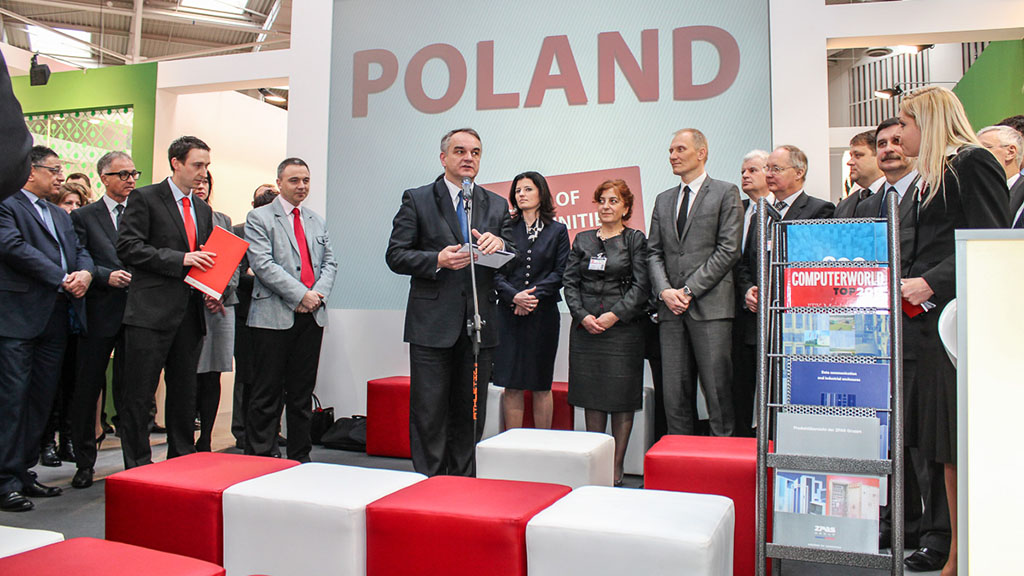 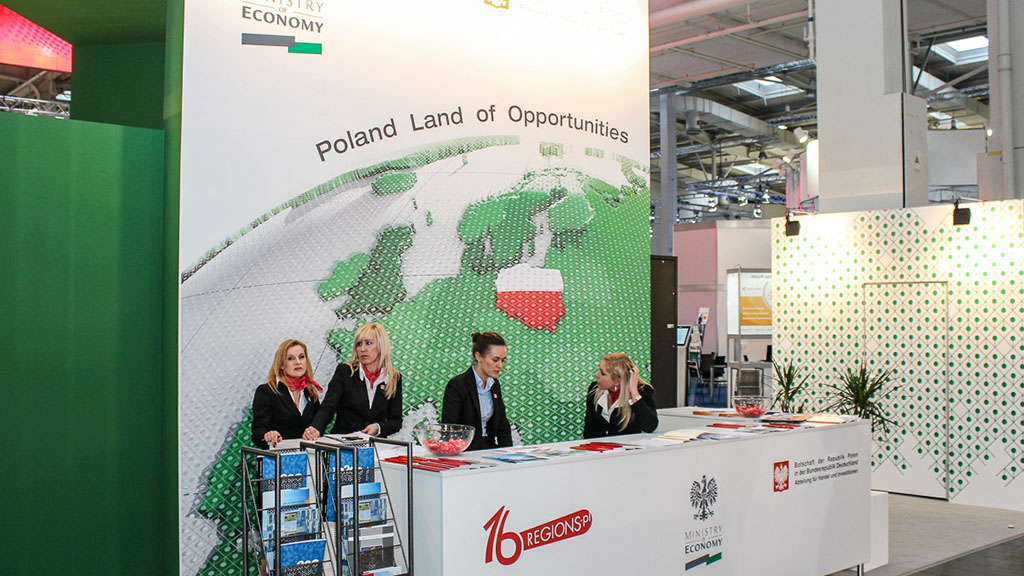 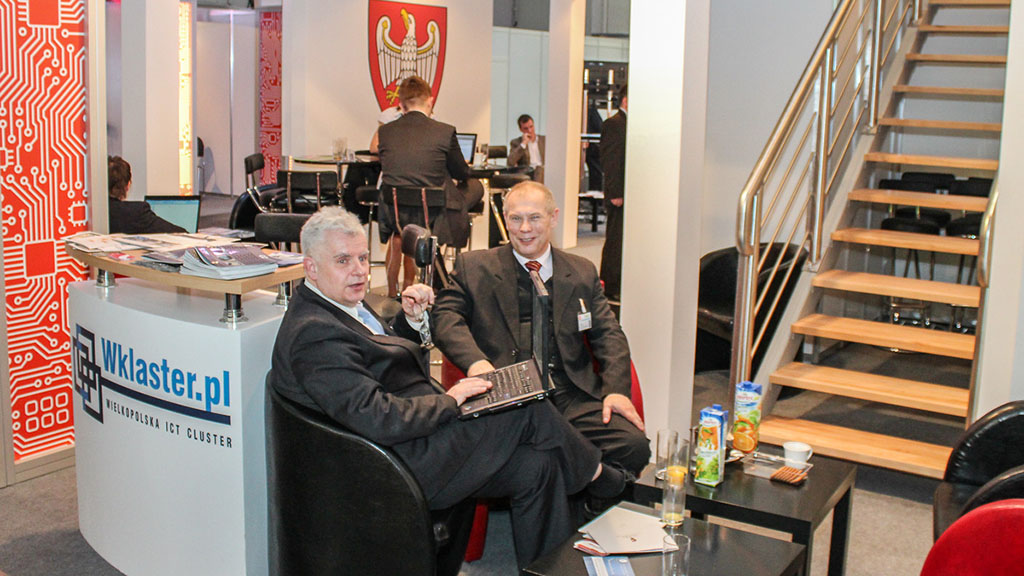 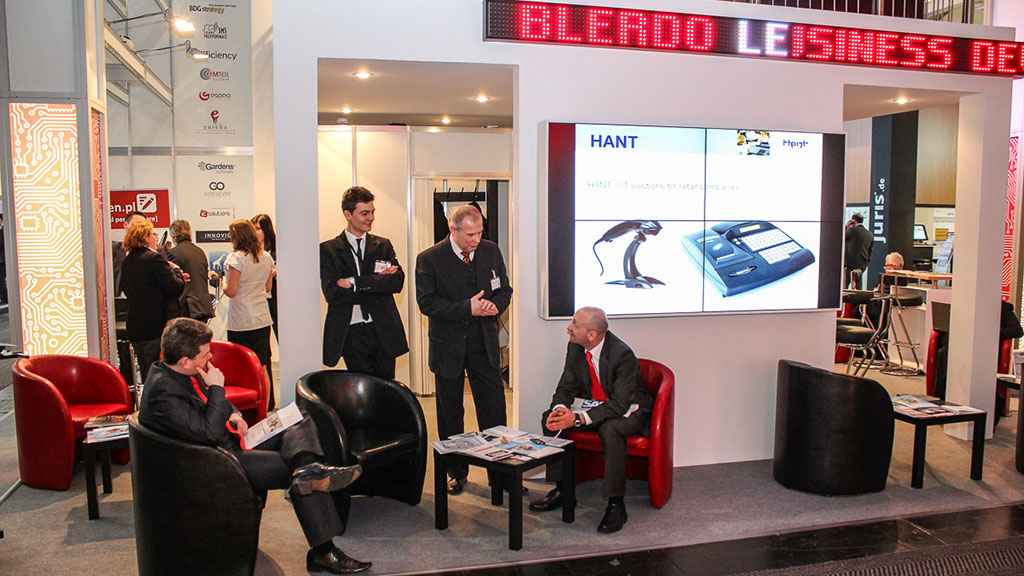 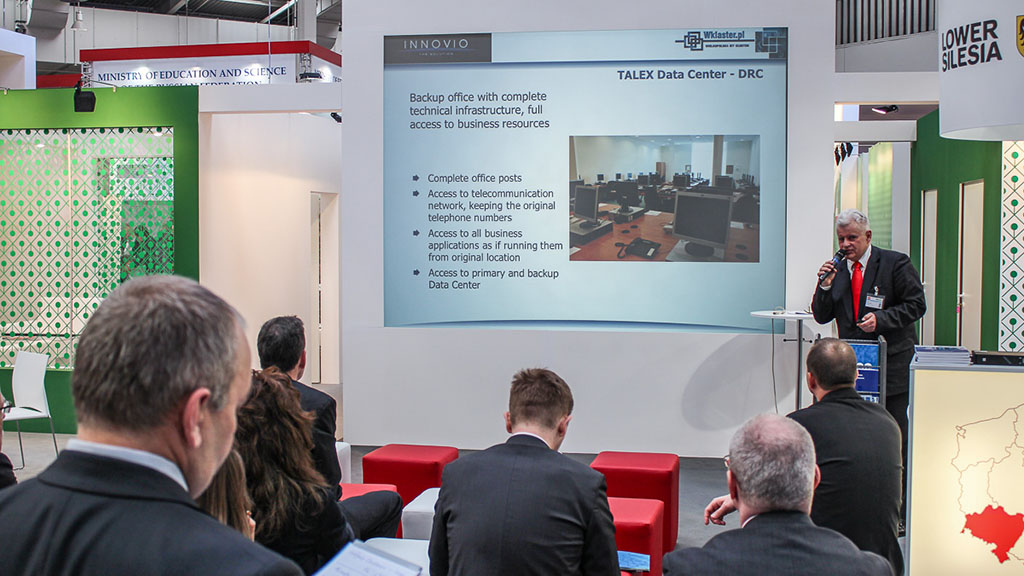 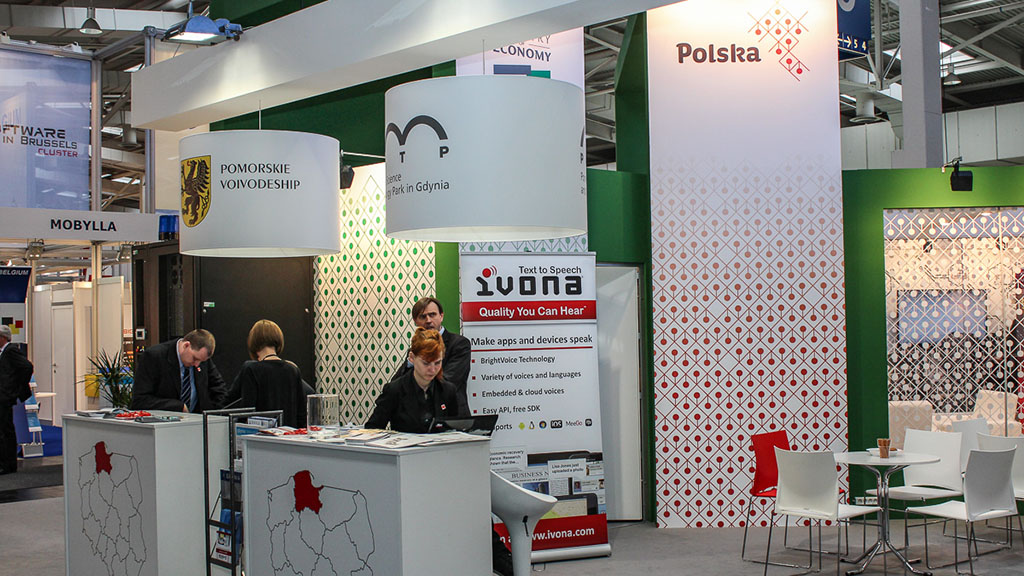